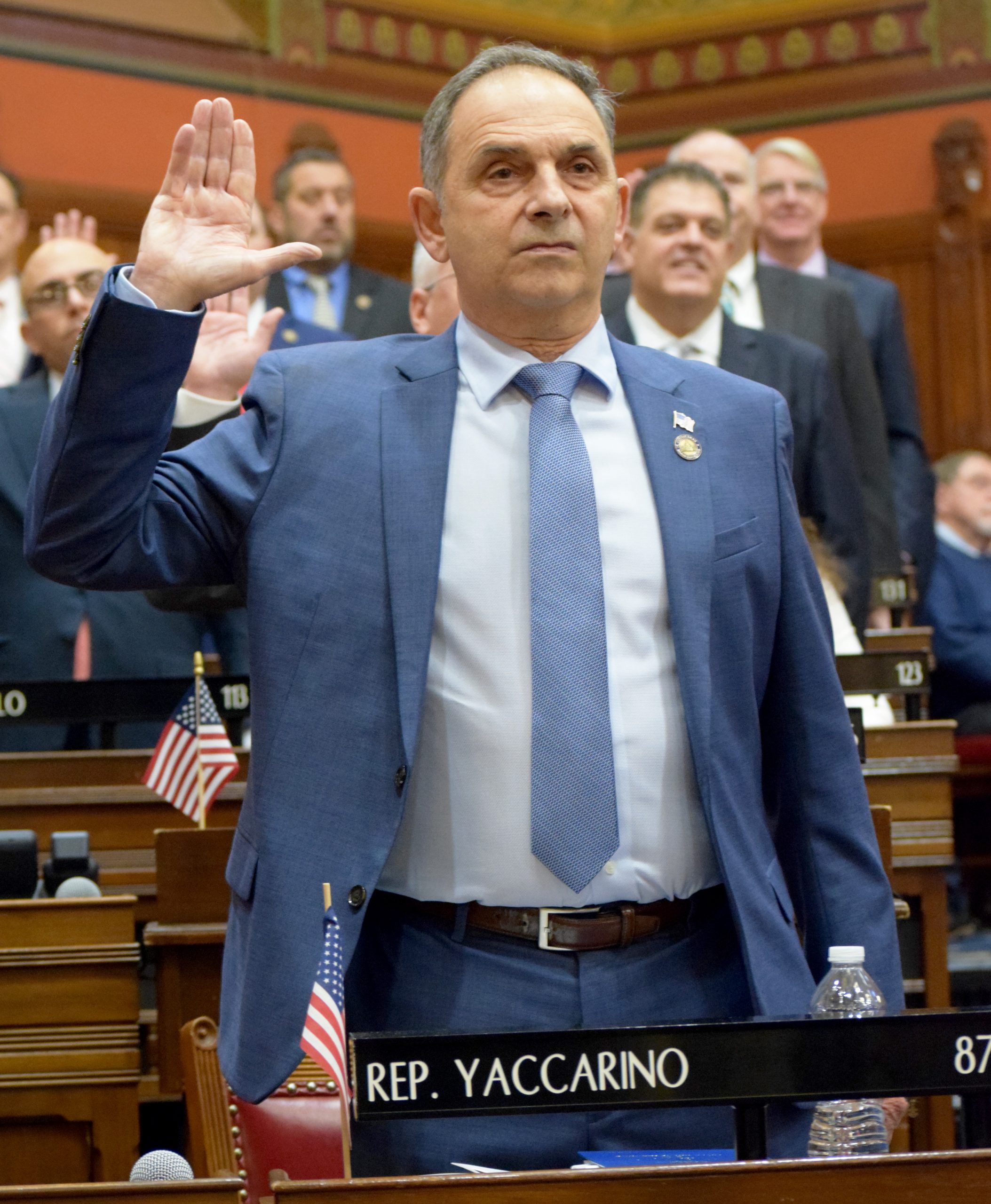 “To be back in the people’s House, serving residents of North Haven is a distinct honor and a responsibility which I take very seriously,” Rep. Yaccarino said. “This legislative session comes at the right time, when there are pressing issues throughout our state requiring decisive action and comprehensive solutions. My work as state representative is highlighted by an unwavering dedication to finding these solutions through bipartisan action, and that is what I will strive for in 2023 and 2024.”

The State Capitol was open to the public and will operate fully in-person with uninhibited public input for the first time in three years. House Republicans were vital in pushing for this re-opening and remark this step in returning to state government of, for, and by the people.

Rep. Yaccarino was named Ranking Member of the Executive & Legislative Nominations Committee for this legislative term, making him the principal Republican on the committee. Rep. Yaccarino will also serve on the legislature’s General Law, Finance, Labor, Internship, and House Republican Screening Committees in this legislative term. For more information on the roles and responsibilities of legislative committees, visit www.cga.ct.gov and click the “Committees” tab.