Joseph Bernick follows in the footsteps of both his father, John, and older brother, Mark, who also attained the highest rank of Eagle Scout.

Joseph’s Eagle Scout service project was the design, planning and installation of a new fence behind the Franklin Johnson Mansion on South Main Street. 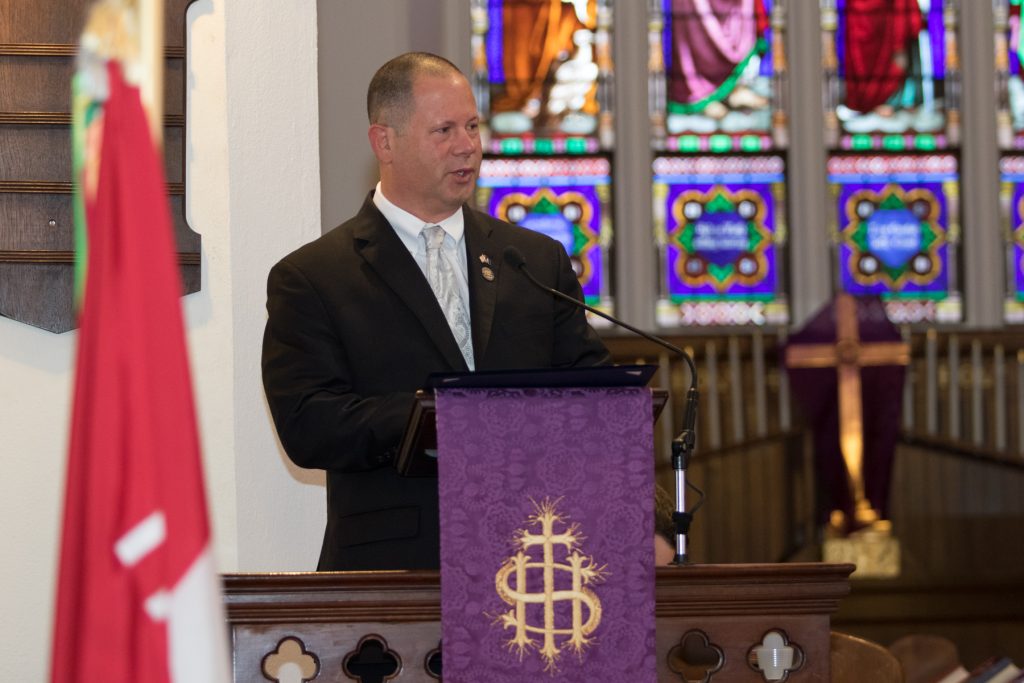 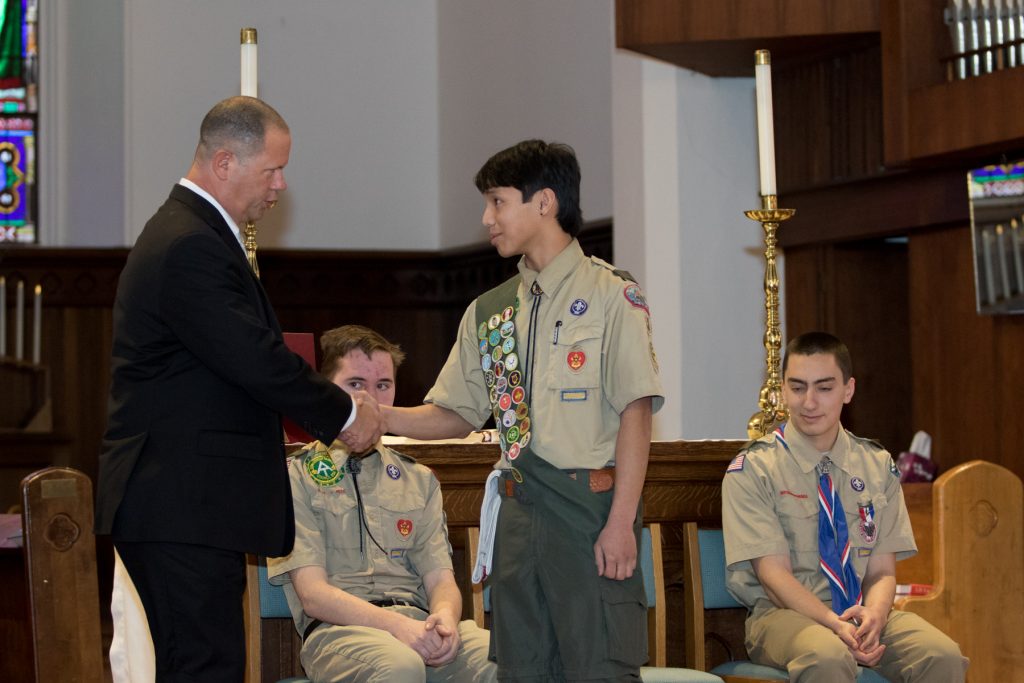 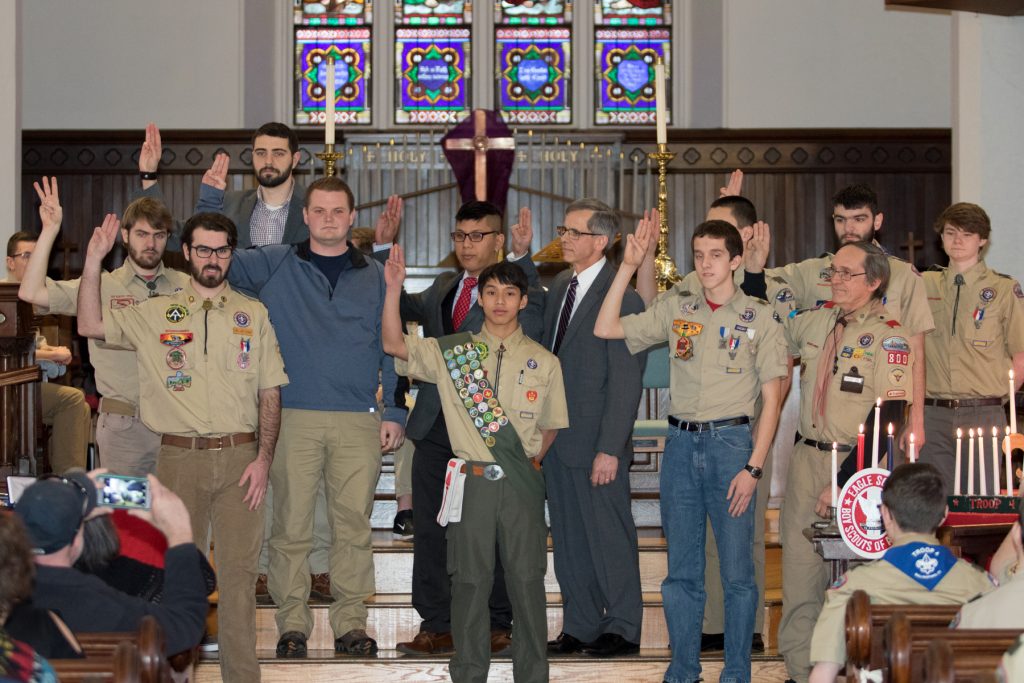 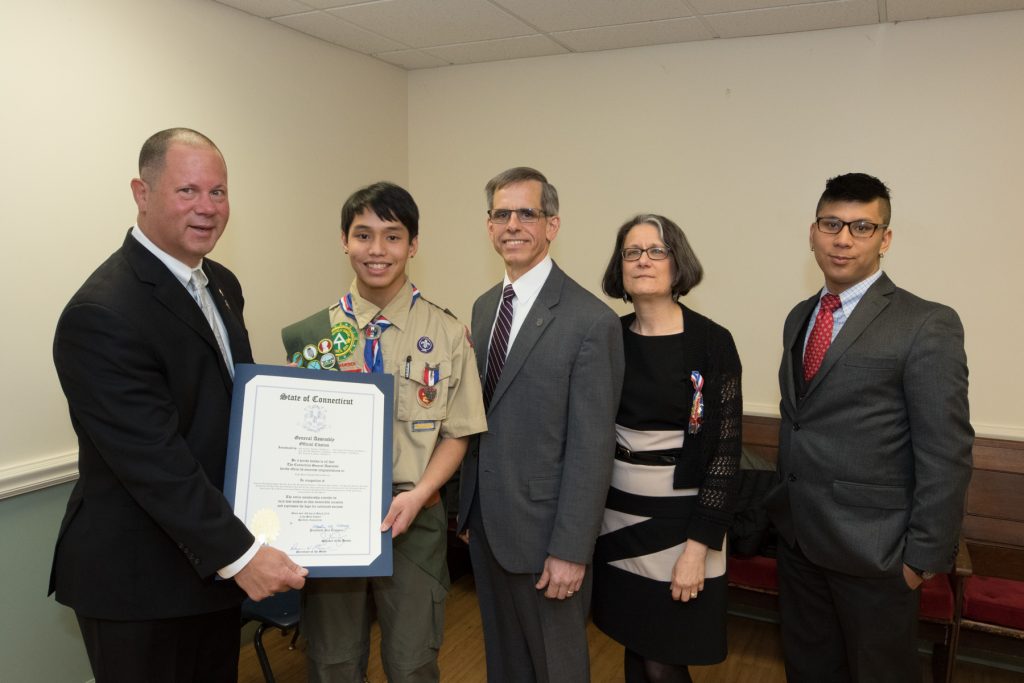