The Not So Fun, Fun House 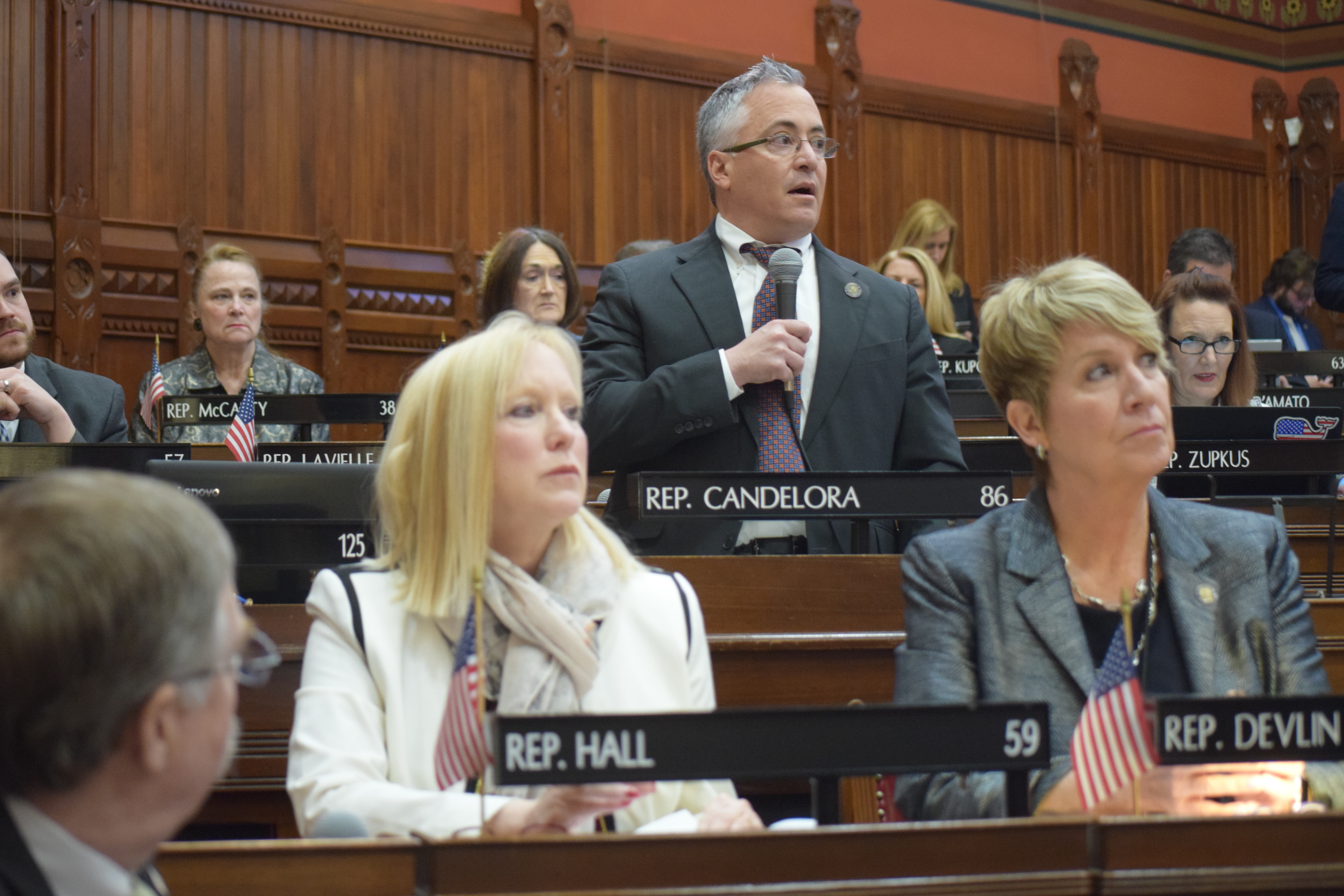 Many changes came to Connecticut as a result of a new administration and newly elected legislature.  A new progressive caucus of approximately 45 legislators emerged hailing reforms, such as an increase to minimum wage, paid family medical leave, free college tuition, legalized marijuana, and capital gains taxes.  What did Connecticut’s struggling residents get instead?  A budget with many new sales taxes on products and services, increased taxes on meals and alcohol, and more taxes for small businesses as they try to absorb major labor cost increases.  As if the new taxes don’t hurt enough, our struggling families will now be paying ½ percent out of their paychecks to fund the “paid” family medical leave program that may never get implemented; and an opt-out “one size fits all” state retirement plan will take another 3% from after-tax pay.  The budget also refinanced pension debt assuring our children and grandchildren with an unsustainable bill and costing an additional $15.6 billion, and tolls still threaten the horizon.  So much for a progressive caucus that helps the downtrodden.  If I had to sum up this session, I feel like I walked through a fun house, and as I emerged back to civilization, I am not sure how to describe it, other than I know I didn’t like the experience.

One of the cornerstones to good government is transparency.  The budget managed to trample on that sacred ground as well.  In mid-April, Governor Lamont lauded a $100 million donation from the Dalio Foundation for education purposes.  As the weeks passed, no further details emerged.  No public hearings, no legislation, until, surprise, it appeared in the budget.  The budget creates a private corporation known as “The Partnership for Connecticut, Inc.” in which $20 million of donations from the Dalio Foundation will be deposited, along with $20 million dollars of taxpayer money.  These infusions of cash are slated to occur every year for five years.  The board of directors are made up of individuals appointed by the Dalio Foundation, as well as, the Governor, Speaker of the House, President of the Senate, and Minority Leaders in the House and Senate.  Despite being constituted with public officials and administering up to $300 million, one-third of which is tax dollars, the budget cloaks this corporation in secrecy.  The law reads, “The corporation shall not be construed to be a department, institution, public agency, public instrumentality or political subdivision of the state, or to perform any governmental function.”

I recall the long, protracted debates over whether to protect the crime-scene pictures of the Sandy Hook tragedy from disclosure of our Freedom of Information Act.  Members passionately struggled with protecting families from emotional harm and the public’s right to information.  Ultimately, the legislature voted to carve out a privacy protection under very limited circumstances.  As Republicans called an amendment to subject this corporation to transparency, I expected the same protracted dialogue: the need to keep tax dollar expenditures transparent, to subject the corporate board, made up of public officials, to open and public meetings, and to maintain this principle of good government.  I was wrong.  Not a word, not a justification, merely a party line vote, where Democrats, like a magician, pulled the curtain across $300 million and poof, it’s gone from public view.  Connecticut is not a model for progressiveness, it’s become a model for plutocracy.