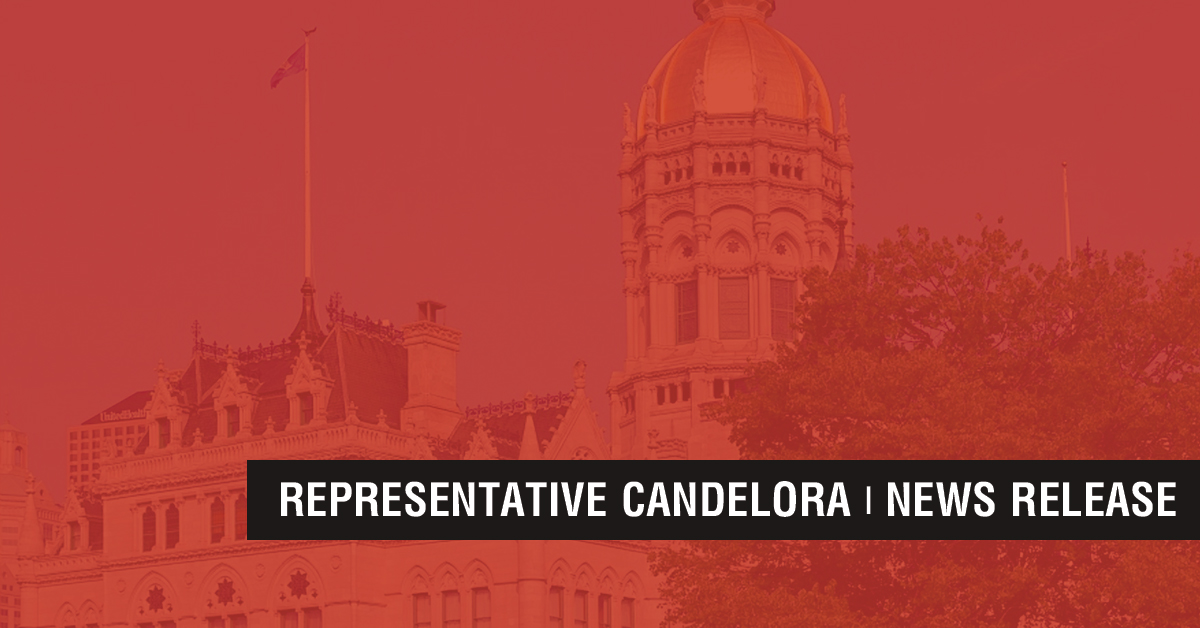 HARTFORD — Deputy House Republican Leader Vincent Candelora on Friday criticized a unilateral move from the governor’s administration to transfer the management of school construction and renovation grants into the governor’s budget office from the Department of Administrative Services, a shift he fears will politicize what should be a nonpartisan process while further eroding residents’ trust in state government.

“Just consider what residents have watched unfold at the capitol over the last year. More tax hikes as the governor acknowledges the middle tax is getting squeezed. A broken promise on tolls. Diverting transportation money as the governor describes an infrastructure crisis. Using the release of local road repair money as leverage in the tolls debate. A haphazard effort at forced school district regionalization, and even the investment of millions of taxpayer dollars in an education partnership that’s raised transparency concerns among lawmakers and the news media. Residents’ belief in state government is plummeting, and what’s unlikely to improve that crisis in confidence is what it took for anyone to find out about this recent action—a blog publishing an administration email that included a presumptuous ‘we’ll change the law later’ kind of message.”