Rep. Zawistowski Participates in Opening of The Kosciuszko Squadron Exhibit 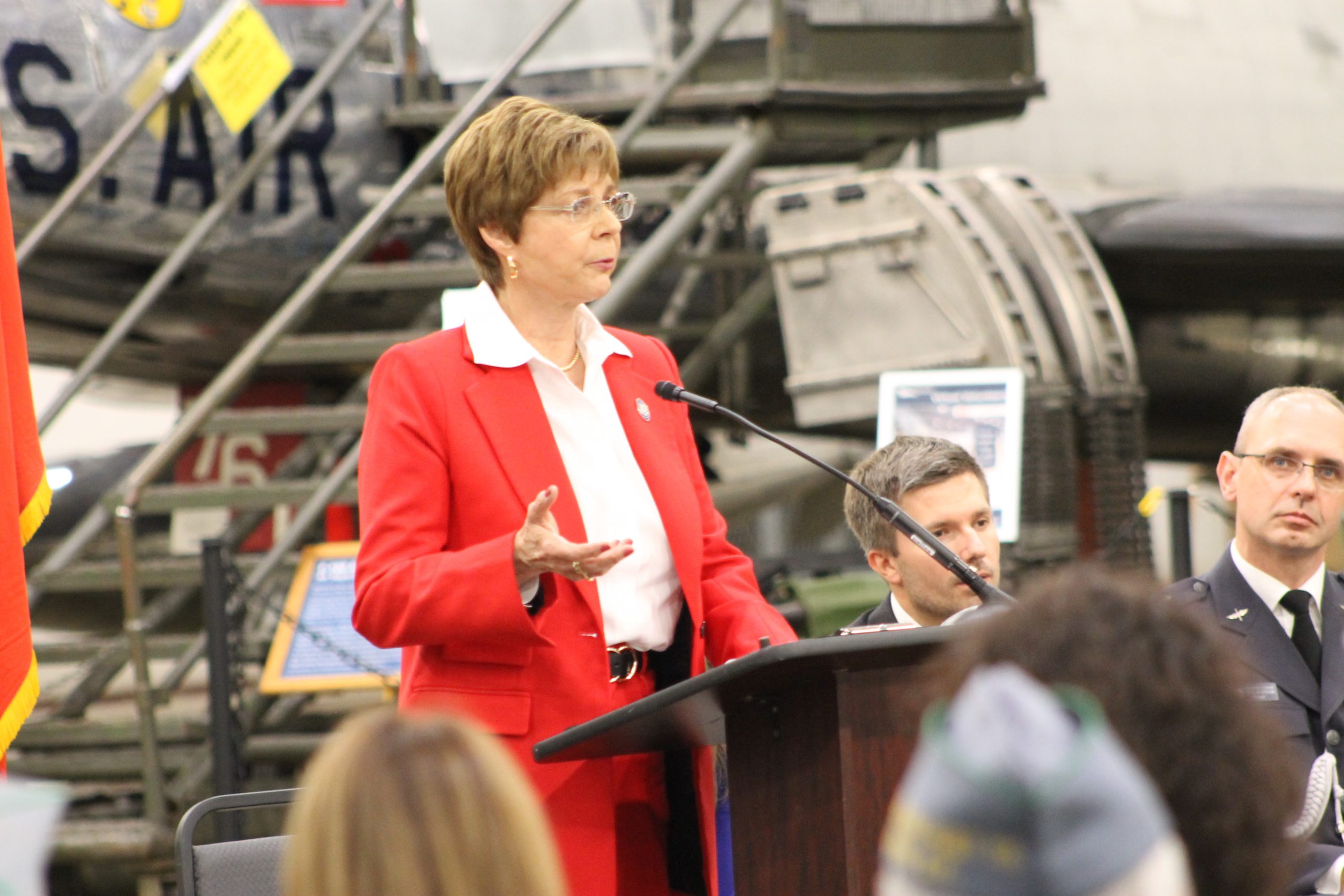 The New England Air Museum, one of the largest aviation museums in the country, has teamed up with the internationally acclaimed Polish Studies Program at Central Connecticut State University, to create and permanently display a multi-media exhibit paying tribute to the Kosciuszko Squadron. This project, dedicated to heroism and sacrifice, opened on November 11, 2021.

A newly renovated space will house the artifacts, display cases and touchscreen kiosks, each presenting elements of the Squadron’s story in different ways and through different periods of time. Located in a highly trafficked area of the museum, directly between the two primary exhibit hangars, we expect that this exhibit will be viewed by 40,000—45,000 museum visitors annually.

In 1919, Poland was locked in a struggle with Communist Russia, and the Kosciuszko Squadron, named in honor of the great Polish military strategist Tadeusz Kosciuszko, was formed with the help of American volunteers.

A generation later, the world was at war again, and the stakes were high. Poland had already succumbed to German and Soviet aggression, and the Kosciuszko Squadron, now all Polish, was sidelined.

Eager to help the Allies gain an aerial advantage, the group agreed to fly and fight under British command. They valiantly defended Great Britain against German aerial assault in the decisive 1940 Battle of Britain, with feats that were truly the stuff of legend.