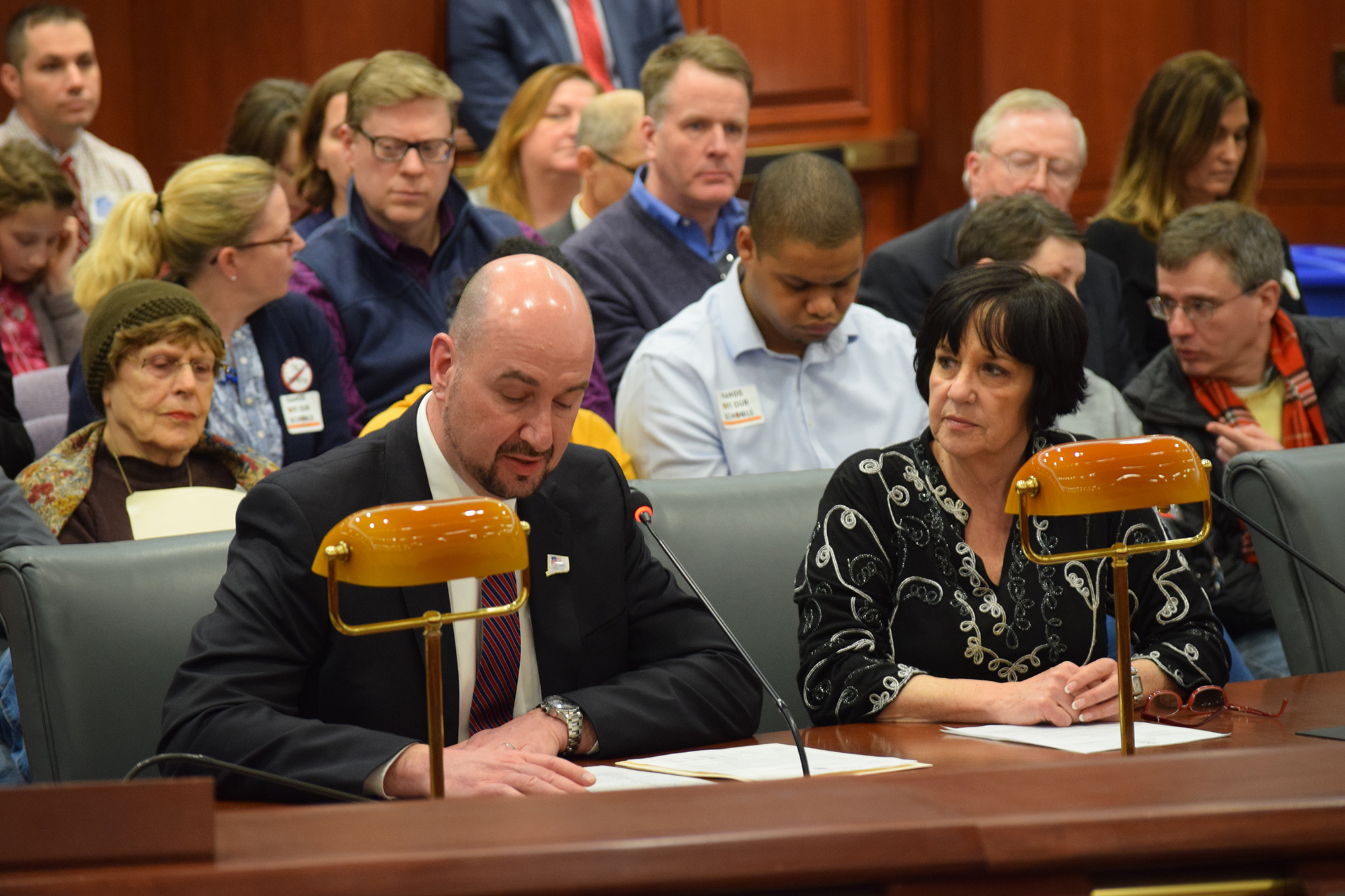 HARTFORD –State Rep. Gale Mastrofrancesco (R-80) along with Wolcott Superintendent of Schools Dr. Tony Gasper today testified against legislation which would force school districts to regionalize and strip away their local control when it comes to education. 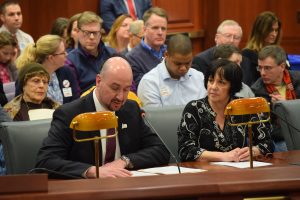 A public hearing of the Education committee drew thousands of state residents opposed to the proposals which would force school districts to regionalize.

Rep. Mastrofrancesco said, “These proposals would lead to Connecticut’s school districts moving away from local autonomy for state control. In doing so, there would be a lack of local influence leading to our school districts being out of touch and unrepresentative of their student bodies.”

“While I am not opposed to a voluntary regionalization when it is best suited by two (or more) school districts agreeing to share their resources; I am opposed to a mandated regionalization as it would further broaden the scope of Connecticut’s State Government while reducing the interactions our municipalities have with their citizens. Regulating the education of our state’s children at the state level would take away the delicate attention our municipalities are able to provide their school districts and families,” said Rep. Mastrofrancesco.