Reps. Dauphinais, Dubitsky and Mastrofrancesco Op-Ed: AMERICA CANNOT ALLOW A LAWLESS MOB TO DESTROY THE SYMBOLS OF OUR HISTORY 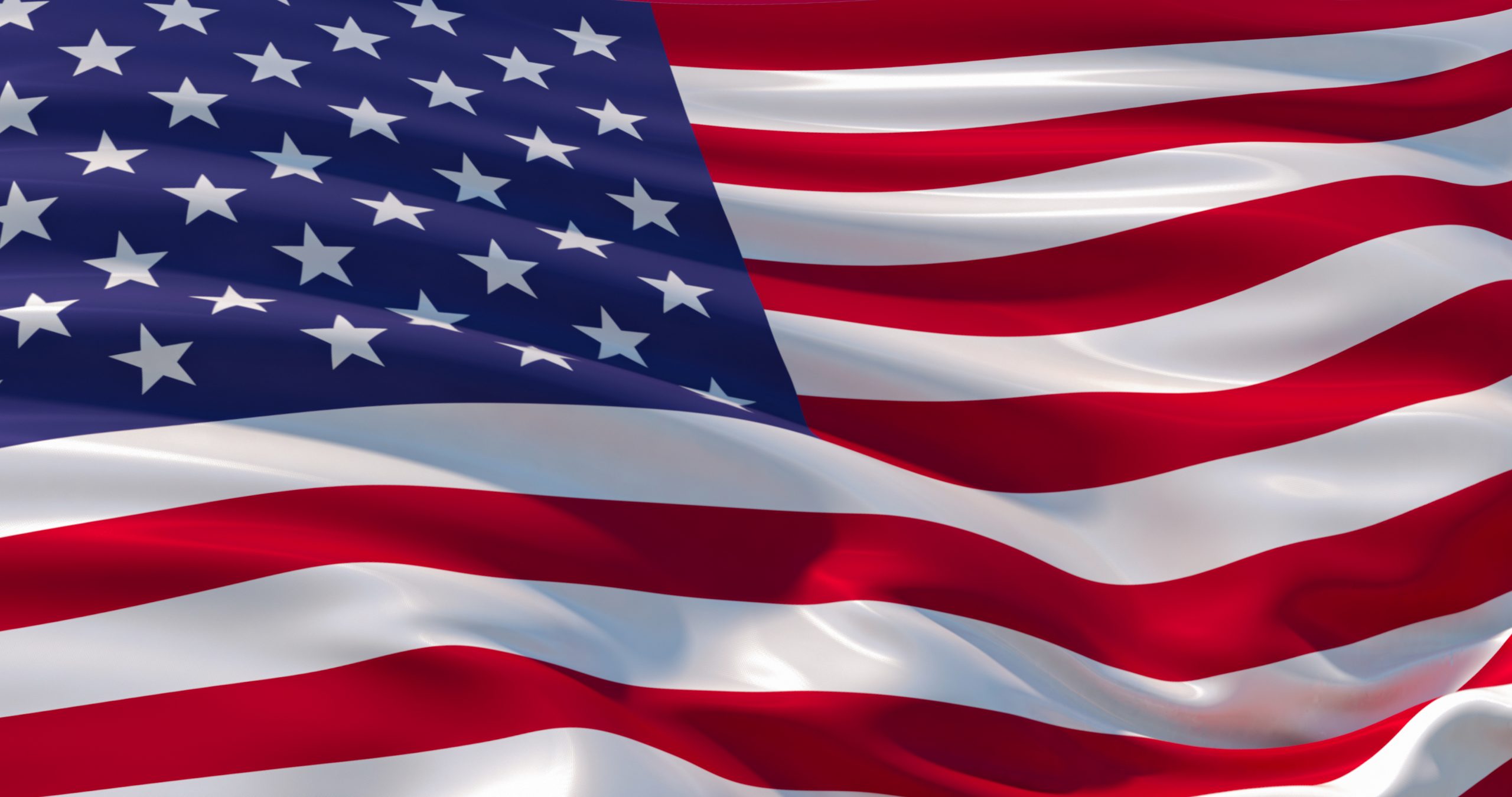 When professionally organized mobs tear down historic statues and attack the images of staunch abolitionists, U.S. presidents who fought against the Confederacy and the Ku Klux Klan, and even Jesus Himself, but leave untouched statues of avowed racist Margaret Sanger, vicious slave trader Elihu Yale, and even Senator Robert Byrd who was the Exalted Cyclops of the Ku Klux Klan, it is clear the mob’s rampaging hatred is not about eliminating memories of historic racists, but about eliminating the foundation of American society. Reasonable people who believe in this country cannot allow them to succeed.

While the immediate clamor to purge our collective memory of America’s history – warts and all – may have started with a legitimate desire to end the glorification of Confederate soldiers who fought the United States to preserve the horrific practice of slavery, that initial effort has been hijacked by a political movement exploiting wholly legitimate racial concerns to mask their own fight against the very concept of America. Anyone who seeks to have a rational discussion about race, policing, and inequality in this country cannot allow a highly organized anti-American political organization to steal the narrative during this turbulent time of pandemic confusion, in an attempt to redirect people’s genuine racial outrage to advance its own destructive ends. Those of us (we believe most Americans) who welcome a frank conversation about what must be done now to ensure every person, regardless of skin color, is equally able to benefit from America’s greatness, must reject the well-funded attempts to deceive us into accepting nothing less than a complete societal purge as payback for the sins of America’s past.

Many of the monuments currently being attacked are on public lands. Anything that happens on the people’s lands, including the erection and/or remove of statues, is a legitimate topic for open debate and reasoned deliberation. Whom the people decide to commemorate, through our well-established representative process, may change from time to time. We are open to a blunt public discussion concerning the presence of any monument on public land that may or may not meet today’s societal standards. Good people of all political persuasions should be willing to engage in candid debate to justify the use of our public lands. However, nobody should be allowed to strip the public of its history or to destroy the people’s property – executing their own unilateral public policy change for everyone – without debate and public consensus. And nobody should be allowed to intimidate the public into silence and fearful compliance with threats of shame or violence. Our elected officials must not tolerate, much less condone, violent lawless mobs – whether from the Left or the Right – employing anarchy, intimidation, and destruction, to dictate public policy.

Throughout human history, mob-led efforts to wipe a country’s past and rebuild it in the utopian vision of a few violent mob leaders have not turned out well. Many of us remember when the Taliban destroyed the globally-cherished Buddhas of Bamiyan in Afghanistan to align the nation to its own vision of a new Islamic state. They, and their even more violent offshoots, then proceeded to torture, rape and behead insufficiently true believers across a half dozen countries. Before that, Mao’s Cultural Revolution destroyed many of China’s historical and cultural treasures before persecuting, imprisoning, and killing millions in a cultural purge to which some of today’s mob leaders appear to aspire. Let the violence and the destruction of historical monuments and images during the Russian and French revolutions – each of which sought to retell the nation’s history in the vision of a fairer society to come, and each of which resulted in untold millions terrorized, enslaved, and executed – be a warning that when the revisionist mob starts destroying a nation’s historical monuments and imagery, it next will invariably come for anyone deemed insufficiently woke to the mob’s vision of a transformed nation.