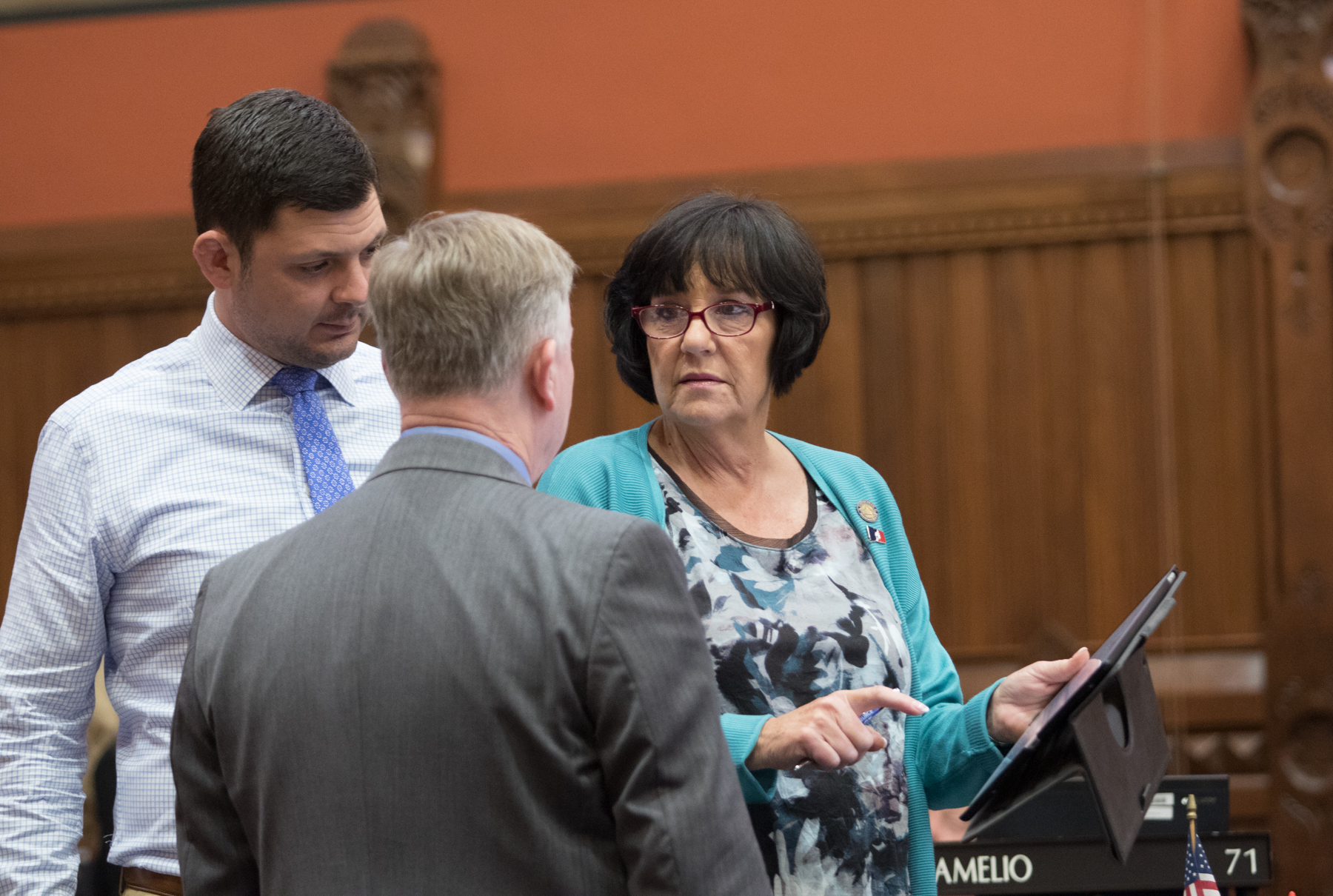 SB-992 would prohibit local law enforcement from serving a civil detainer on any undocumented immigrant being released from custody or parole — no matter what the underlying crime might have been or undocumented aliens who are also criminals wanted by the federal immigration authorities. 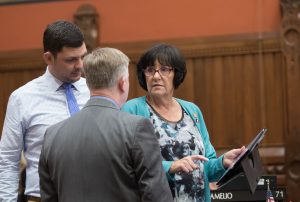 “We have a legal process of entering the United States as an immigrant and this bill would let people break federal law,” said Mastrofrancesco. “We have laws on the books to protect and keep our citizens safe, by overlooking suspicious or dangerous activity Connecticut in effect is encouraging illegal activity. This is the worst and most dangerous pieces of legislation passed and puts the safety of all state residents at risk.”

The legislation would prohibit law enforcement from turning over (illegal) undocumented immigrants to federal immigration officials without a judicial warrant.

With the new legislation expanding the Trust Act here are the following categories of individual that will now be protected from local law enforcement:

House Republican members were able to force the proponents of the bill to pass a second version SB- 1115 which stripped out the categories of an illegal immigrants identified as a possible match as someone on the federal terrorist screening database and those with convictions or charges for a class A and B felony.

The final expansion of the Trust Act passed the House of Representative without any Republican support.