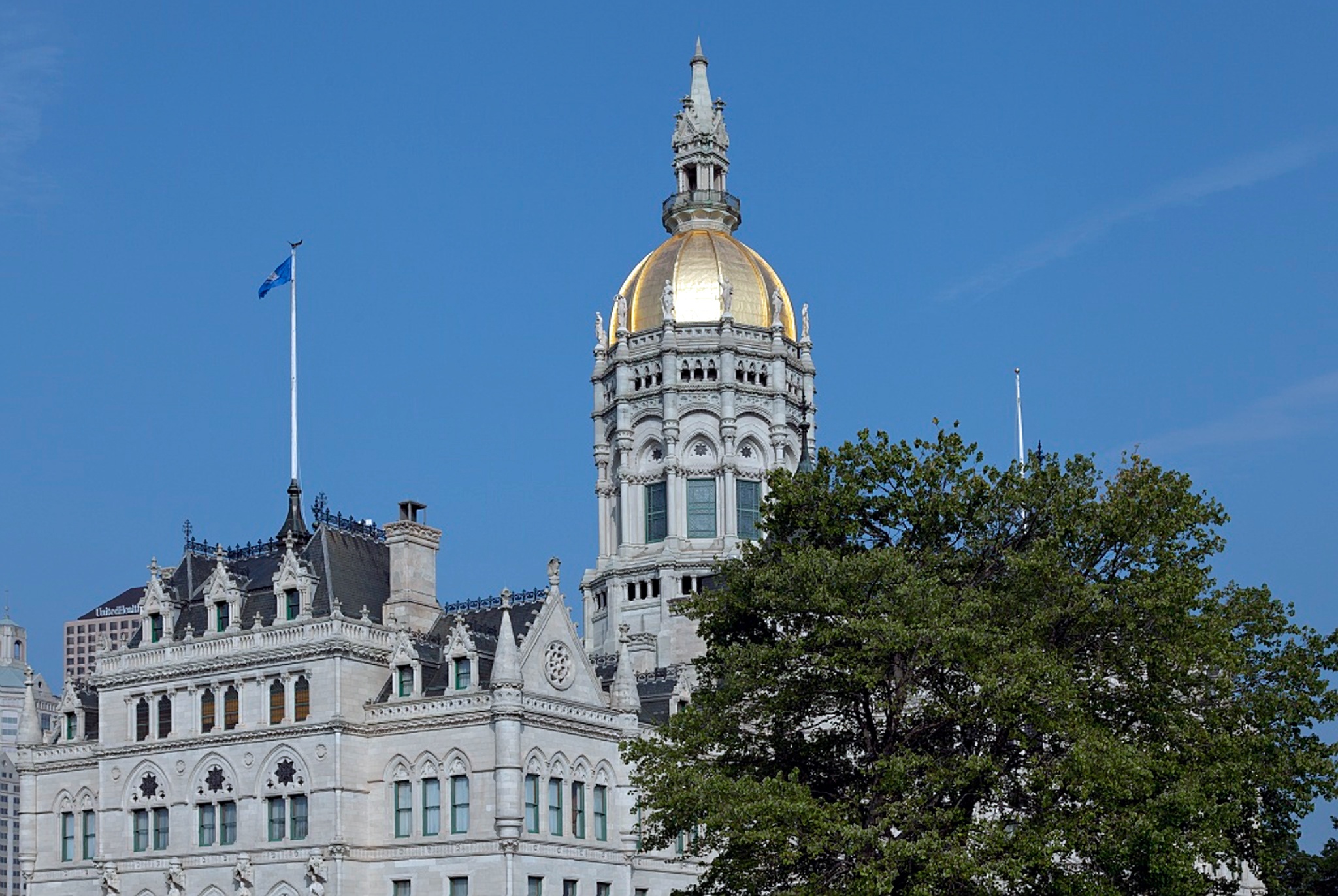 Last month, the Connecticut General Assembly was called in for Special Session in both the House of Representatives and State Senate. Both held overnight deliberations on four pieces of legislation that have since moved to Governor Lamont’s office, where they were signed into law.

The first bill brought to the floor was HB 6001, An Act Concerning Telehealth. Telehealth Services is a way to communicate with your physician by way of videoconferencing such as zoom. Back in March the governor issued…