The bill, “An Act Concerning Emergency Response by Electric Distribution Companies, the Regulation of Other Public Utilities and Nexus Provisions for Certain Disaster-Related or Emergency-Related Work Performed in the State” was passed by the House of Representatives during a special session on September 30th.

END_OF_DOCUMENT_TOKEN_TO_BE_REPLACED 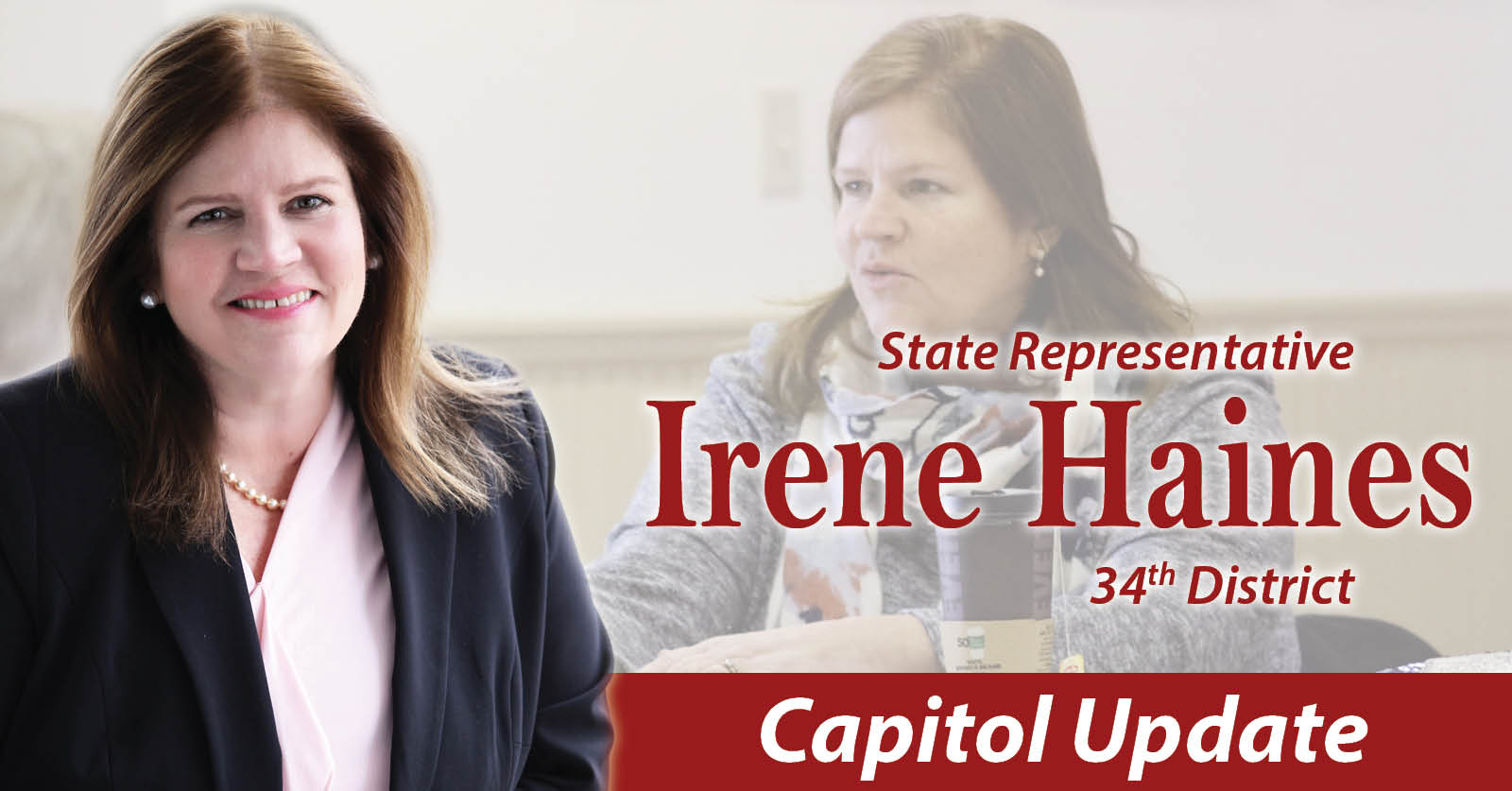 Business changes in Phase 3 will include:

Due to the COVID-19 pandemic, The Department of Veterans Affairs will be holding the 2020 Veterans Stand Down virtually on Thursday, September 24th and Friday, September 25th.

This two-day event provides Connecticut’s Veterans with a wide variety of programs and services offered by State and Federal agencies, Veterans Organizations and Community Based Non-profits.