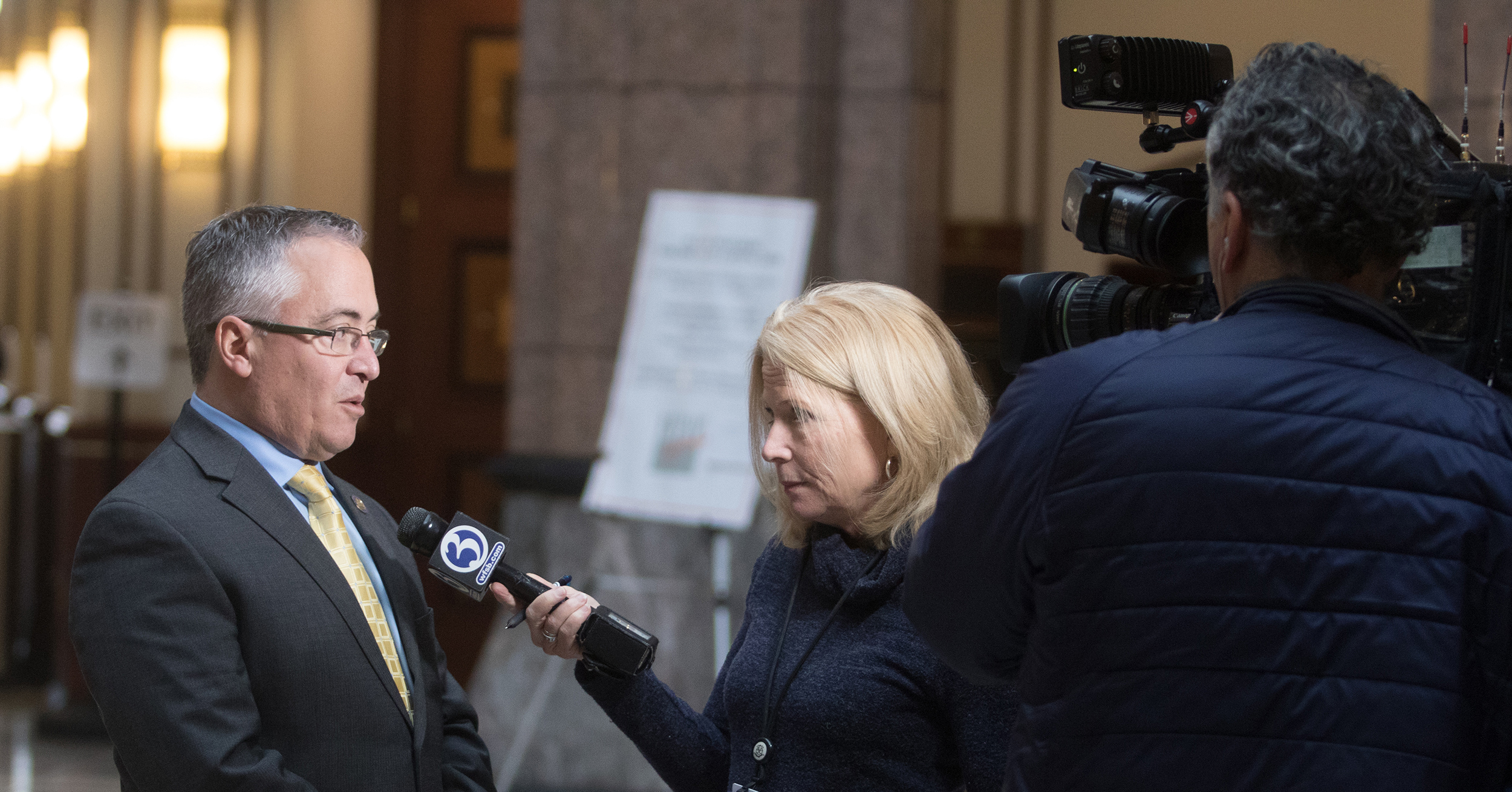 Candelora Statement on Gov. Lamont’s Decision to Give Raises to Non-Union Managers 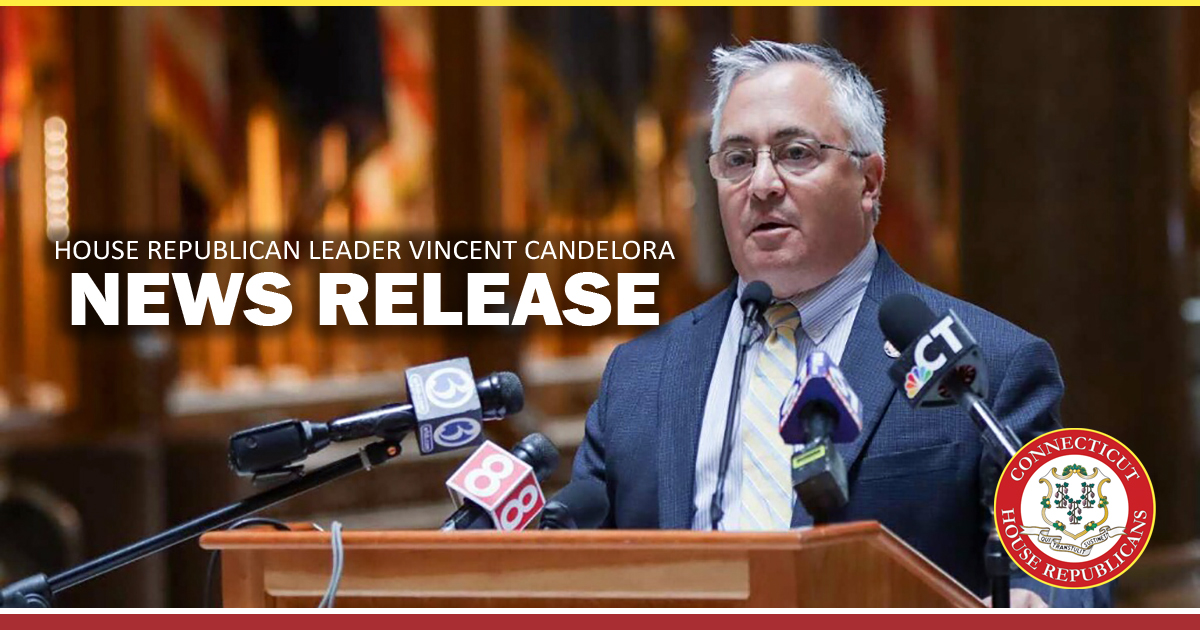 “Unfortunately, our state is mired in a vicious circle that’s fueled by people at the capitol whose baseline position is to give state employee unions everything they want. That attitude has contributed to a structural gulf between non-union managers and the unionized employees that serve under them and, given the pay imbalance…

END_OF_DOCUMENT_TOKEN_TO_BE_REPLACED 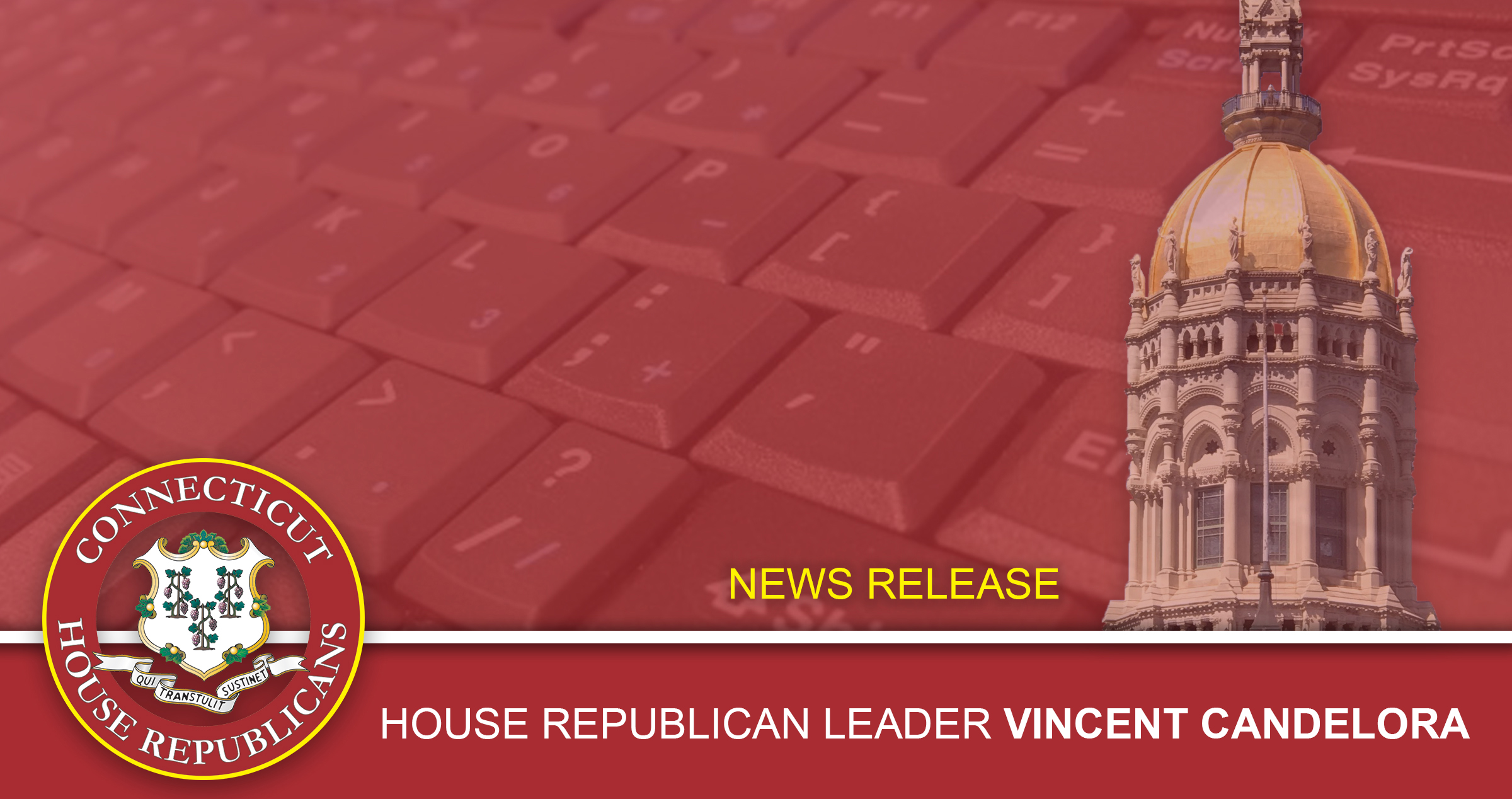 “Achieving meaningful, balanced reform to our juvenile justice system is a mission that will require conversation and input from leaders of all four legislative caucuses. I think Connecticut residents—particularly victims of crime—will find it as frustrating as I do that Senate Democrats and Senator Martin Looney lobbed a bizarre display…

END_OF_DOCUMENT_TOKEN_TO_BE_REPLACED

HARTFORD — House Republicans on Wednesday said Gov. Lamont must provide a timeline for when his administration will issue guidance to varied public and private sector interests affected by the legislature’s slapdash legalization of marijuana, faulting the governor and Democrats for ignoring the immediate ramifications of their controversial policy change.

“Given that this bill was written in secret by the Governor’s office and Democratic legislators, they are the only ones who have the level of understanding…