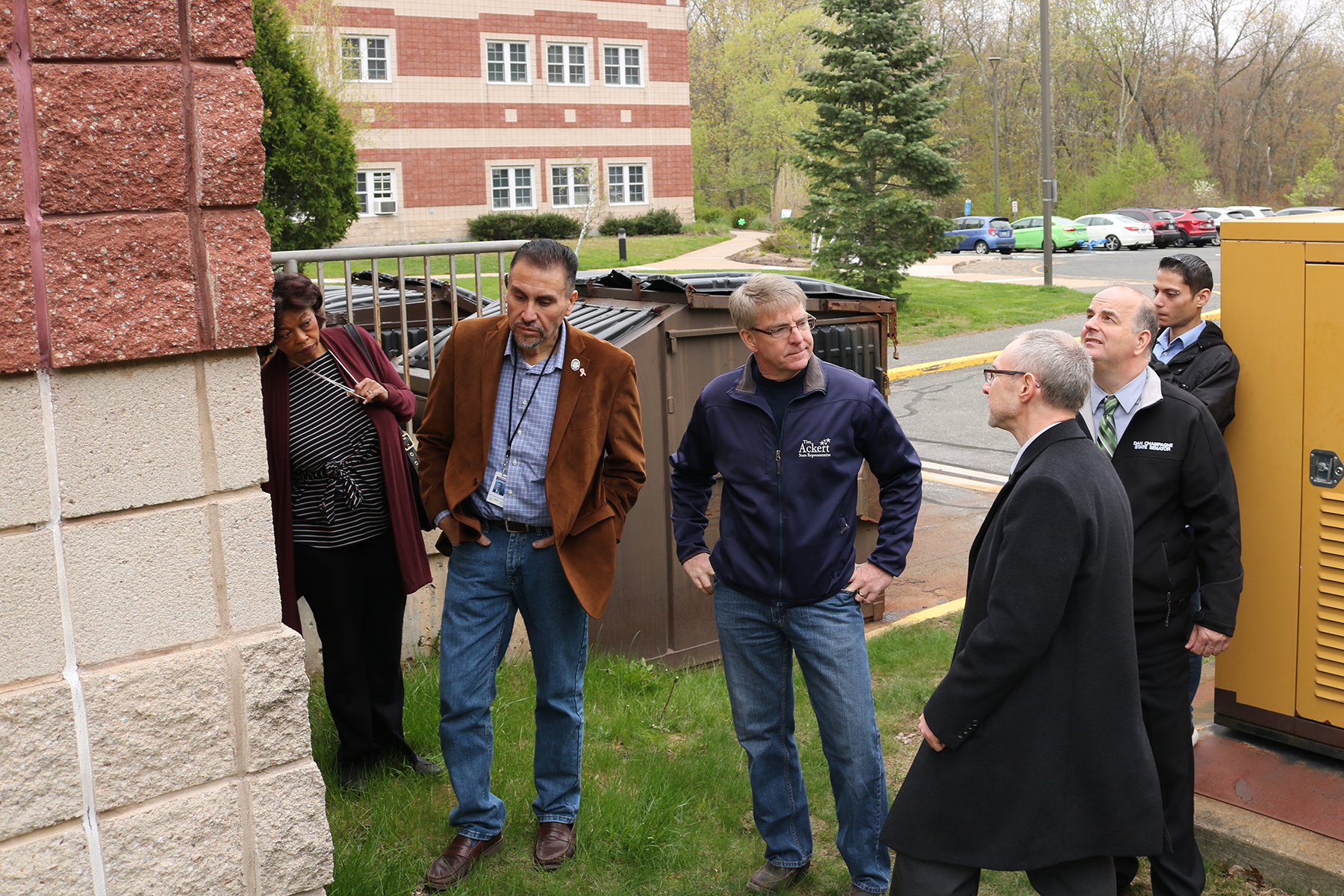 Wilson Pheanious, with assistance from Ackert and Champagne, was able to negotiate for the unusually high reimbursement rate based on the emergency circumstances caused by the detection of a crumbling foundation at the school. Standard state reimbursement for local school construction projects are in the 50% range, which varies by town and project.

“This is a big win for the taxpayers of Tolland and of course the children who will be able to attend a new Birch Grove,” said Wilson Pheanious, who also credited her Republican colleagues. “This was a bipartisan effort where everyone came together for the good of our community. The crumbling foundation problem was a priority for me when I ran for office, so I am very happy with this result.”

“Ever since we found defective concrete in residential buildings, we knew it wouldn’t be long before other buildings would fall victim. Commercial and public buildings now need to be repaired and the Birch Grove School will be the first of many,” said Ackert. “I am glad we were able to work in a bipartisan manner to increase the reimbursement rate for the school construction costs for a community heavily impacted by crumbling concrete. I would like to thank the Education Committee and my colleagues in the House and Senate for supporting this increase in funding to ease the burdens on Tolland taxpayers.”

“This is a wonderful thing for the people of the town of Tolland especially since we had such a bad experience with the concrete, and we were happy to get this passed,” said Champagne. “We’re hoping to continue to help everyone else who has been affected by the crumbling concrete.”

The bill, SB 1210, authorizes state grant commitments for various local school building projects throughout the state. Specifically, a provision in the legislation says “the town of Tolland may use the reimbursement rate of eighty-nine per cent for the renovation project at Birch Grove Primary School to address the emergency situation at said school relating to the presence of pyrrhotite in the foundation.” 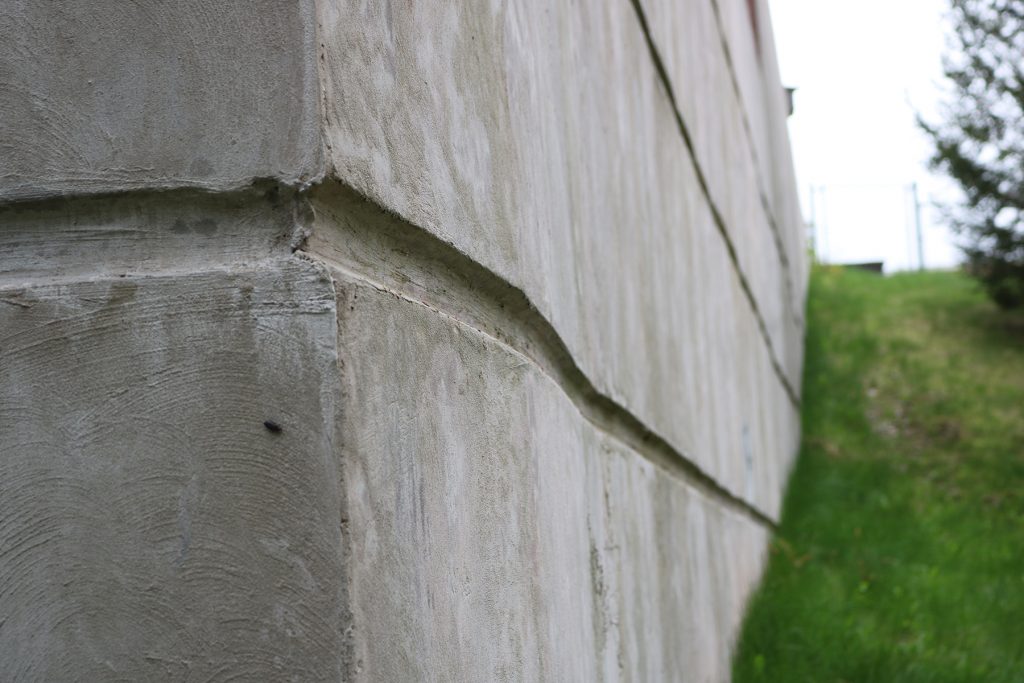 Tolland voters overwhelmingly approved $46 million in bonding for the Birch Grove project at a town referendum May 7, with the expectation of a 52% state reimbursement, resulting in a $22 million cost to Tolland.

With the 89% reimbursement, Tolland will be responsible for paying $5 million.  This is a savings of $17 million.