Rep. Ackert Receives ‘Legislator of the Year’ Award from the Associated Builders and Contractors of Connecticut 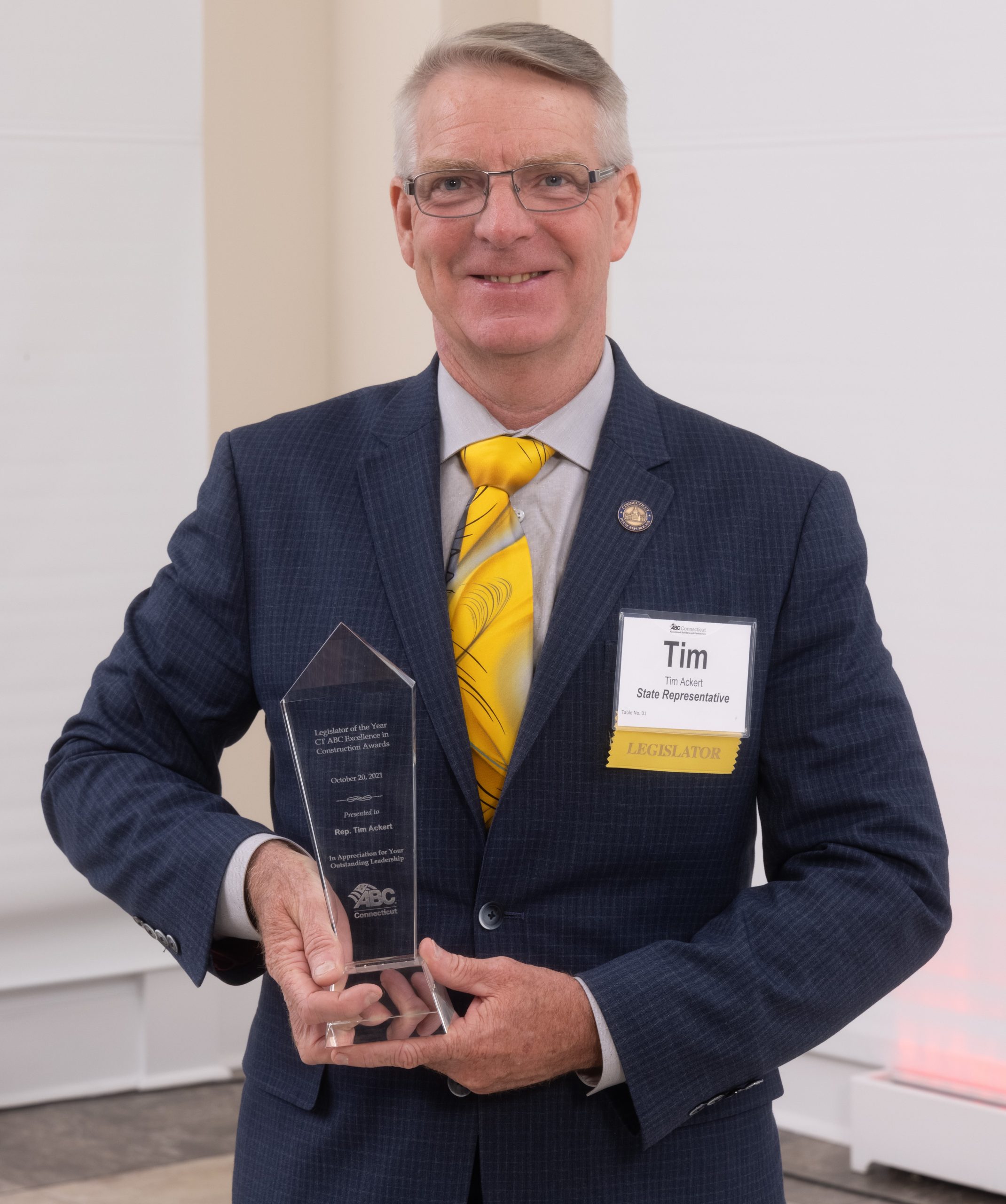 SOUTHINGTON, Conn. — State Representative Tim Ackert (R-Coventry) was recognized as Legislator of the Year by the Associated Builders and Contractors of Connecticut (CT ABC) at their annual Excellence in Construction awards dinner on Wednesday, October 20th at the Aqua Turf Club in Southington.

Ackert, the former ranking House Republican on the Energy and Technology Committee, was recognized in part due to his long-standing support for workforce development in the commercial building industry during the 2021 session.

“There is no better indicator of the health of our state’s economy than in the strength of its construction sector. I’m proud to have worked alongside CT ABC to advance policies ensuring the path to a gainful career in the trades is open to all who want it, regardless of whether they opt to join a union or not,” said Ackert, an Air Force veteran who also owns and operates an electrical contractor business in Coventry. “Technical professions are struggling to hire right now to meet unprecedented levels of demand. Resolving these legacy hiring issues and unlocking the potential of our highly-skilled workforce must be our state’s top priority. I’m proud to support Connecticut’s construction industry and will continue to make workforce issues my primary focus in Hartford during the next legislative session.”

During the 2021 legislative session, Ackert prioritized reforms to the state’s apprenticeship hiring ratio that would allow more Connecticut residents to find fulfilling work in the building trades, regardless of their union or non-union affiliation.  He also helped lead opposition to a new law signed this year mandating project labor agreements (PLAs) for renewable energy projects, which artificially boost union membership at the expense of higher contract costs for future solar, wind and fuel cell investments in the state. 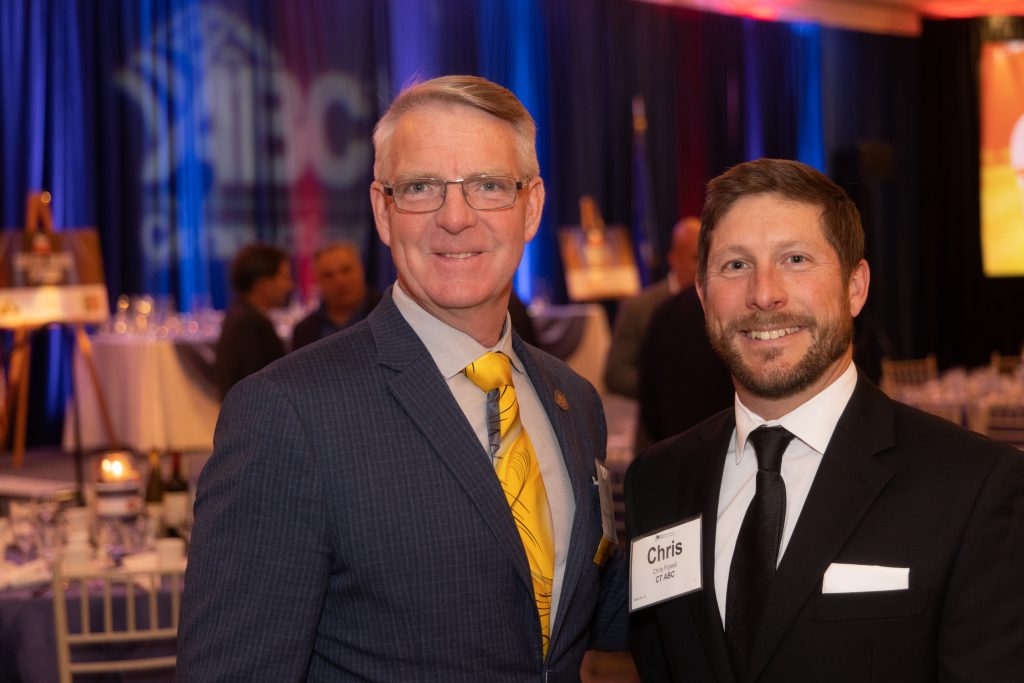