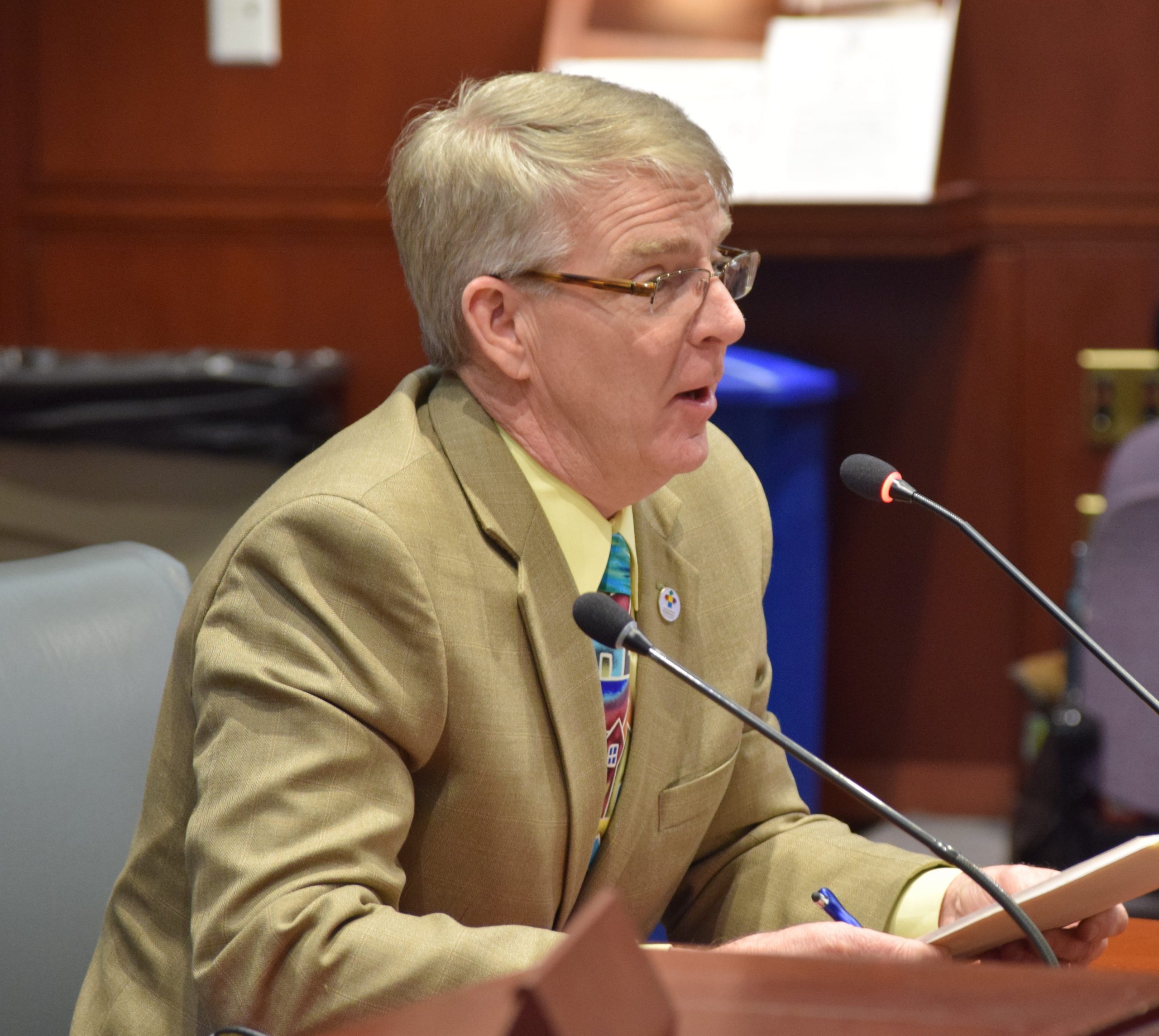 HARTFORD — State Rep. Tim Ackert (R-Coventry) joined leaders of Connecticut’s business community Wednesday in calling on the state to use incoming federal pandemic aid to shield employers from as much as $1 billion in looming unemployment taxes.

“Small businesses were hit hardest by the pandemic and as we get closer to summer and more people are getting vaccinated, employers are looking for predictability and a return to normalcy. Through no fault of their own, many were forced to make layoffs and reduce workers’ hours in order to remain open. Now, they are looking at a significant tax bill that would limit their ability to bring those folks back onto their payroll. With aid on the way from the federal government, we should use it to prioritize those businesses that will be the engine of our state’s economic recovery,” said Rep. Ackert, a member of the legislature’s General Law Committee and longtime ally of small businesses.

A coalition of three major business groups — the CBIA, National Federation of Independent Businesses and Connecticut Restaurant Association — issued a statement Wednesday calling for action from the governor and legislative leaders to address looming unemployment taxes on the state’s small businesses.

At the peak of the pandemic, the state was paying out weekly unemployment benefits to over 390,000 filers, more than three times the total jobs lost during the 2008 recession. The burden on the state’s unemployment trust fund forced Connecticut to borrow as much as $700 million from the federal unemployment lending facility and, with the principal and interest of those loans coming due, business leaders say employers could soon be met with tax increases and special assessments as the state seeks to repay its debt.

Rep. Ackert said he favors a House Republican proposal to direct one-time aid from the American Rescue Plan Act towards addressing the unemployment debt crisis and speeding up the state’s recovery. 24 other states have already used federal dollars to make benefit payments or pay down unemployment debt, and with Connecticut slated to receive a $2.6 billion share of direct federal aid, Ackert and others agree some of that funding should go towards small business relief.

See below for a clip of yesterday’s news conference:

Learn more about HB-5607, our caucus proposal to address this issue.