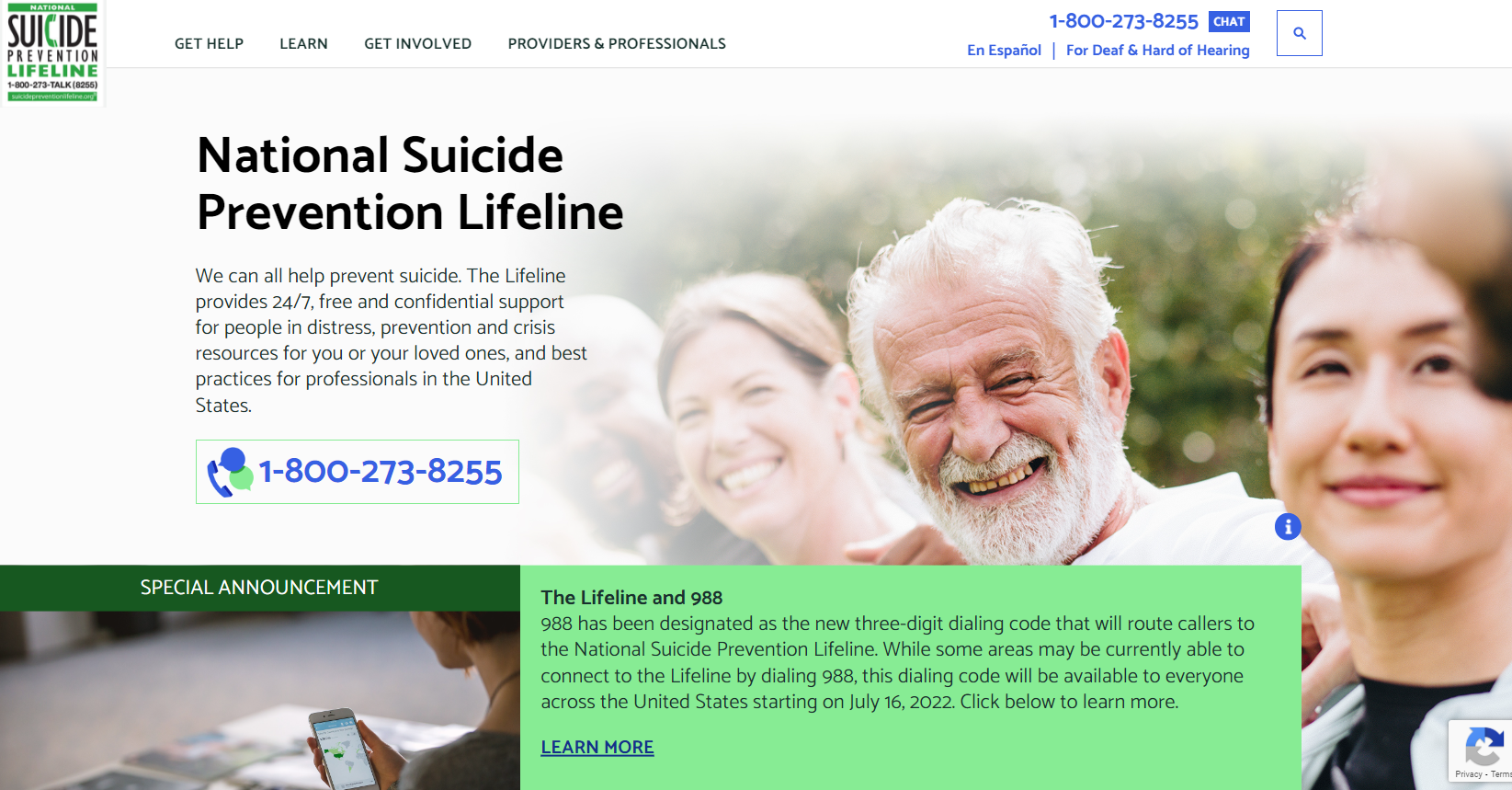 An important priority for the legislature this past session was to address the mental and behavioral needs of our students and children. One important measure the legislature passed included funding for the 988 Suicide and Crisis Lifeline and National Maternal Mental Health Hotline.

More information about the line is provided by the Connecticut Department of Public Health, below.

Beginning July 16, 988 will become the new three-digit number for the National Suicide Prevention Lifeline. The Lifeline…

END_OF_DOCUMENT_TOKEN_TO_BE_REPLACED 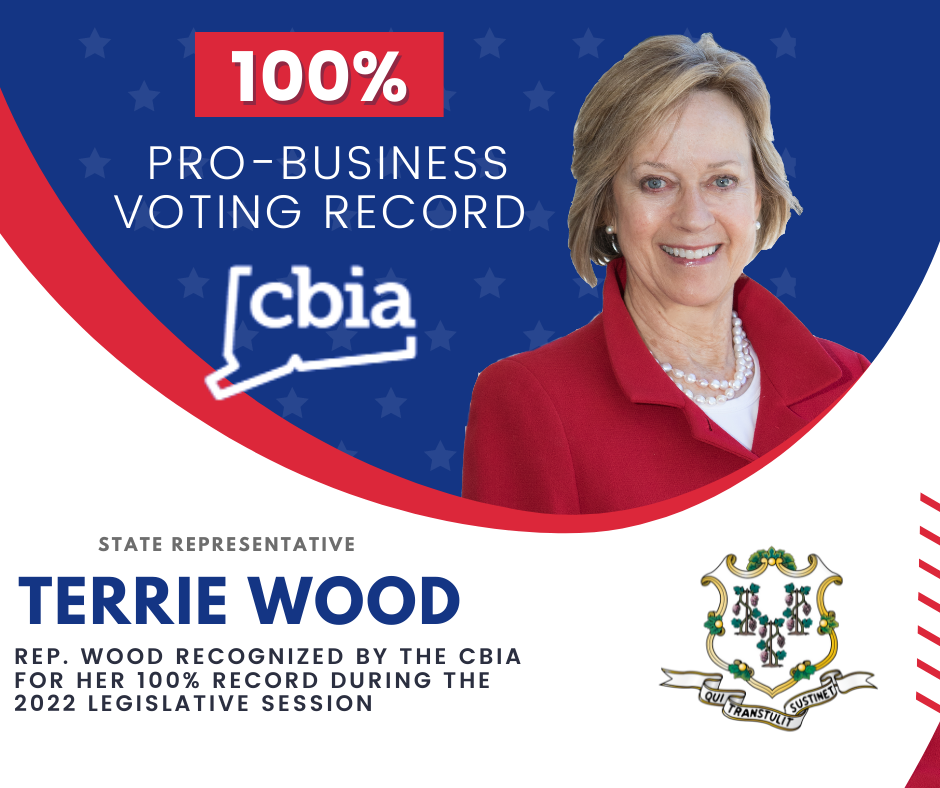 The Connecticut Business and Industry Association (CBIA) ranked all state lawmakers based on their support for the business community’s positions on 10 important policies. The bills all affect job creation, small business growth and economic stability in Connecticut.

END_OF_DOCUMENT_TOKEN_TO_BE_REPLACED 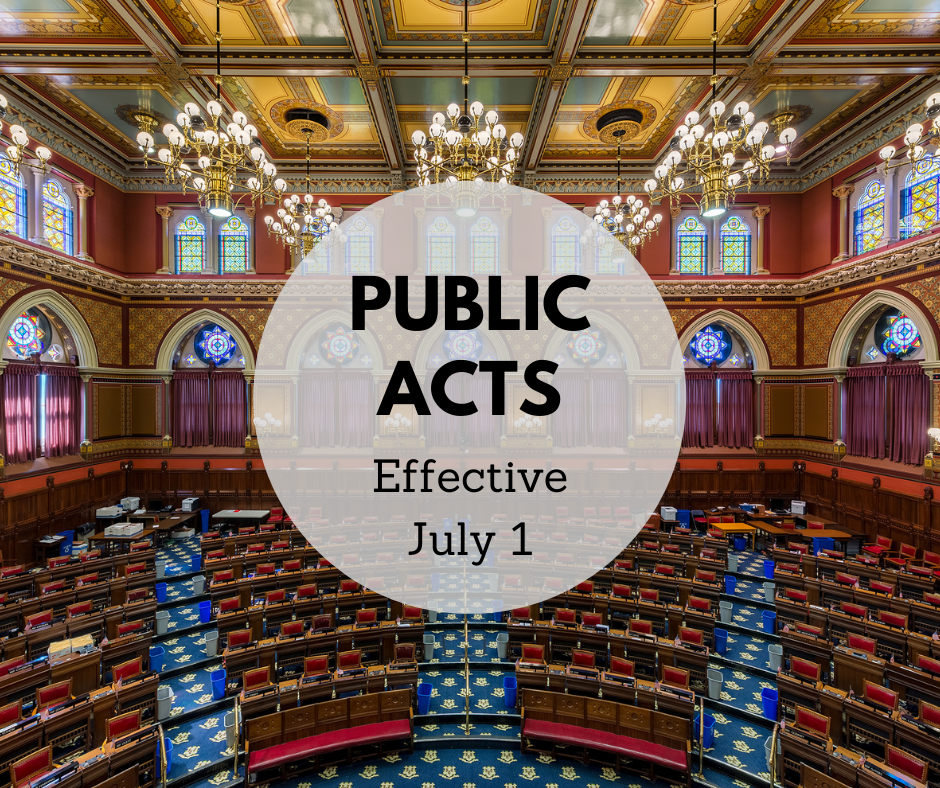 I wanted to make you aware of new policies affecting Connecticut taxpayers and businesses that take effect on July 1st, 2022.

This year, several important measures that may impact you, your family or your business become law, including: 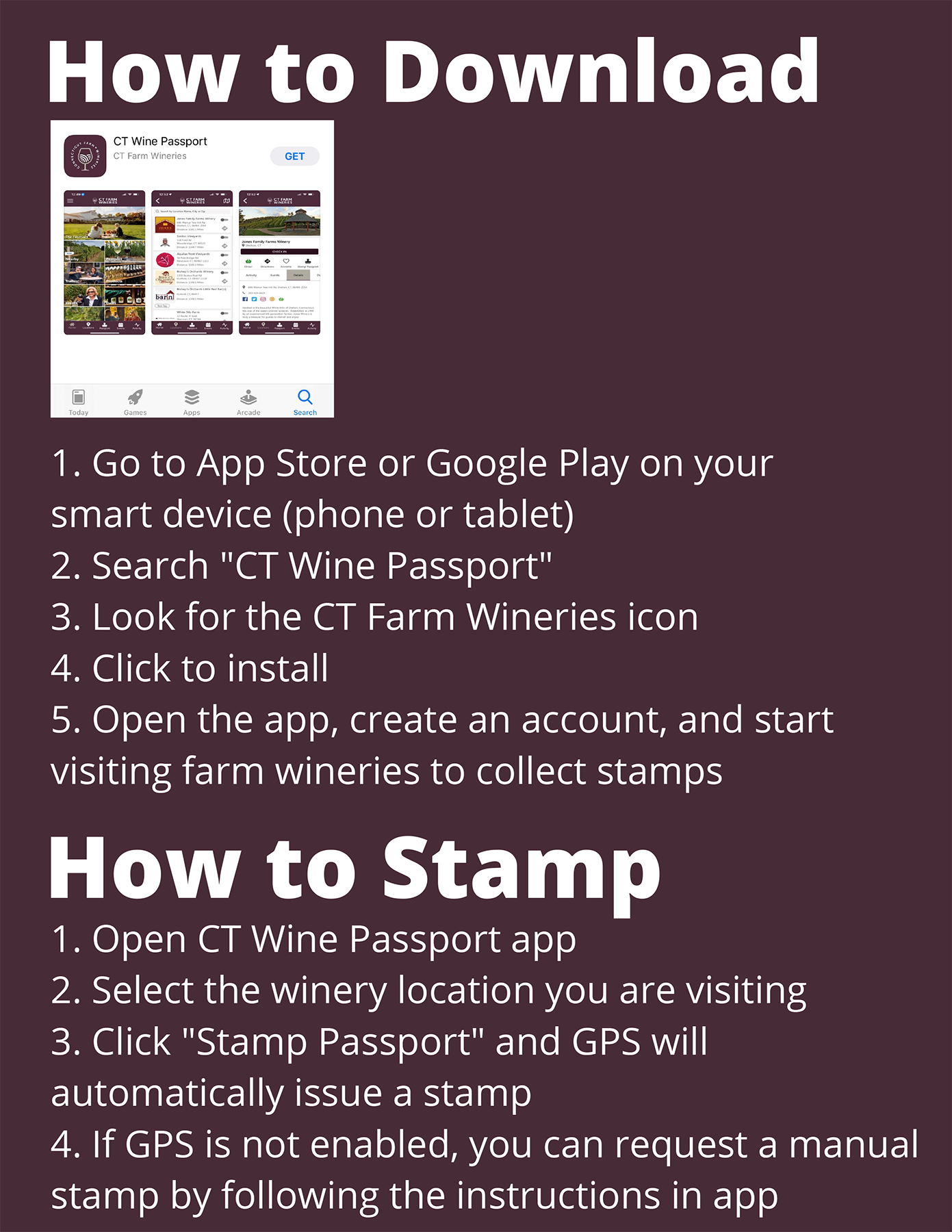 The Department of Agriculture announced that the Passport to CT Wine Country has gone digital this year!

The Passport to CT Wine Country is a program of the CT Farm Wine Development Council, a voluntary council administered through the Department of Agriculture, to market licensed farm wineries. In addition to the annual passport, the council provides education for the wineries annually and operates a successful wine booth in the Connecticut Building at the Big E each fall.

END_OF_DOCUMENT_TOKEN_TO_BE_REPLACED 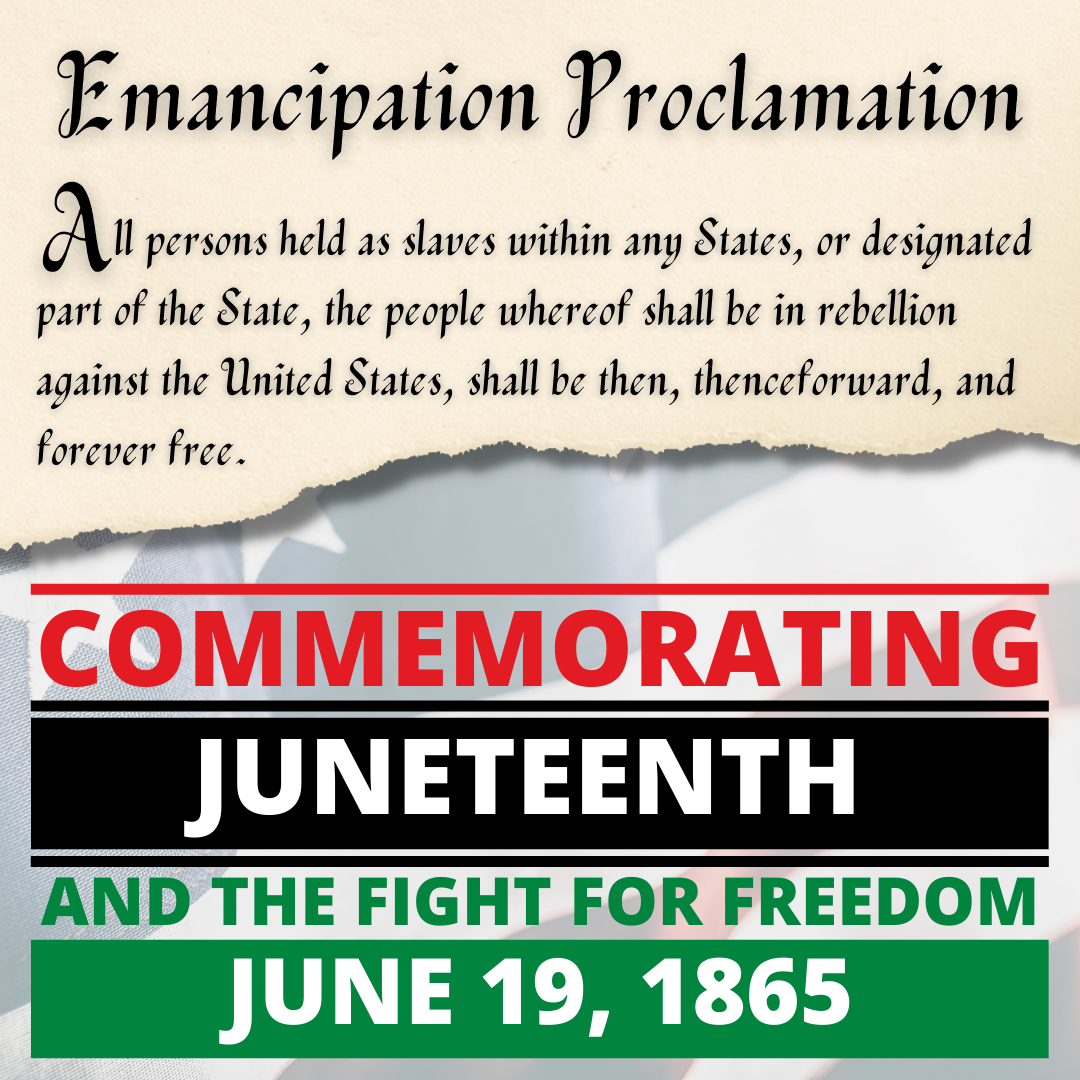 Earlier this year, I proudly joined my colleagues in the legislature as we passed, and Governor Lamont signed into law, Public Act 22-128, which makes June 19th an official state holiday known as Juneteenth Independence Day.

Juneteenth (June 19, 1865) is a commemoration of the end of slavery and marks the date Federal troops freed slaves in Texas following the Emancipation Proclamation which took effect on January 1, 1863. Juneteenth is also referred to as Emancipation…