Proudly Serving The Residents Of Somers and Stafford

Residents over the age of 65 can now begin to sign up for vaccination appointments. The following data represents the total number of COVID-19 vaccinations administered in Connecticut, as reported to the state as of Monday, Feb. 8:

So far, the state has vaccinated 56 percent of its population over the age of 75. Connecticut remains in the top four states in the nation for vaccine distribution.…

END_OF_DOCUMENT_TOKEN_TO_BE_REPLACED

Vail on the Closure of Northern Correctional Institute

SOMERS – It was announced that Northern Correctional Institute will close by July 1, 2021. State Rep. Kurt Vail (R-Stafford), who represents the communities of Somers and Stafford, responded to the announcement on Monday.

“The state will save roughly $12 million annually in operating expenses after the closure of the facility,” said Vail, who previously served within the Dept. of Corrections. “Northern was built at a different time, when there were significantly more violent offenders incarcerated.…

END_OF_DOCUMENT_TOKEN_TO_BE_REPLACED 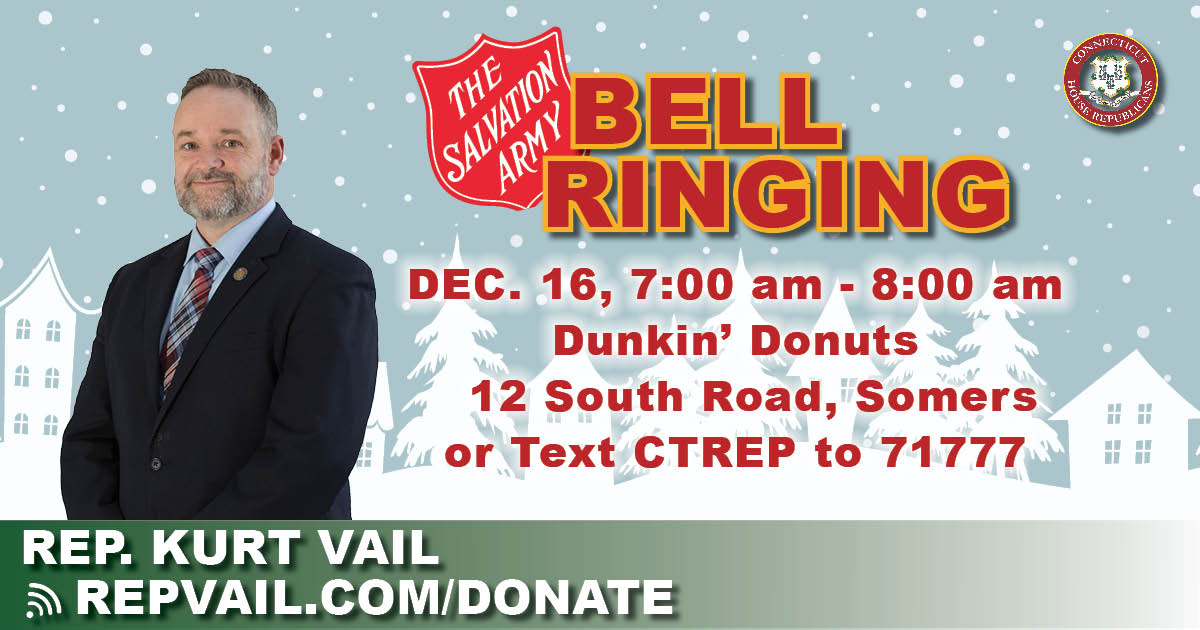 SOMERS – Rep. Kurt Vail (R-Stafford) will be in Somers on Wednesday, December 16 from 7:00 – 8:00 a.m. outside of the Dunkin’ Dounts on South Road. Vail will be ringing the bell for the Salvation Army’s Red Kettle campaign. If you’re unable to see Kurt on Wednesday morning, you can still participate in the season of giving.

“Working with many veterans throughout Connecticut has been an extremely humbling experience. Locally, the organizations in Somers and Stafford have been instrumental in assisting…

END_OF_DOCUMENT_TOKEN_TO_BE_REPLACED 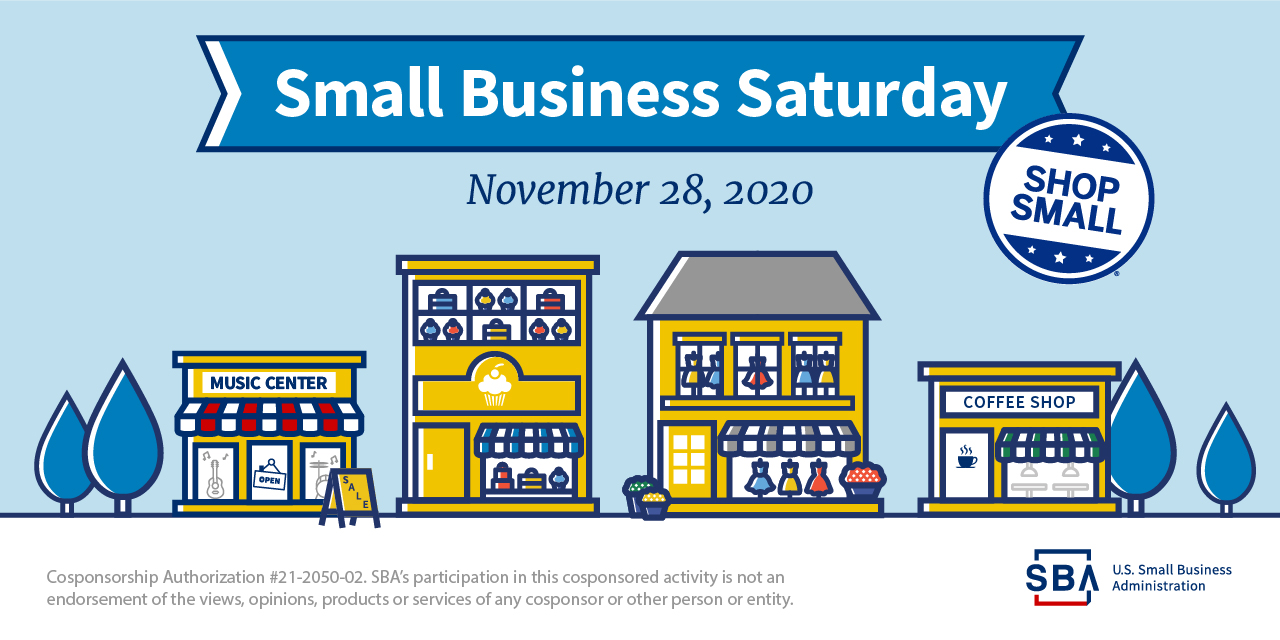 Saturday, November 28, is Small Business Saturday. This is a day to “shop small” and support our local establishments. This is especially important this year because of the hardships our state’s businesses and their employees have faced during the COVID-19 outbreak. I highly encourage you to consider shopping locally for your goods and items.

Small Business Saturday was founded back in 2010 by American Express and has been co-sponsored by the U.S. Small Businesses Administration since 2011.