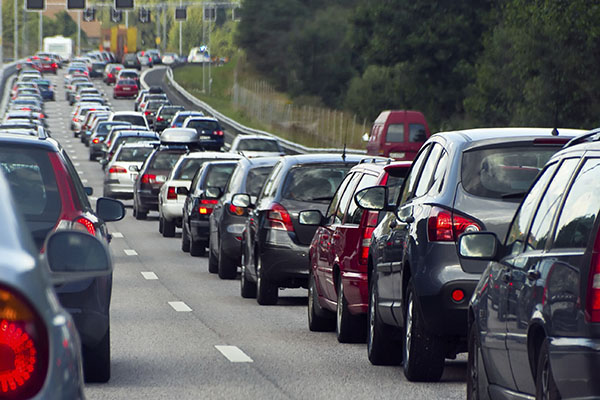 HARTFORD — Following a joint news conference with Republican leaders and advocates at Minuteman Park in Hartford, State Representative Tony Scott (R-112th) joined his colleagues in speaking out against a proposal that would raise gas prices for Connecticut residents.

Rep. Scott, who represents Monroe and Newtown in the House of Representatives, says the implementation of the Transportation and Climate Initiative (TCI) is expected to impose a new $88 million tax on gasoline purchases within the first year.

“As if $1.9 billion in new taxes wasn’t already enough, our state’s residents are facing a costly increase on the price of gasoline. Even worse, the legislature has no input in how this money is spent and no assurances it will go to reducing the highway traffic congestion that generates so much pollution. Under this plan, Connecticut drivers will be paying more at the pump, not to fund badly-needed improvement to roads and highways, but to fund climate programs in the larger cities. Monroe and Newtown can count on my firm opposition to this measure,” Rep. Scott said.

The Transportation Climate Initiative (TCI) would establish a ‘cap-and-invest’ model by forcing private fuel wholesalers to purchase carbon credits at auction. Distributors are expected to pass on these costs leaving families and businesses paying higher gas prices, along with more in associated goods like groceries.

While TCI was conceived as a regional compact of 13 states, only a handful have so far agreed to implement it, with many states balking at its regressive costs for commuters. Environmental activist groups like the Sierra Club have also withdrawn their support for the program, arguing it doesn’t do enough to address climate change.

After the bill passed a vote in the Environment Committee in March, it has been placed on the Senate calendar, where it awaits further approval before the session ends on June 9th.

Rep. Scott encourages his constituents to track the bill’s progress by signing up for regular updates at his website: www.RepScott.com.