State Representative Dave Yaccarino (R-87), voted in favor of S.B. 452, An Act Concerning the Inclusion of Holocaust and Genocide Education and Awareness in the Social Studies Curriculum. 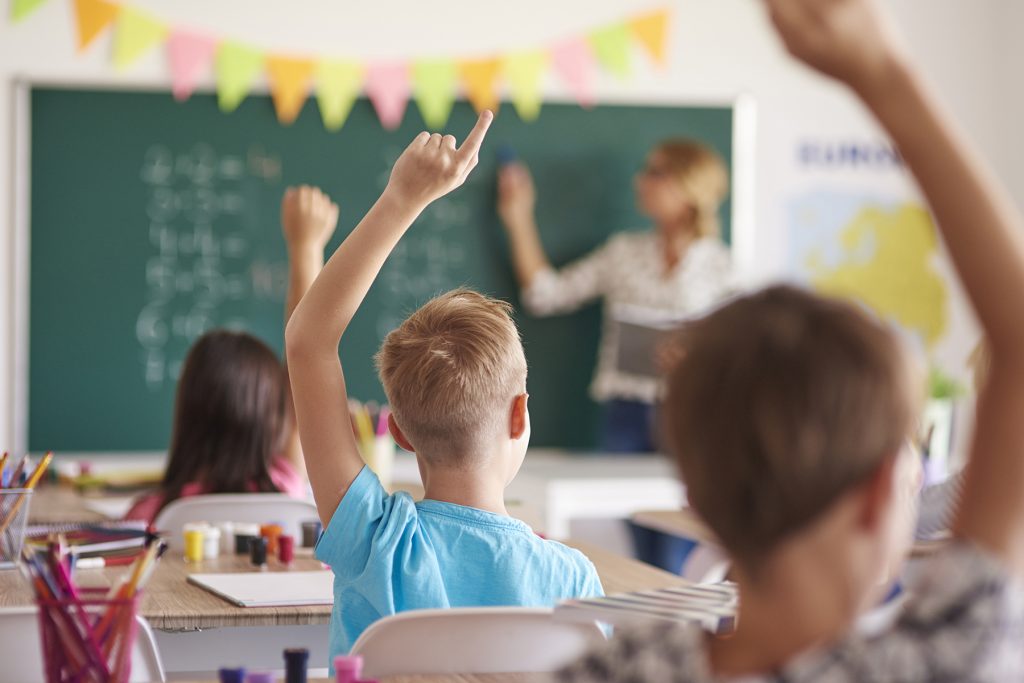 The legislation seeks to include Holocaust and genocide education awareness in the social studies curriculum within public schools in our state.

“We have not previously done enough to educate our youth regarding history,” said Rep. Yaccarino. “We must be sure that an understanding of history is gained, so that they may know that the holocaust was one of the most horrendous instances of genocide. The reality is that it was not the first and will unfortunately not be the last. Education and understanding is key to prevention. We must do everything in our power to prevent this from happening in the future.”

According to the legislation, school districts would be permitted to avail themselves of existing and appropriate materials and resources, as well as accept gifts, grants and donations, designed for the development and implementation of Holocaust and genocide education and awareness.

The proposal has been endorsed by the Anti-Defamation League (ADL). According to the ADL, 2017 was the highest single year increase in anti-Semitic acts since its first audit in 1979. Of the 1,986 incidents that occurred in the United States, 457 of them occurred in K-12 schools. This was a 94 percent increase from the previous year.

This bill would take effect for the upcoming school year beginning in the fall of 2018. Boards of Education are encouraged to utilize both existing material, public and private, as well as outside gifts, grants, donations and in-kind donations. Rep. Yaccarino and his colleagues in the legislature introduced and passed this legislation because they believe educating the public about these events is the most effective way to combat them in the future.

S.B. 452 passed the House unanimously and is now in concurrence with the Senate. The bill now awaits Governor Malloy’s signature.