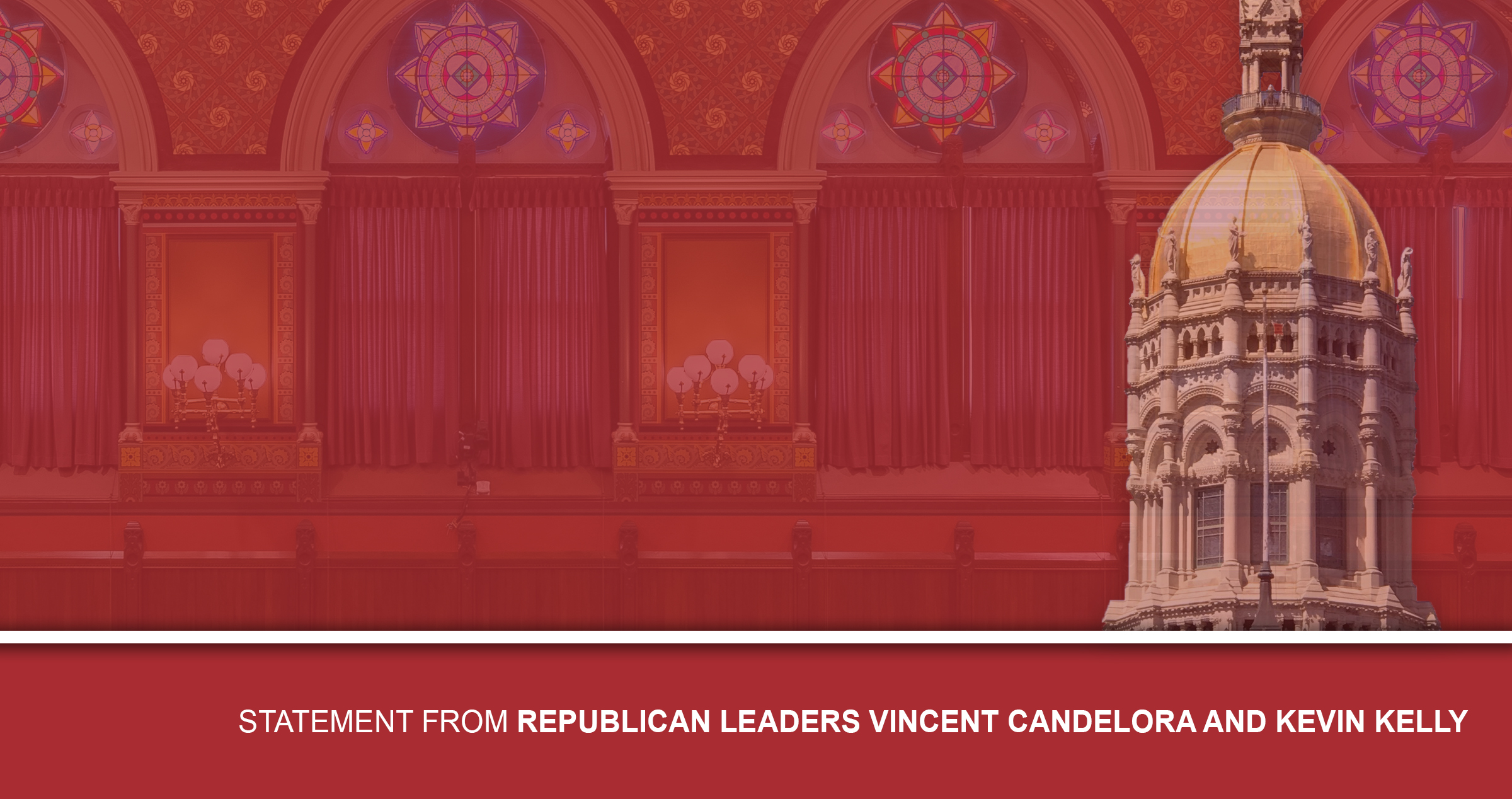 HARTFORD – Senate Republican Leader Kevin Kelly (R-Stratford) and House Republican Leader Vincent Candelora (R-North Branford) are calling on Governor Ned Lamont to expand the anticipated call for special session next week on pandemic-related emergency powers to include a call to address the rise in violent crime across Connecticut. The Republican leaders released the following statement today:

“Our state is fully submerged in a crime wave that legislative Democrats have willfully ignored despite justifiable outrage from their constituents who demand action. It’s shameful that members of the General Assembly will likely meet in special session next week to extend the governor’s emergency powers without addressing this escalating public safety emergency, and the governor himself has been far too timid in his response to the shocking nature of these serious crimes. This problem isn’t going away, and Democrats’ insistence on clinging to a tone-deaf agenda that emboldens criminal activity has increased frustration among residents who deserve relief from fear of shootings, stabbings, abductions, car-jackings, break-ins, and vehicle thefts. The governor must immediately expand the call of next week’s special session to include this topic, instructing House and Senate members to finally adopt legislation using the many proposals that have been publicly discussed and vetted over the last year.”