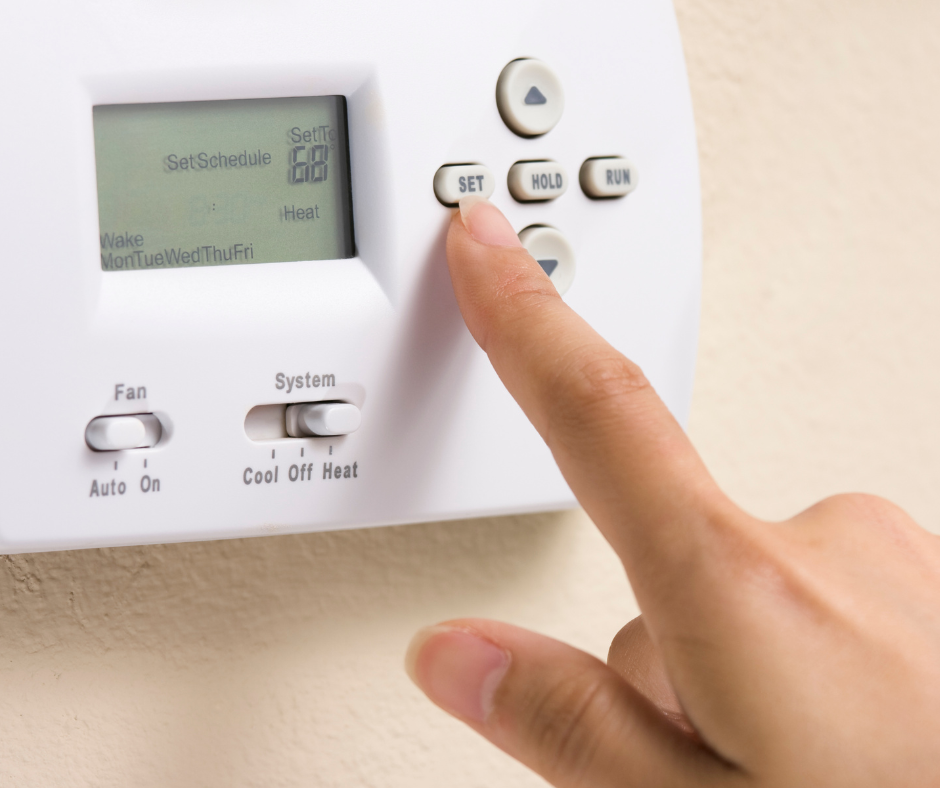 HARTFORD – The Ranking Members of the Appropriations, Energy, and Human Services committees proposed an amendment to supplement $79.2 million in expected federal LIHEAP funds to increase total home energy assistance to $191.5 million. The amendment, however, was not entertained by their majority party counterparts. As a result, millions of dollars in potential relief was left on the table.

“The amendment proposed today could have been implemented without the need for further legislative action, providing immediate assistance to those who need it most. Unfortunately, the amendment was not considered despite it being brought forward during Monday’s committee vote. While some relief was approved at today’s meeting, much more is needed to be done to address the needs of those who depend on heating assistance to combat the harsh winter months,” said Case, Ranking Member of the Human Services Committee.

“As temperatures drop and energy prices climb this year, many Connecticut residents will be forced to make difficult decisions with their household budgets.  Today’s proposed amendment would have maintained service for thousands of those in-need residents while also using one-time funding to provide expanded services for hundreds more middle-class families that will struggle to meet those higher energy costs. It’s disappointing that our Democratic colleagues wouldn’t even give citizens the courtesy of holding a vote on the immediate solution we offered today. There’s little doubt that overtaxed residents will be frustrated to know that Democrats favored protecting millions of dollars in the budget reserve rather than using it to help those who need it. I don’t think their decision makes sense, and I believe citizens who will struggle to pay their heating bills will feel the same way.”  Rep. France, Ranking Member of the Appropriations Committee said.

“Residents throughout Connecticut are already facing significant financial pressure from rising costs due to inflation. Particularly, as colder months are approaching, residents are bracing for the impact of increased costs of home heating oil. I am disappointed that our amendment, which would have properly made use of ‘Invest Connecticut’ dollars totaling $112.3 million, was rejected,” Rep. Ferraro, Ranking Member of the Energy & Technology committee, said. “With participation in LIHEAP seeing a 5% increase since last year, it is concerning that we are sitting idly by to fill the short fall that our most vulnerable families will be facing this winter.”

Republicans were looking to draw on unallocated federal relief funds in the amount of $112.3 million from the Invest Connecticut account, a fund set aside by the Fiscal Year 2023 budget adjustment with unassigned federal ARPA funds – meaning the idle funds are readily available for allocation.