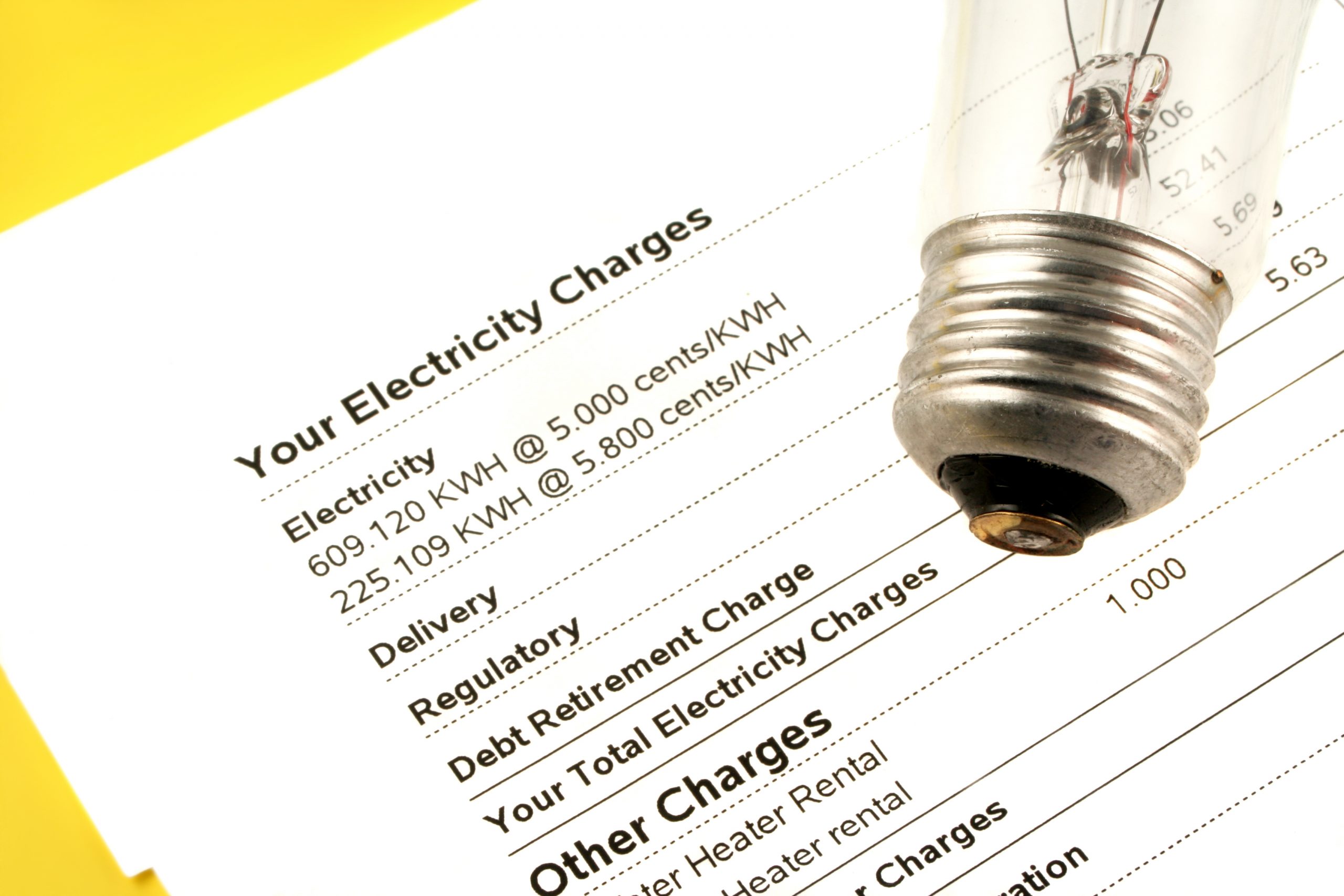 HARTFORD – In an effort to take a closer look at rising energy costs and make electric rates more affordable to residents, State Representative Cara Pavalock-D’Amato (R-77) has introduced two bill proposals, one to address delivery rates and another to determine if increasing competition in the market would benefit consumers.

“In 2012 Northeast Utilities merged with NStar and formed the entity we now know to be Eversource. This government approved monopoly has all but eliminated competition in the State of Connecticut,” Rep. Pavalock-D’Amato said. “While I don’t generally encourage government control, towns such as Wallingford have become self-sustaining and therefore don’t have to rely on energy giants such as Eversource for their energy needs. This is a model that we should explore. However, we have to break up this monopoly if we want prices to drop because the current structure is unsustainable for Connecticut residents.”

The proposals, HB-5831, An Act Requiring the Study of Increased Electricity Delivery Rates and HB-5253, An Act Preventing Delivery Rate Increases and Directing a Study on Increased Competition in the Electronic Distribution Market, would both seek to involve the Public Utilities Regulatory Authority (PURA), the state’s watchdog statutorily assigned the responsibility to “promote equity among the competitors while customers reap the price and quality benefits of competition and are protected from unfair business practices.”

In 2019, Rep. Pavalock-D’Amato introduced HB-5686, An Act Requiring the Study of a Cap on Charges for the Transmission and Distribution of Electricity, a similar bill proposal to HB-5831 that would have begun to address the long-term problem of increased delivery rates, an issue that Rep. Pavalock-D’Amato said needs to be addressed now.

Both proposals have been referred to the legislatures Energy and Technology Committee for further action.

If either bill receives a Joint Favorable (JF) Report from the committee, it will advance to the House and Senate where it may be called for a vote. The JF deadline for the Energy and Technology Committee is March 25.

In addition, Rep. Pavalock-D’Amato has also introduced bills to: protect businesses, non-profits, schools, and state from civil liability resulting from exposure to COVID-19, require the state to reimburse municipalities for any new election related mandate imposed by the state, and increasing remittance fees to municipalities for motor vehicle violations from twenty to twenty five dollars.