Republicans offered their own tightly constructed lock box proposal that would guarantee that the money is used for only transportation projects, but it was rejected after Democrats resorted to parliamentary maneuvers to rule it out of order .

“The Democrats say they want to secure transportation funds for roads and bridges but when it comes to actually doing that, they come up empty. Recent and past history has shown that when times get tough and money is needed for the budget, they have been quick to sweep those accounts,’’ Klarides said.

She said Democrats were desperate to avoid a vote on a true lock box so they came up with a technicality to prevent the GOP proposal from coming to the floor. 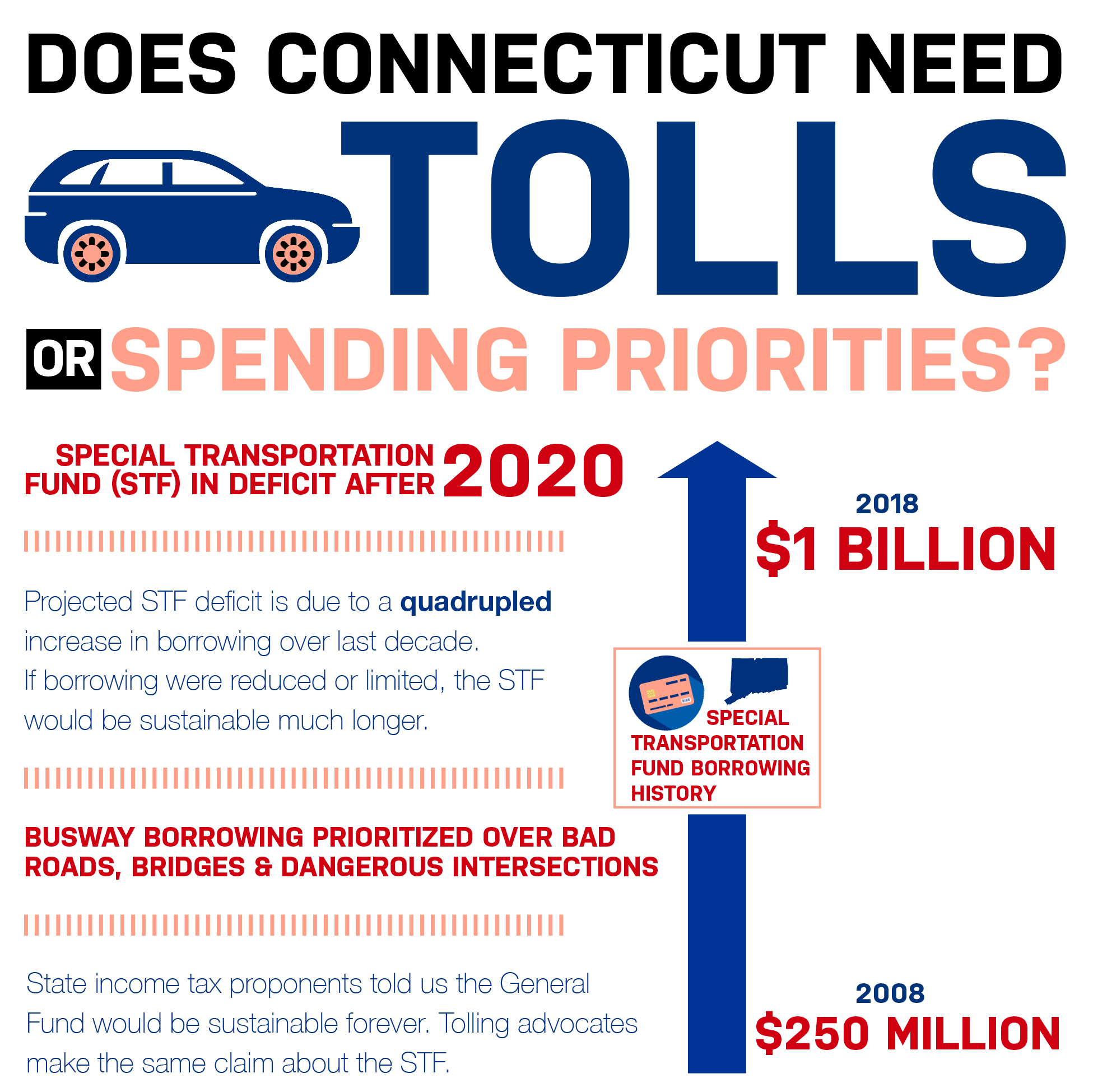 “The Democratic proposal had a shiny lock on the front and big hole in the back that can be used to loot the account when needed. Democrats really do not want to have their hands tied when it comes to this idea,’’ Klarides said. “They know they will be able to loot this account when the time comes.’’

The party line vote for the Democratic constitutional resolution for the lock box is the next step toward getting the matter before voters in 2018.

Aside from the lock box plan, there are too many remaining unresolved issues when it comes to tolls to support the proposal. Those issues include what revenues would the state in the next biennium and the years after and where and how the tolls would be operated.

Klarides said state residents who may support tolls are not aware that could be located throughout Connecticut and not just at the borders.