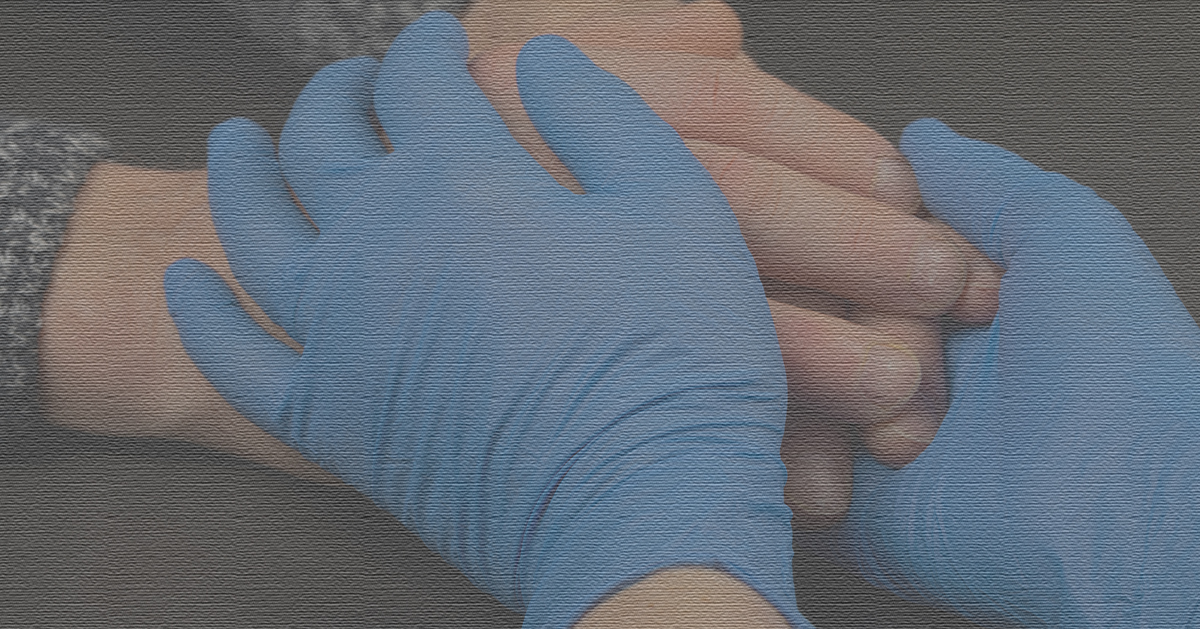 HARTFORD – Saying they questioned some of the conclusions reached in an interim report on nursing home Covid-19 cases, House Republicans today called for a greater in-depth analysis of how the virus spread so fast through the facilities this spring and summer.

“I’m not sure how comprehensive the study was given some of the conclusions that we heard today,” House Republican Leader Themis Klarides said after a morning briefing. “The consultant offered some pretty basic findings that seem fairly obvious.”

One Democrat on the conference call with the consultants questioned why the state evened hired the firm Mathematica based on the interim results, and the lawmaker said nothing new had been learned.

The report concluded that the highest instances of the virus and deaths were reported in nursing homes where the virus was most prevalent in surrounding towns. Large, for-profit homes and those that are part of chain organizations also had higher virus rates. The consultant also noted that nursing home patients are among the most susceptible populations when it comes to the virus.

Klarides said she would await the final report that is expected in several weeks before reaching any final decision on the ultimate value of the study.

“Assessing the spread of the pandemic through our nursing homes and the state’s response to that is critical for Connecticut to fashion public health policy in the future. We still have more questions,” Klarides said.