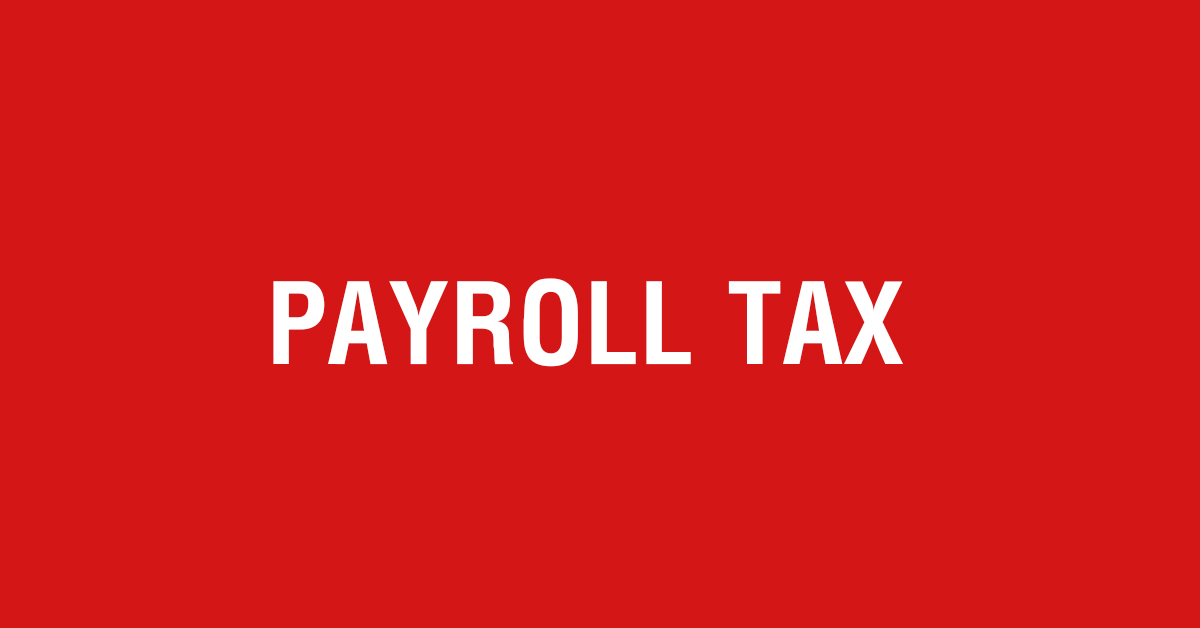 “What on earth do Democrats in this building see that leads them to believe we can afford salaries and benefits for more state employees, that we’ve got the money to create another convoluted layer of state government, and that this state government which can barely manage existing programs effectively will be able to handle a brand new initiative? I don’t get it, they seem to think all proposals are possible so long as there is a taxpayer left in the state so they will continue to stick their hand in your pocket,” Klarides said. “Republicans absolutely want to help people and that is exactly why we offered an alternative, one that provides various options that fit an individual’s unique needs. The Republican alternative would give the people of Connecticut choice and control of their hard earned dollars. Our alternative is a direct contrast to the Democrats’ FMLA plan which dictates to people that government knows what’s best and is a mandated payroll tax in order to provide leave and medical coverage for those who may never use it. The Democrats’ bill is completely impractical, the insurance and medical needs of a single 22 yr old are vastly different than the needs of a 55yr old, or a family of four – this is precisely why people need options, because one size does not fit all.”