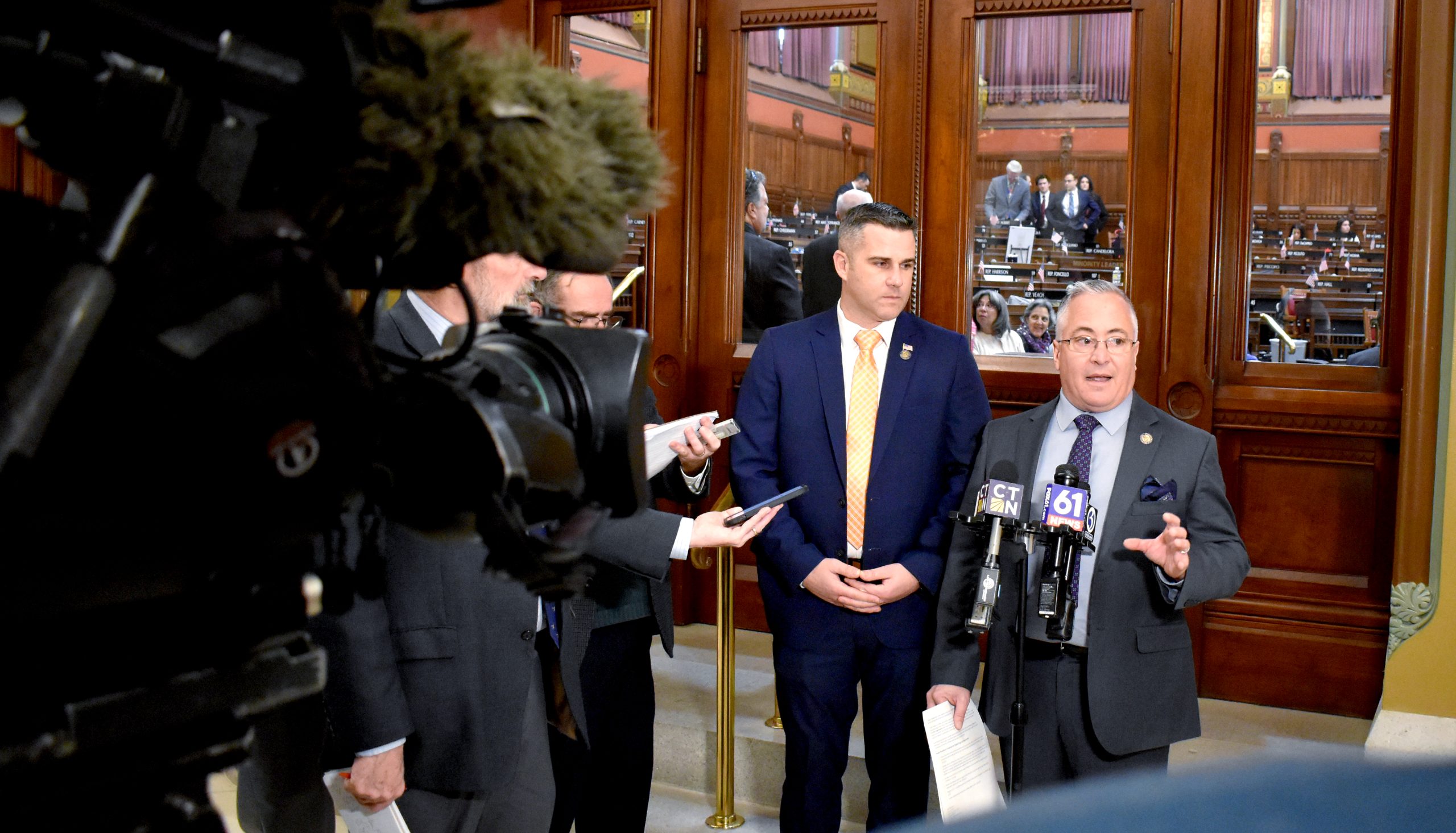 HARTFORD — On a day when the House of Representatives will vote on pay raises for Connecticut State Police, House Republicans insist the legislature must do more to help retain police officers statewide and recruit more women and men into the field of law enforcement.

“Today’s contract is a step toward growing a state police force suffering from declining numbers over the last several years—but it’s only a first step,” said House Republican Leader Vincent Candelora (R-86.) “The job that follows today’s vote is equally important. The General Assembly has a lot of work to do to earn the confidence of our law enforcement community in the wake of the antagonistic ‘police accountability’ bill, and it’s my hope that our colleagues across the aisle will finally take seriously the challenges their legislation poses not just to recruitment and morale, but also to the ability of officers to keep our communities safe.”

“Traffic deaths, car thefts, and catalytic converter thefts continue to haunt the safety of CT residents. Combatting these issues relies on an active, fully-staffed, and appropriately empowered police force,” said state Rep. Greg Howard (R-43), House Ranking Member of the Public Safety Committee. “This new contract aimed at recruitment and retention should increase the number of those willing to do the job; now the legislature needs to improve policy so that they are able to do it.”

House Republican proposals, spread across three bills before the Public Safety Committee, range from restoring an officer’s ability to perform consent searches during motor vehicle stops to creating a fund to compensate the families of officers who are killed in the line of duty.