HARTFORD – House Republicans, in an effort to jump start stalled budget talks, today detailed their no-tax increase budget that increases school spending for every town and city, cuts borrowing and the state workforce and restores a $200 property tax credit. 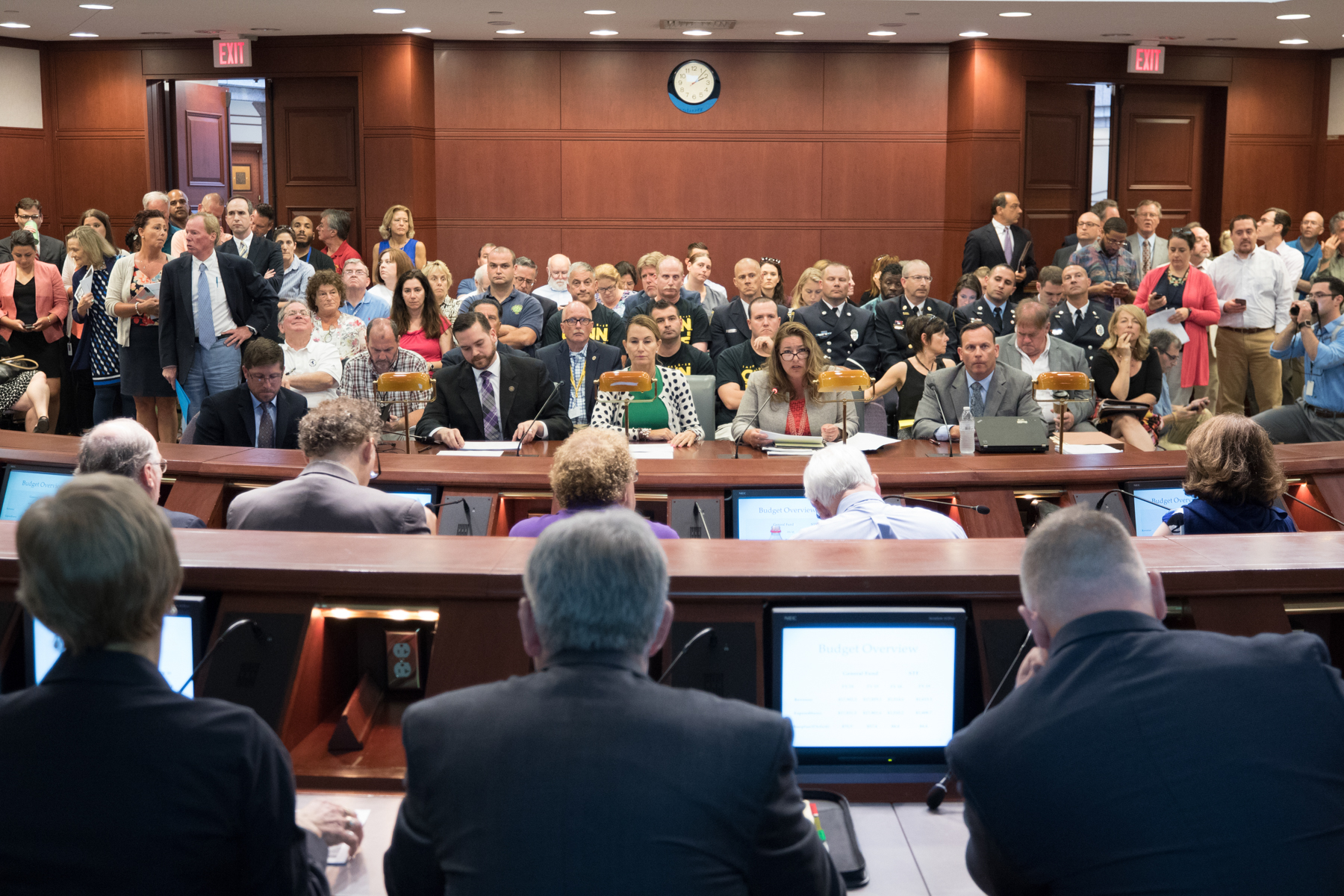 House Republican Leader Themis Klarides called the proposal an honest plan that eliminates the $5.1 billion budget over the next two years and initiates long-term structural changes by not extending the SEBAC agreement five years as Governor Malloy negotiated with state unions.

“We need to vote on a budget that addresses all the issues that have led to perpetual deficits over the last seven years. The massive tax increases that Democrats have rammed through without a single Republican vote have failed to solve our problems,’’ Klarides aid. “We have shown with our House Republican plan that Connecticut can balance its budget and eliminate the deficit without raising taxes and still preserve core services, such as education, without hurting our towns and cities.’’

Klarides called for a vote on the budget when the House is scheduled to convene July 18.

The Republican plan is the third one offered by the House and it: 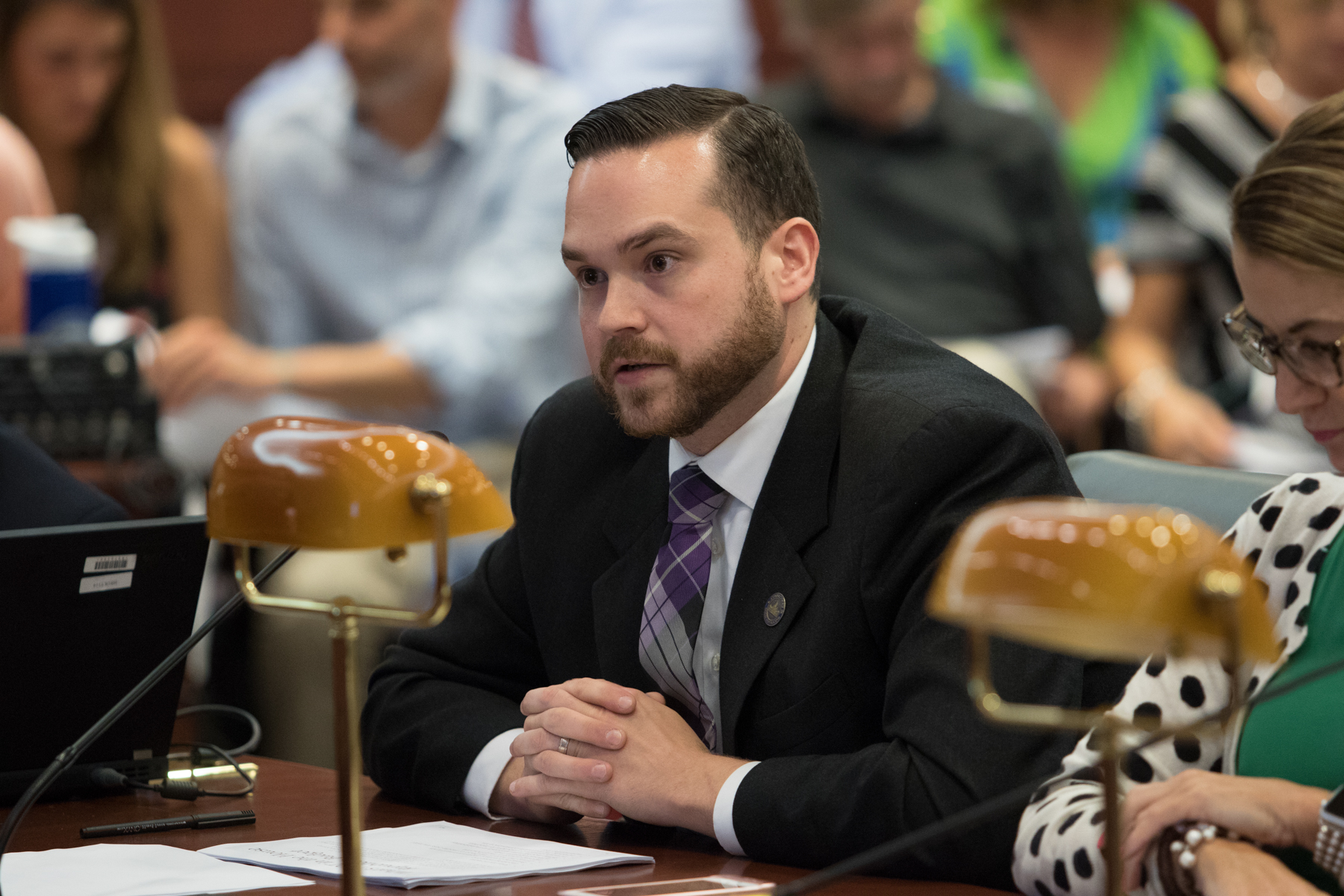 The budget balances without tax hikes through $2 billion in state employee union concessions over two years, a reduced state workforce through attrition and privatization, and numerous other savings throughout state government. 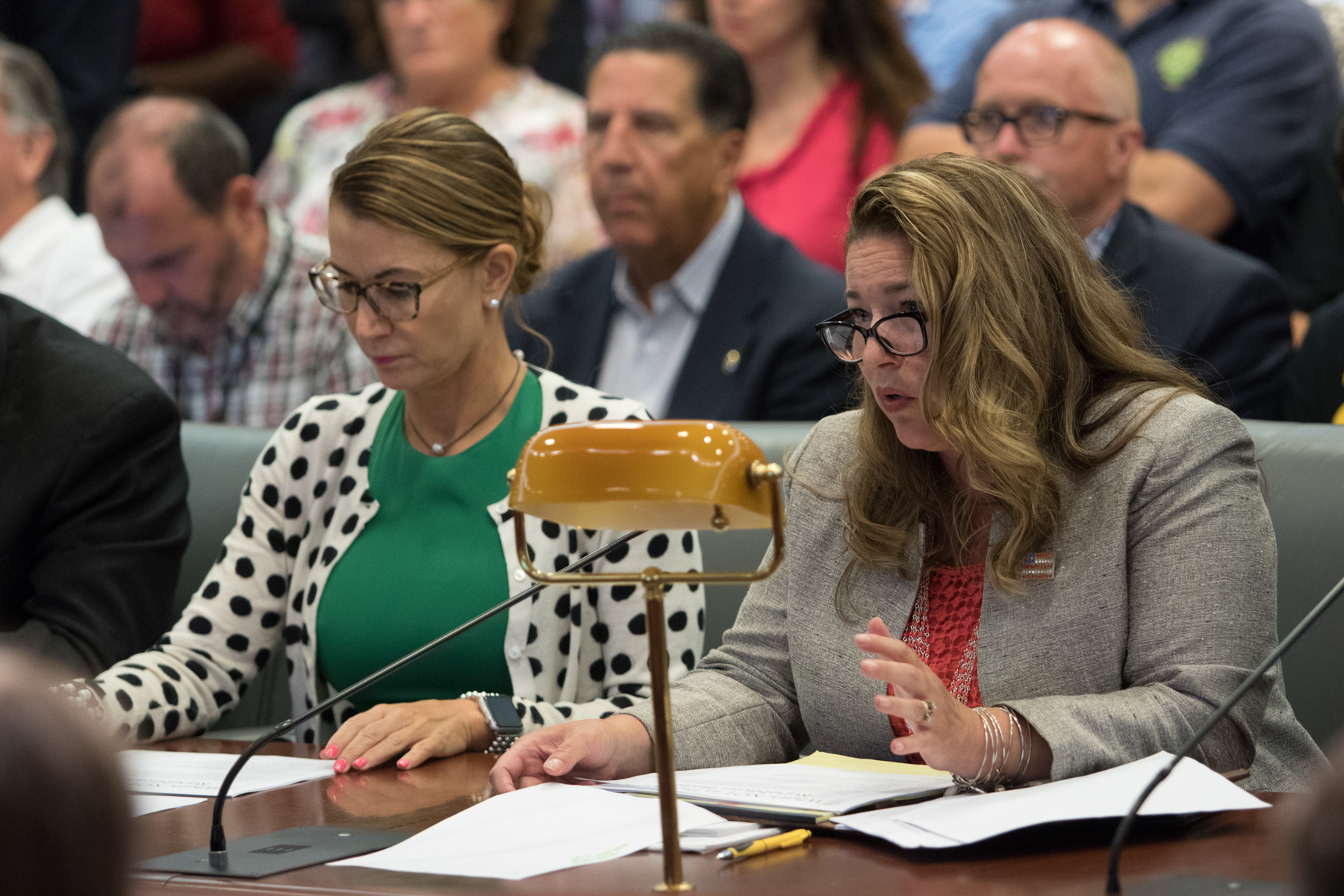 Budget changes: A list of major changes from House Republicans’ latest proposal to keep it balanced.

Appropriations: This is the budget. It shows how much House Republicans would appropriate to each account in the budget compared to the current year.

Revenue Changes: A list of every policy and current services update on the revenue side of the House Republican budget.