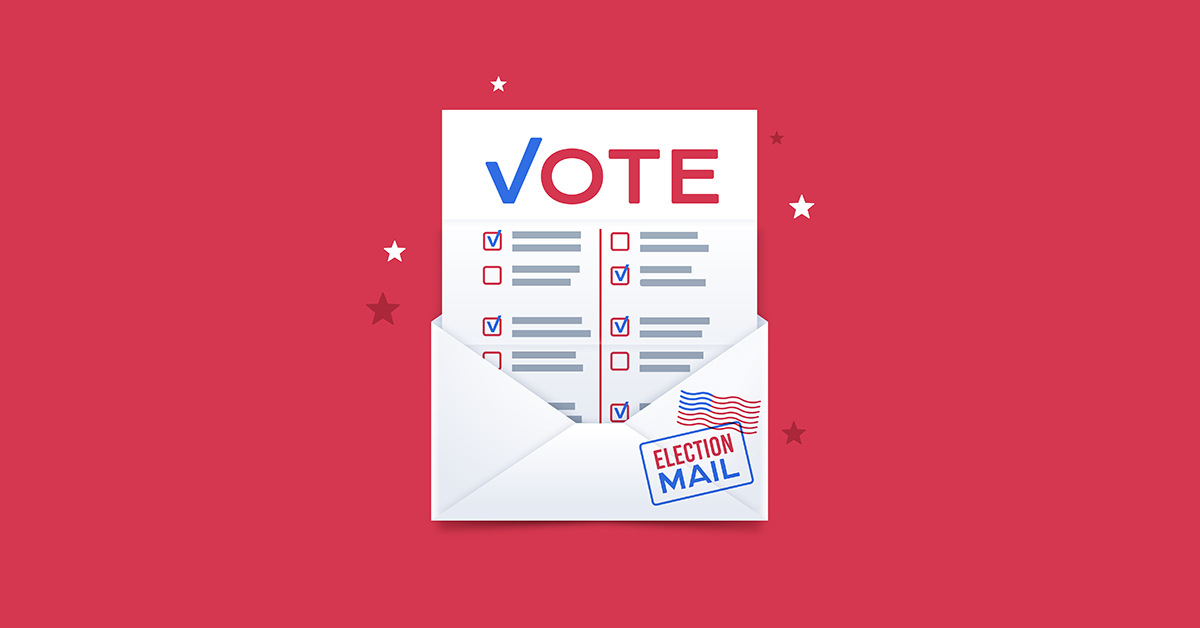 HARTFORD – House Republicans leaders today said Secretary of the State Denise Merrill has so mangled the absentee balloting process for Tuesday’s primary that election officials will have to extend vote counting until at least Thursday, otherwise thousands of people will become disenfranchised.

“It is unfortunate that we have gotten to this place but the process has been so badly planned and handled by the Secretary of the State that we are left with no choice but to extend the counting at least two days,’’ House Republican Leader Themis Klarides and Deputy Leader Vincent Candelora said. They said that because of delays in sending out absentee ballots, voting will also be extended beyond the traditional 8 p.m. deadline on primary day because of late arriving mailed ballots.

A record number of people have requested absentee ballots this year in light of decisions by Merrill and Gov. Lamont to expand the eligibility to vote by absentee.

Some local election officials have also reported that the postal service has not had time to post mark some ballots so those that are returned on primary day may not be marked as well.

“This primary was being hailed as a test of our ability to manage high volumes of mailed ballots and so far it has been a failure. We argued for better management from the beginning and now we are forced to go into overtime on voting and counting the ballots. All of this could have, and should, been avoided,’’ the lawmakers said.