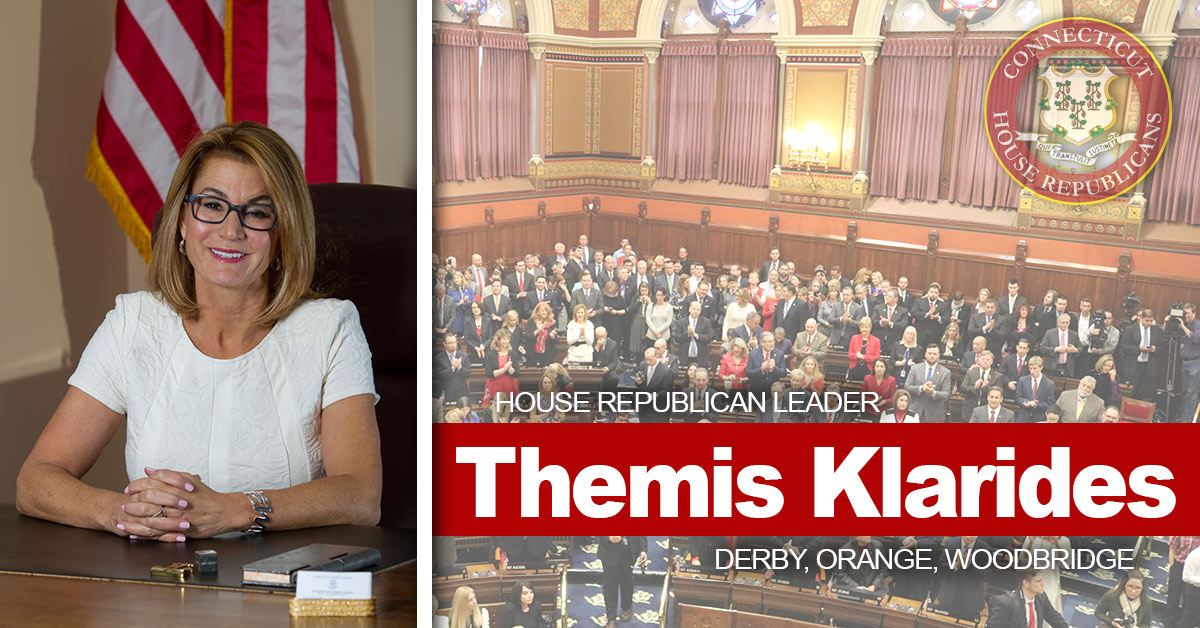 Malloy wants to cut the money to help balance the state budget.

“Of all the places the Governor could have chosen to make these cuts he picked out a vital program that feeds the elderly and needy. There are other items he could have selected that make more sense and would not directly affect such a large and vulnerable population,’’ Klarides said.

The legislature, in passing a bipartisan budget last month, purposefully limited the Governor’s authority to make targeted cuts or “lapses’’ as they are known, including such areas as municipal aid, education and fire schools. Included in the budget was a $9.5 million unspecified lapse that Malloy is required to put in place to help balance the budget.

Klarides suggested several areas could be cut instead. She noted that there is more than $400 million in administrative costs across dozens of state agencies and that a reduction of .5 percent would equal the $2 million Malloy intends to take from nutrition accounts. The legislature specifically added $2 million to the meals program accounts in the final version of the budget.

Klarides also said that the state is going to spend $4.1 million this year on marketing, and that state employee union stewards get paid $3 million a year to conduct union business on the taxpayers’ dime.

“We are asking Democrats to join us in passing legislation when we convene for the veto session June 25,’’ Klarides said. Once the veto session is concluded the legislature can call itself into another session to deal with the nutrition programs cuts that will go into effect if no action is taken.