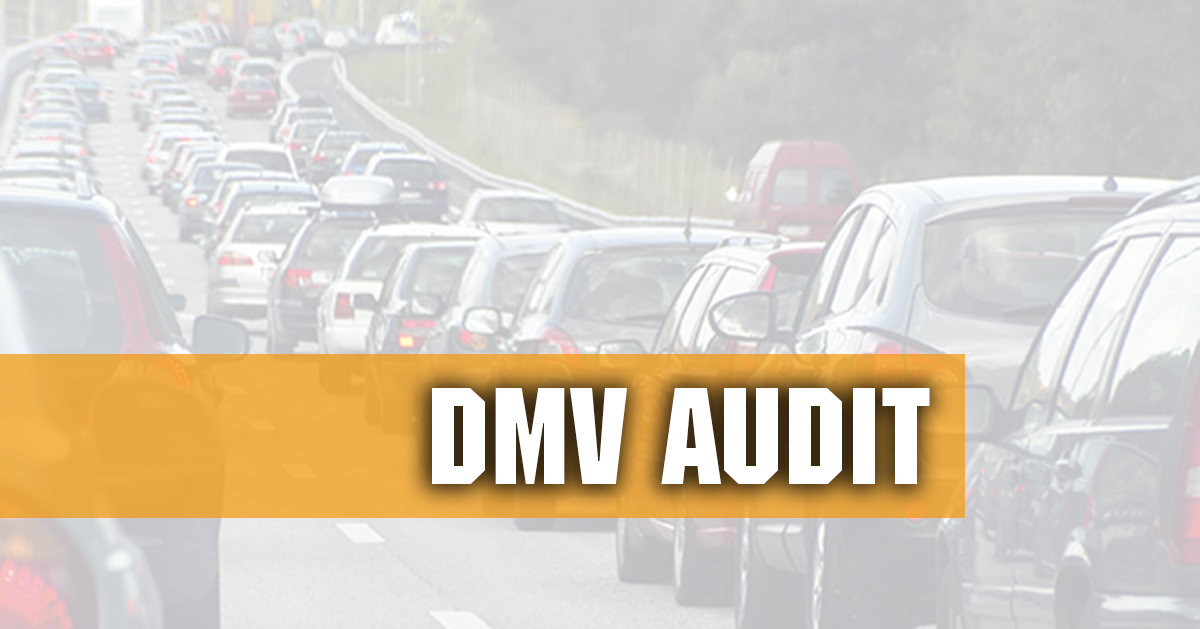 HARTFORD – The audit of the Connecticut Integrated Vehicle and Licensing System, CIVLS, within the Department of Motor Vehicles today revealed ongoing problems of administering the information technology system, and renewed questions about addressing longstanding and troubling problems that have plagued the agency over recent years, State Rep. Laura Devlin of Fairfield, the Ranking House Member on the Transportation Committee, said.

The auditors highlighted 19 areas of concern. Another 14 involving security issues within the CIVLS were submitted to the DMV but omitted from the report.

“Significant security details regarding our audit of the information technology security of the DMV CIVIL system have been excluded from this report and provided to the management of the Department of Motor Vehicles,” according to the report.

“This report raises many questions including what steps need to be taken to fully address the ongoing problems at DMV. This has been going on for years and customer service has to be the priority,’’ Devlin said. “It is probably the one agency in all of state government in which virtually everyone or every family has to interact.’’

Devlin said perhaps the most critical issues may be ones that did not make it into the report that were pointed out by consultants.

The audit dates back to 2016 and was released today. Among the problems noted were:

Devlin noted that a massive computer upgrade that began in 2015 and continued into 2016 was expensive and proved to be a huge problem, creating longer waiting lines at the DMV branches and causing many motorists to see their licenses or registrations suspended or cancelled for no reason. Eventually the $26 million contract with the 3M Corporation was cancelled.

Devlin said she intends to discuss with DMV officials more fully the conclusions of the audit and what else needs to be done about improving service and possible structural changes that need to be made.

“This is a basic function of state government that we need to finally get right and we need to get to the bottom of all this,’’ Devlin said.