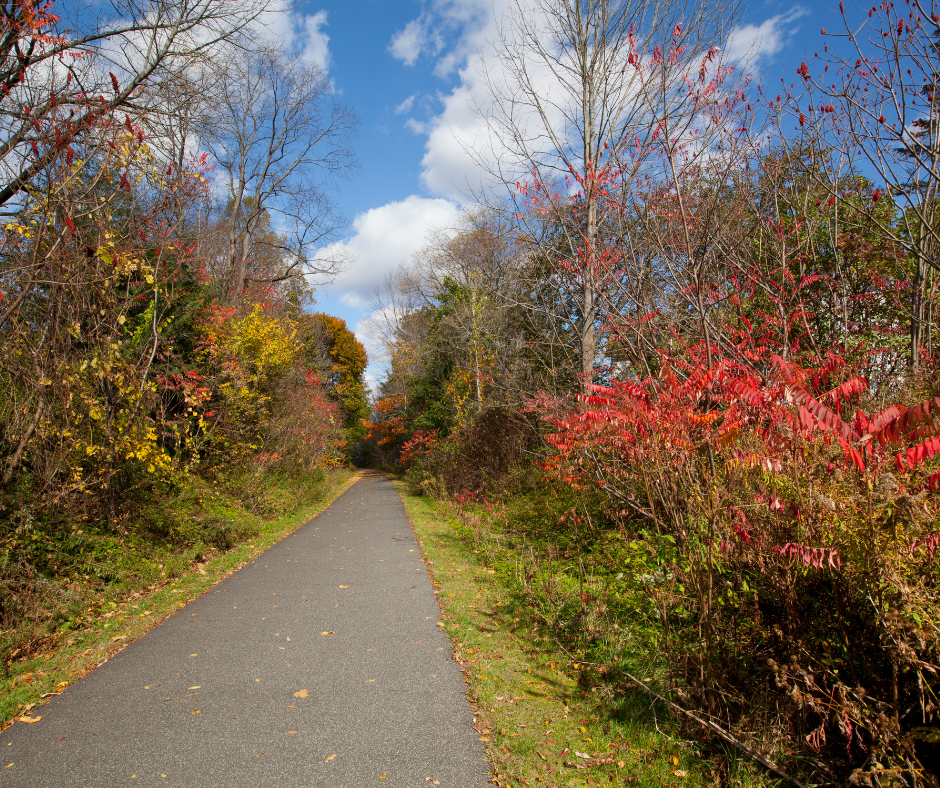 Rep. Hall Comments on Bill to Give Exclusive Gaming Rights to Tribes

During Thursday night’s legislative session, Rep. Hall spoke out in opposition to HB-6451, An Act Concerning Gaming Agreements With the Mashantucket Pequot Tribe and the Mohegan Tribe of Indians of Connecticut.

“I could not support this bill because it completely bypasses a previous agreement made between the two tribes, Town of East Windsor and State of Connecticut. This proposal not only hurts the town and surrounding communities due to a lack of tax revenue they would have received, but also…

END_OF_DOCUMENT_TOKEN_TO_BE_REPLACED 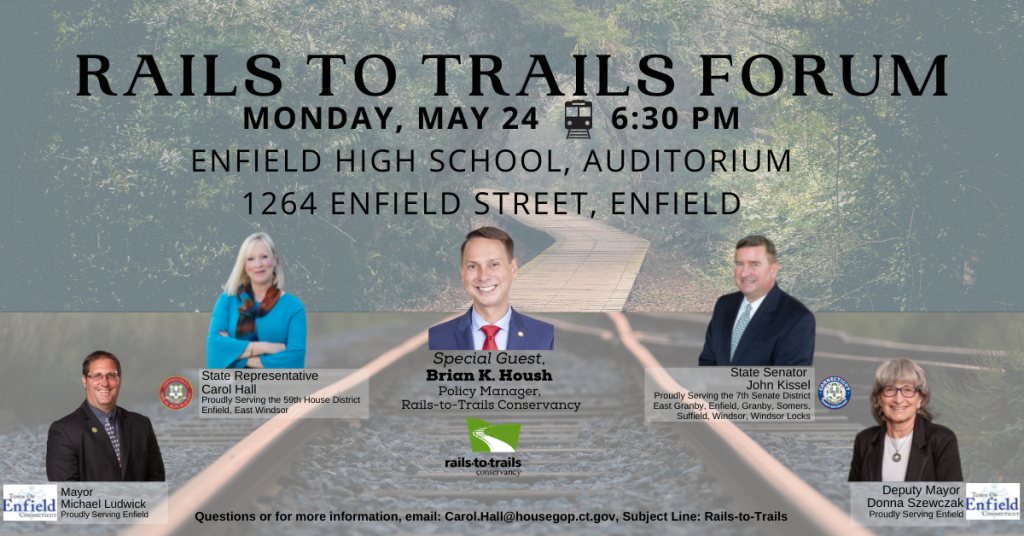 On Monday, State Senator John A. Kissel and I will be hosting a listening session with guest speaker Brian K. Housh, Policy Manager for the Rails-to-Trails Conservancy to discuss converting a rail line that runs from Enfield to the Massachusetts state line into a Rails to Trails bike path.