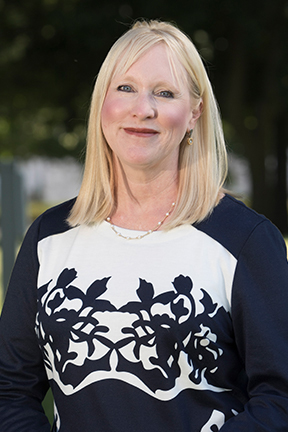 For the 2021 and 2022 legislative sessions, Rep. Hall who is entering her third-term, will serve as Assistant House Leader within the House Republican caucus, having been appointed by House Republican Leader Vincent Candelora.  She is also a member of the Appropriations, Public Safety, and Planning & Development Committees.

Raised in a military family, Carol moved around for much of her childhood. Her family eventually planted roots in Enfield when she was in high school and has been a resident ever since.  Carol attended Eastern Connecticut State College where she majored in social work.

In 1985, Carol married her now husband, Fred, and have been blessed with one daughter, Heather, and two sons, Zachary and Wes. Carol’s military roots have proved evident throughout her life as her husband Fred served in the Army, and her son, Zachary currently serves in the Connecticut National Guard.  Carol and Fred have embarked on another journey, having become grandparents to five grandchildren, a set of twins and a set of triplets.

For the past thirty-four years she has been a Realtor for Century 21 AllPoints Realty.

Carol has been a fixture in Enfield and East Windsor.  Her life, business, and community experience combine to give her a unique ability to be the voice of the 59th District in Hartford.