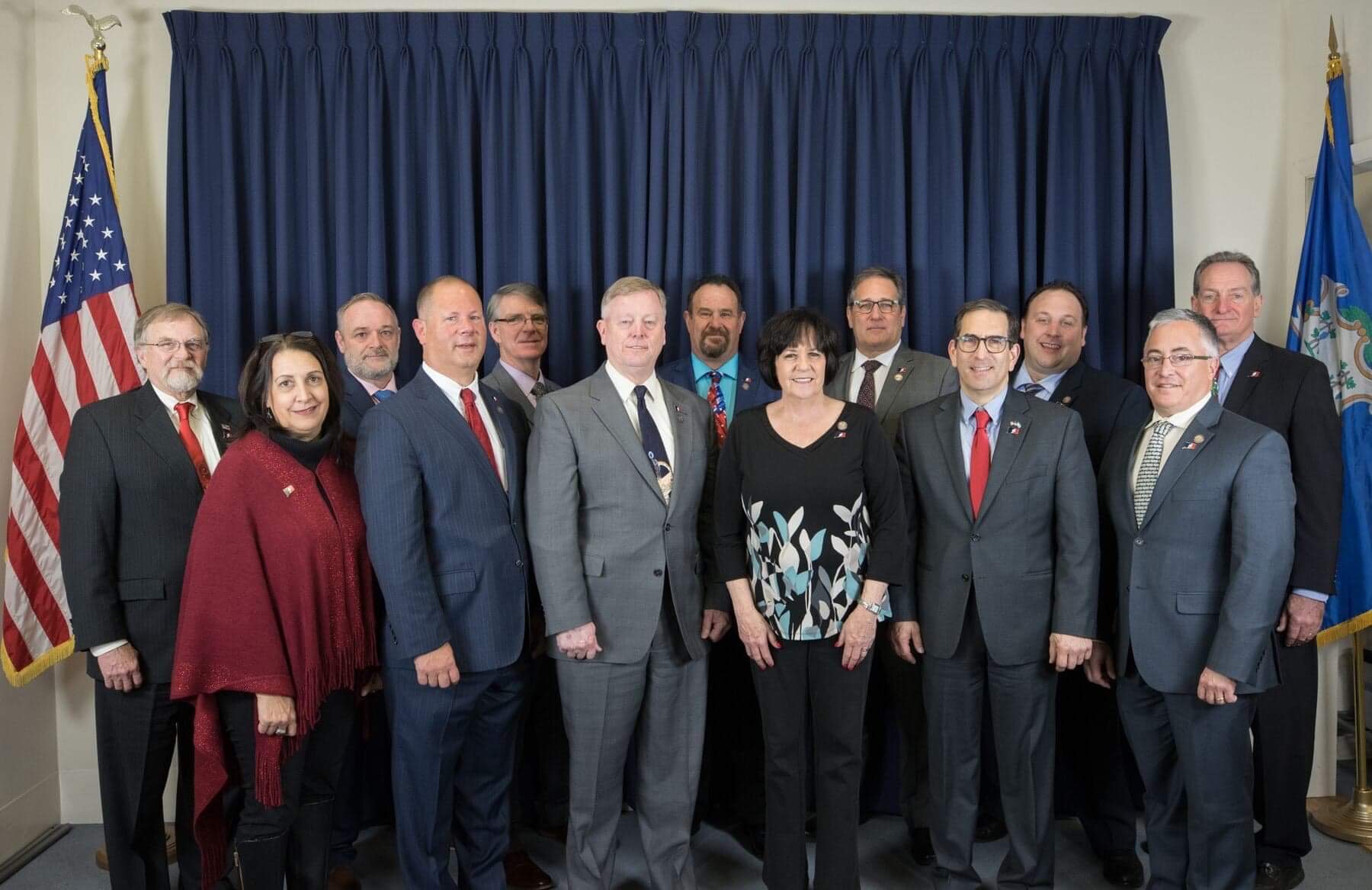 “Connecticut has been heading in the wrong direction for some time,” Caucus Chair, Rep. Mike France (R-42), said. “Our proposals will realign our state with the ideals of personal choice and individual rights, reduce wasteful government spending and promote investment in areas that bring distinct benefits like reduced crime, better protections and opportunities for students and less government interference in the day-to-day lives of Connecticut residents.”

The caucus also proposes to allow municipalities to adopt alternatives to the Common Core curriculum, and to protect students’ First Amendment rights by requiring public colleges and universities to include political speech in their anti-discrimination policies as they do with race, religion, national origin, gender and sexual orientation.

“Prohibiting discrimination, retribution and harassment of students based on their political beliefs is as important as protecting one’s right to worship freely,” Caucus Secretary, Rep. Anne Dauphinais (R-44) said. “Including protections for political speech respects the diversity of the student body and ensures that no one’s rights are trampled simply because they hold a different point of view. It’s critical, especially at institutions of higher learning, to foster thought-provoking discussions and the free expression of ideas.”

“Funding the Statewide Firearms Trafficking Task Force to get illegal guns off the streets will be a huge step in reducing violent crime in our cities and towns without trampling on the rights of our state’s law-abiding firearms owners,” Rep. Doug Dubitsky (R-47) said. “Funding our police and prosecuting criminals is a far better use of taxpayer money than paying for political candidate bumper stickers and trinkets.”

The caucus also proposed legislation to require that state and municipal collective bargaining agreements include clear, concise language to notify members of their right to opt out of union membership.

“Notifying workers of their right to affiliate (or not affiliate) with a public sector labor union helps to ensure that all government workers have the opportunity to knowingly choose for themselves,” Caucus Vice Chair, Rep. Craig Fishbein (R-90) said. “Unfortunately, all too often, public sector labor contracts hide this right, resulting in the inaccurate perception of forced payment of union dues. If affiliating is so good for employees, then why hide the ability to not affiliate?”

The Caucus is once again submitting legislation to preserve a citizen’s right to vote for a candidate of their choice in federal elections by repealing Connecticut’s National Popular Vote (NPV) law. Signed into law in 2018, the NPV forces Connecticut representatives in the Electoral College to cast their ballots in favor of whichever presidential candidate garnered the most popular votes nationally.

“We take exception to the NPV law because it essentially steals the ability of each person to choose their political leaders, and instead conforms the entire state’s electoral college support to one federal candidate based on election results from 49 other states,” Caucus Treasurer, Rep. David Wilson (R-66) said. “Willingly giving our state’s voice in presidential elections to large population states like Texas, Florida and California is unfathomable and will violate the sovereignty of small states like Connecticut.”