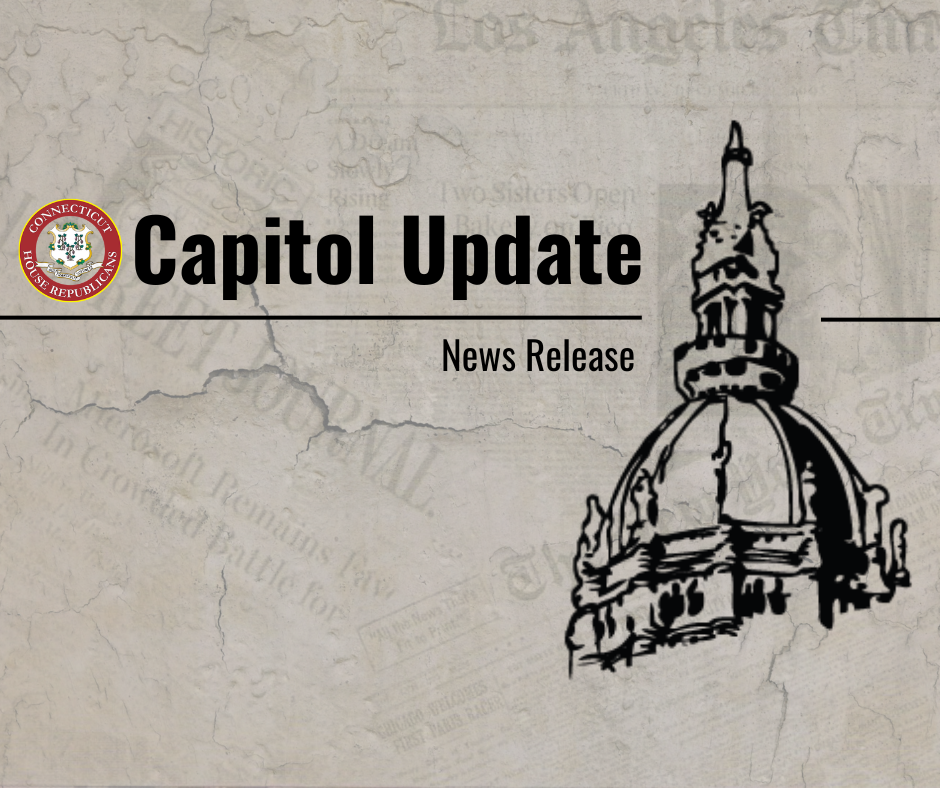 Hartford – The House of Representatives convened on Wednesday to act on an updated bargaining agreement with the state police force. State Rep. Jay Case (R-Winsted) voted in support of the contract, which was approved by a final vote tally of 142 – 1.

During today’s debate, Rep. Case made several compelling comments on the floor in favor of the contract. He talked about the need to have a more robust police force, especially in the rural areas of the Northwest Corner. You can view his comments by…

END_OF_DOCUMENT_TOKEN_TO_BE_REPLACED 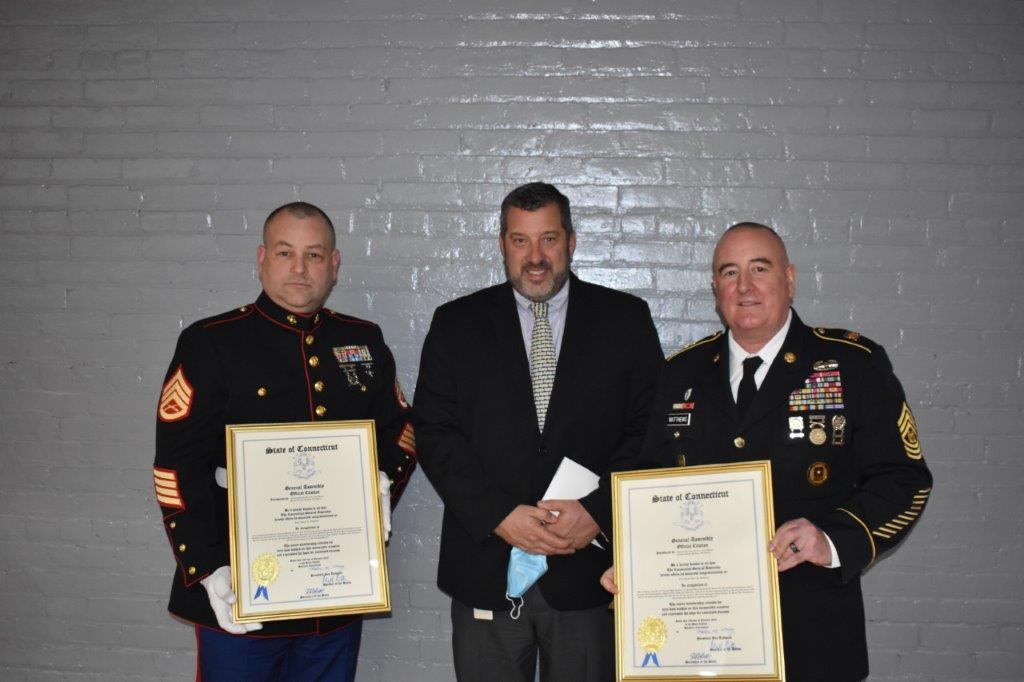 “I congratulate both Daniel and JamesPeter on their achievement of being inducted into the Veterans Hall of Fame. Their commitment to bettering our community and defending…

END_OF_DOCUMENT_TOKEN_TO_BE_REPLACED 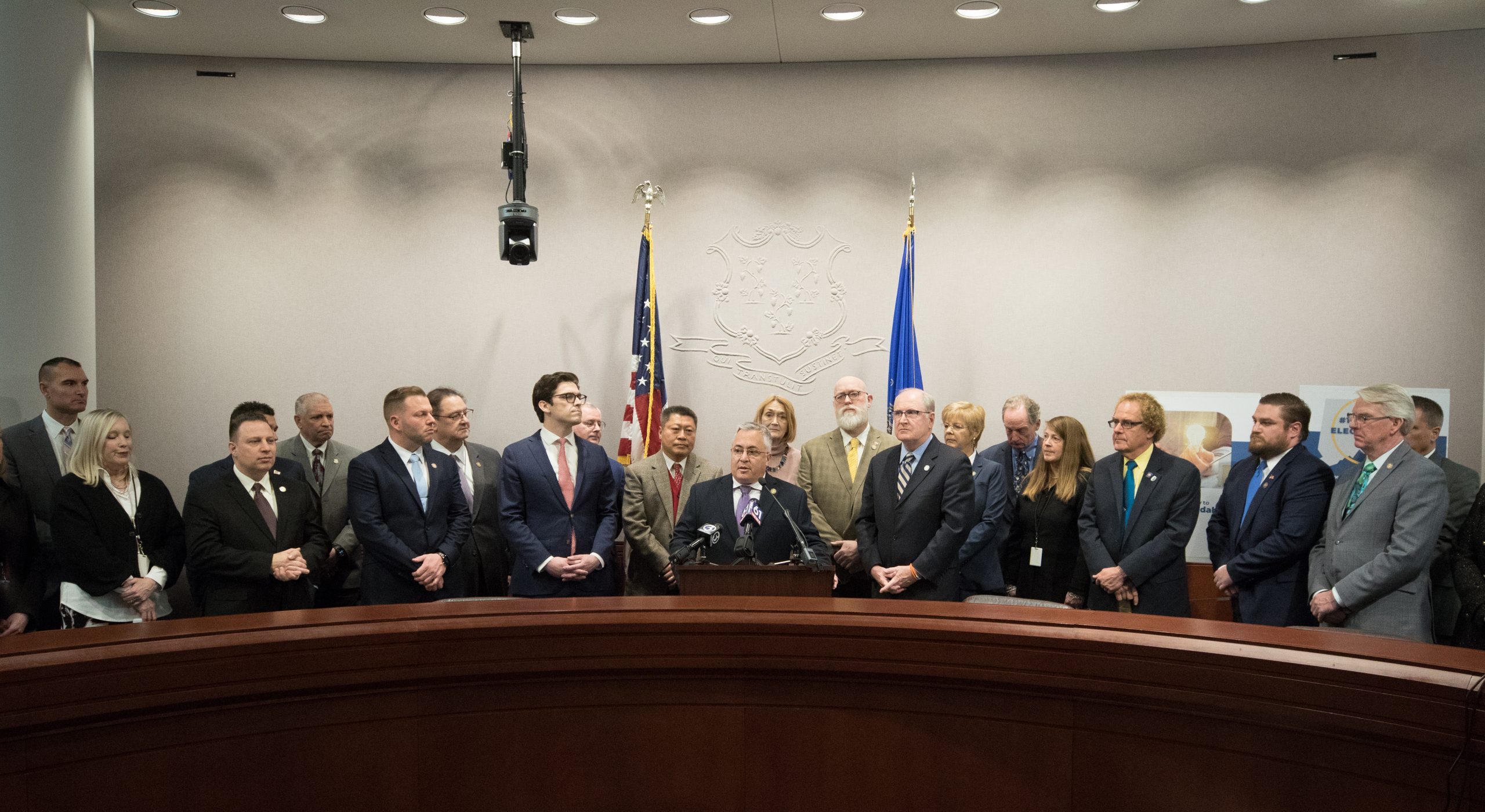 Hartford – State Rep. Jay Case and his fellow Republicans put forth a legislative package aimed at lowering of energy costs. The proposals are designed to create both short- and long-term relief for ratepayers Additionally, the package ensures strong oversight of utility companies to protect the best interest of ratepayers.

“We have to help ratepayers pay their electricity rates. This package would save the average household around $210 annually on energy costs,” said Case. “One way we can ensure…