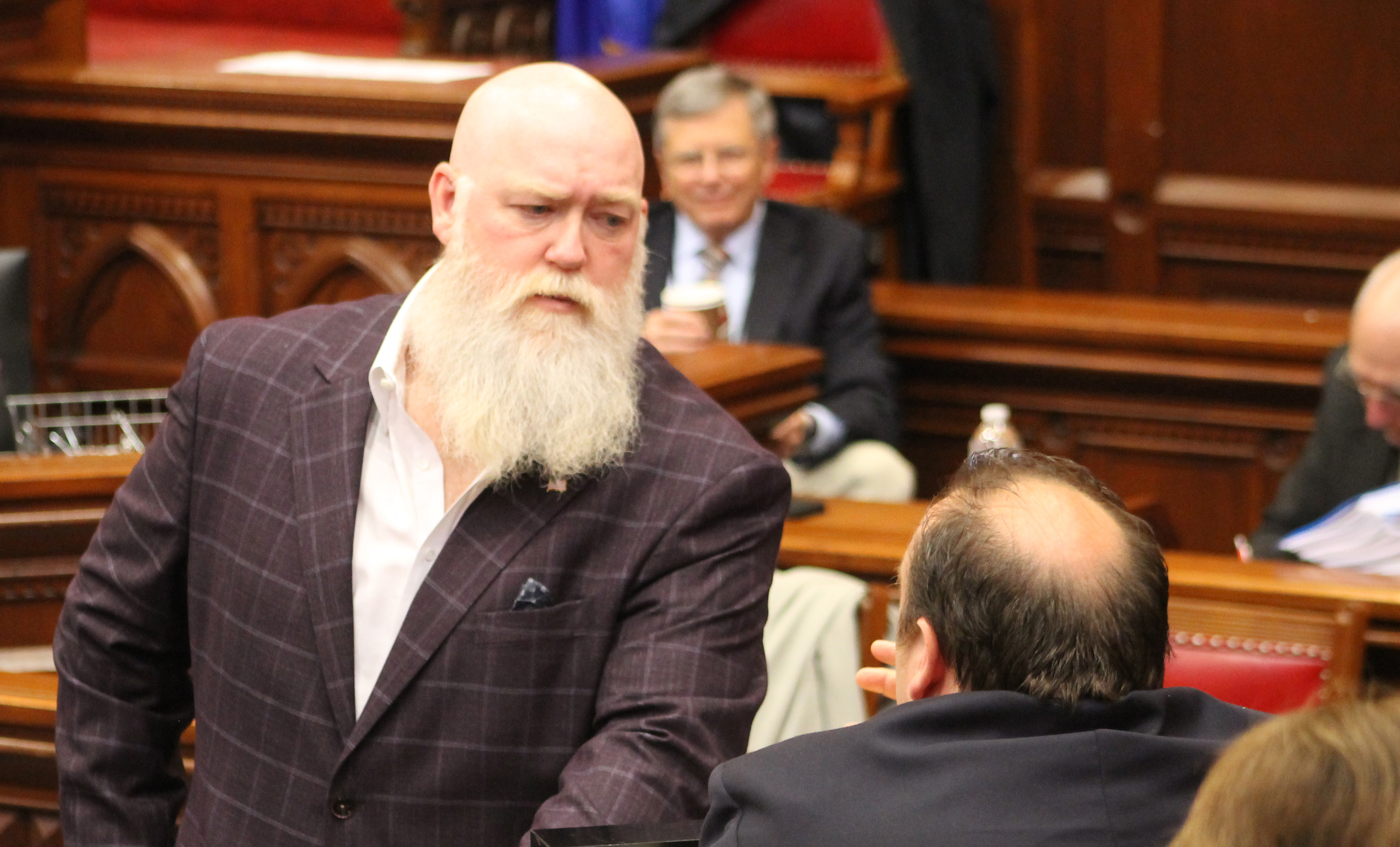 HARTFORD – State Rep. Bill Buckbee (R-New Milford) stood with his Republican colleagues to oppose the Democrat budget, which came up for debate during Monday’s House session. Legislators were given less than 24 hours to review the document before the Speaker called for a vote. The document is comprised of $752 million in increased taxes over two years, not including the tax on hospitals.

“There is no evidence of structural changes, to help create an environment for economic prosperity, anywhere within the document that was approved on a party-line vote,” said Rep. Buckbee. “The governor had promised a new way of doing business in Hartford. Before the session got going, I gave him the benefit of the doubt. Now, it’s clear, the new administration and Hartford Democrats are comfortable with the tax and spend pattern that put our state in financial crisis for decades.”

In November of 2018 Connecticut’s electorate voted to amend the state’s Constitution to include a carve out for transportation funding. However, it is clear that taxpayer dollars intended to go into this fund have been diverted to pay for other budgetary needs, not related to transportation projects. This diversion tactic also occurred with money that was earmarked to go to the Passport to Parks program.

“I don’t think cutting funding to New Milford schools and taxing people’s daily activities, like assessing new fees to download music or watch movies, represents the best way to get our state back on the right track,” explained Rep. Buckbee. “I supported many different ideas that could have made the budget better. However, based on the fact they failed on party lines, it dismays me to report that actions speak louder than words.”

Rep. Buckbee supported several amendments that would have made the budget a little less onerous on the state’s businesses and taxpayers, while prioritizing dollars to pay for much needed state programs for populations like Connecticut’s seniors and children.

Buckbee continued, “It’s disappointing that something as large as a $43 billion budget comes down to party-line votes. I was open to hear the discussions and debates but a party refusing to compromise is not what our founding fathers envisioned. It’s a sad state of affairs. People should always come before agendas and the budget was not a discussion, nor a debate. It was a party line strong-arm to one way of thinking. I’m disappointed with my colleagues across the aisle for their inability to discuss changes or to listen to businesses and the common man.”

“The governor made no attempt to cut spending in his budget plan back in February and the Democrats in the legislature decided to tack on $100 million to his bottom line,’’ Rep. Buckbee said. “This reckless tax and spending plan will further restrict growth and lead to more people and business leaving the state of Connecticut.’’