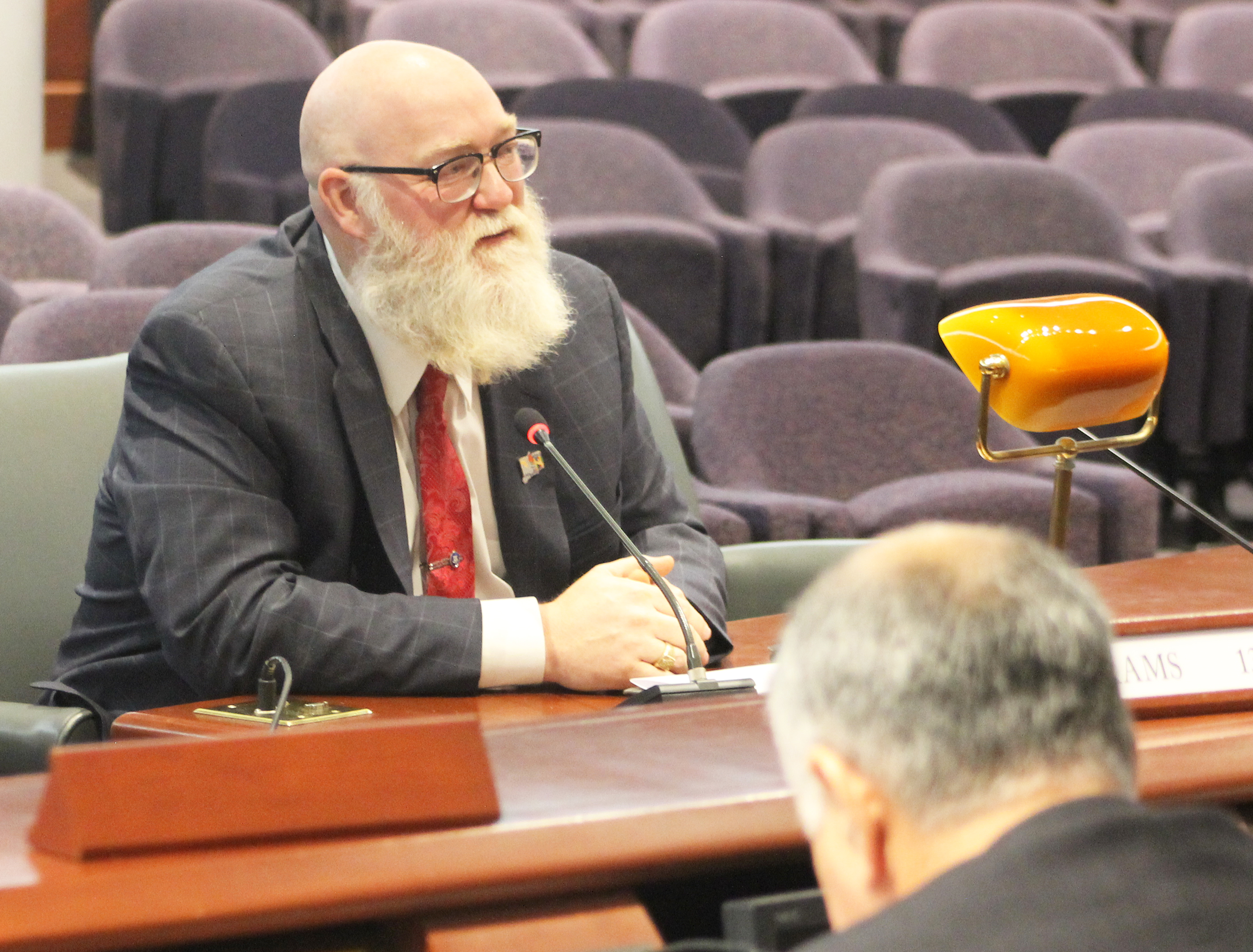 Rep. Buckbee also took questions from committee members about the intent of the bill, many seemingly very surprised that presenting a military I.D. was insufficient.

“Considering the sacrifice and service these members of the armed forces provide to our country along with the fact that these identifications are validated and provided by the Department of Defense, it is imperative we grant these current and former service members access to state buildings via a valid military identification,” concluded Buckbee.

The committee will consider the bill over the coming days, Rep. Buckbee is hopeful it will move to the House of Representatives for its action.