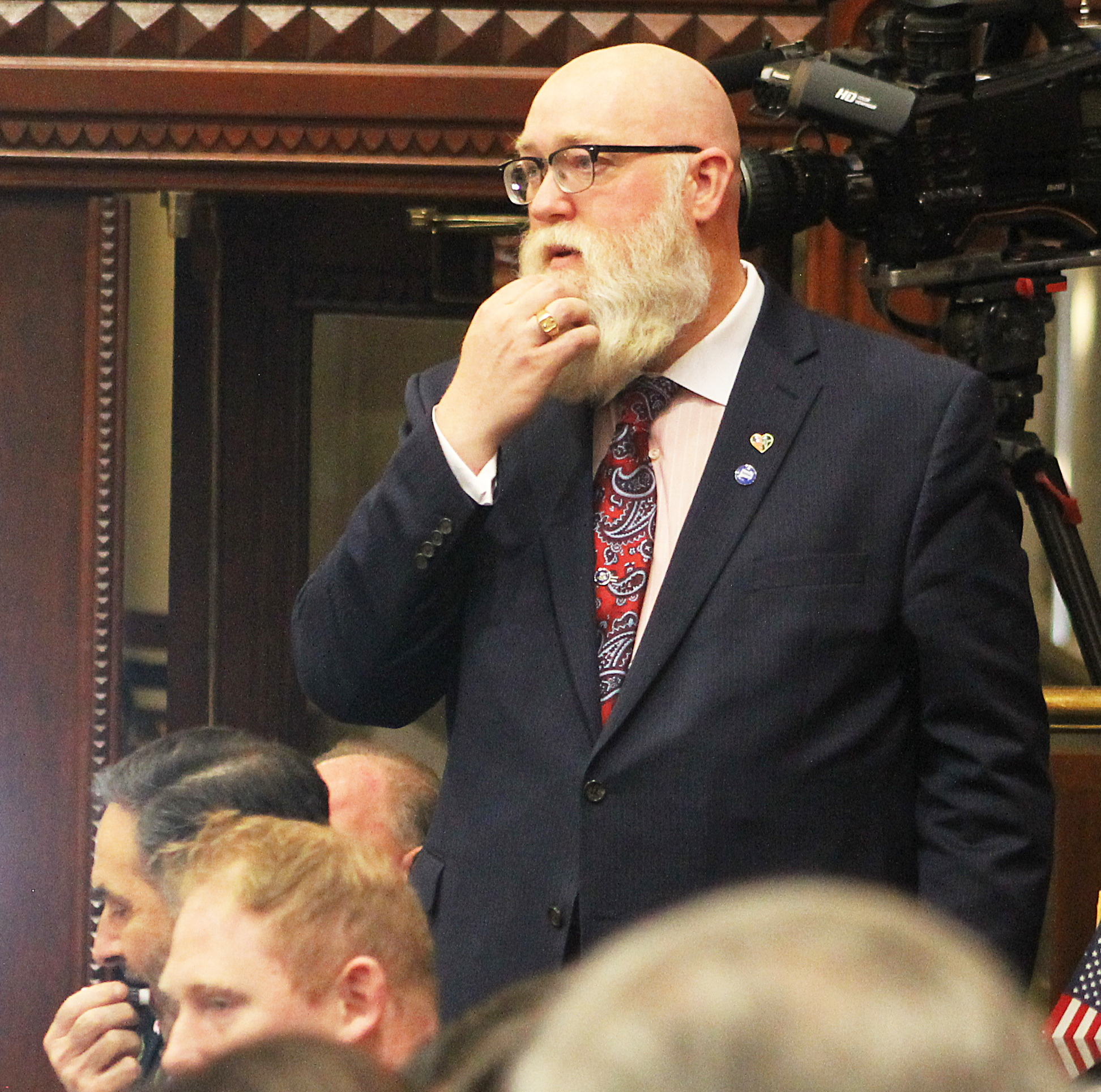 HARTFORD – State Representative Bill Buckbee (R-New Milford) voted against a detrimental arbitration agreement that came before the House of Representatives during the legislative session earlier this week. The agreement will end up costing taxpayers over $500,000 annually by awarding an increase to Deputy Wardens’ base salaries, as well as including a provision for a one-time bonus of $2,000. Despite his opposition, the contract was approved by the majority party, with all Republican members of the House and 7 Democrats opposing the measure.

“This isn’t the right time to be handing out raises. I think that our state employees do a great job, but there are too many people out there struggling to access critical services. It’s wrong to provide money to a sect of employees that are already well-paid when so many others are being underserved,” explained Rep. Buckbee.

According to Rep. Buckbee, in addition to the Deputy Wardens contract, the legislature has approved several other union contracts that would provide wage increases to the assistant Attorneys General ($3.3 million), Public Defenders ($3.1 million), Tax Attorneys ($90,000), and other members of the judicial branch ($90,000). In total, these contracts will cost taxpayers an additional $7.3 million over the next two years.

“It’s not clear to me where this money is going to come from,” Rep. Buckbee went on to say. “Approving costly contracts before we have a concrete idea of what our biennium budget will end up looking like in June is putting the cart before the horse. I’m not sure how to justify cutting day programs, or limiting access to health services, so that others can have a larger piece of the pie.”

It is the purview of the legislature to approve all state labor agreements before they take effect. It is unclear how many additional contracts will come before the legislature prior to the close of the current legislative session. Rep. Buckbee will continue to stand against any agreements that will ultimately pass undue financial burden to New Milford residents.