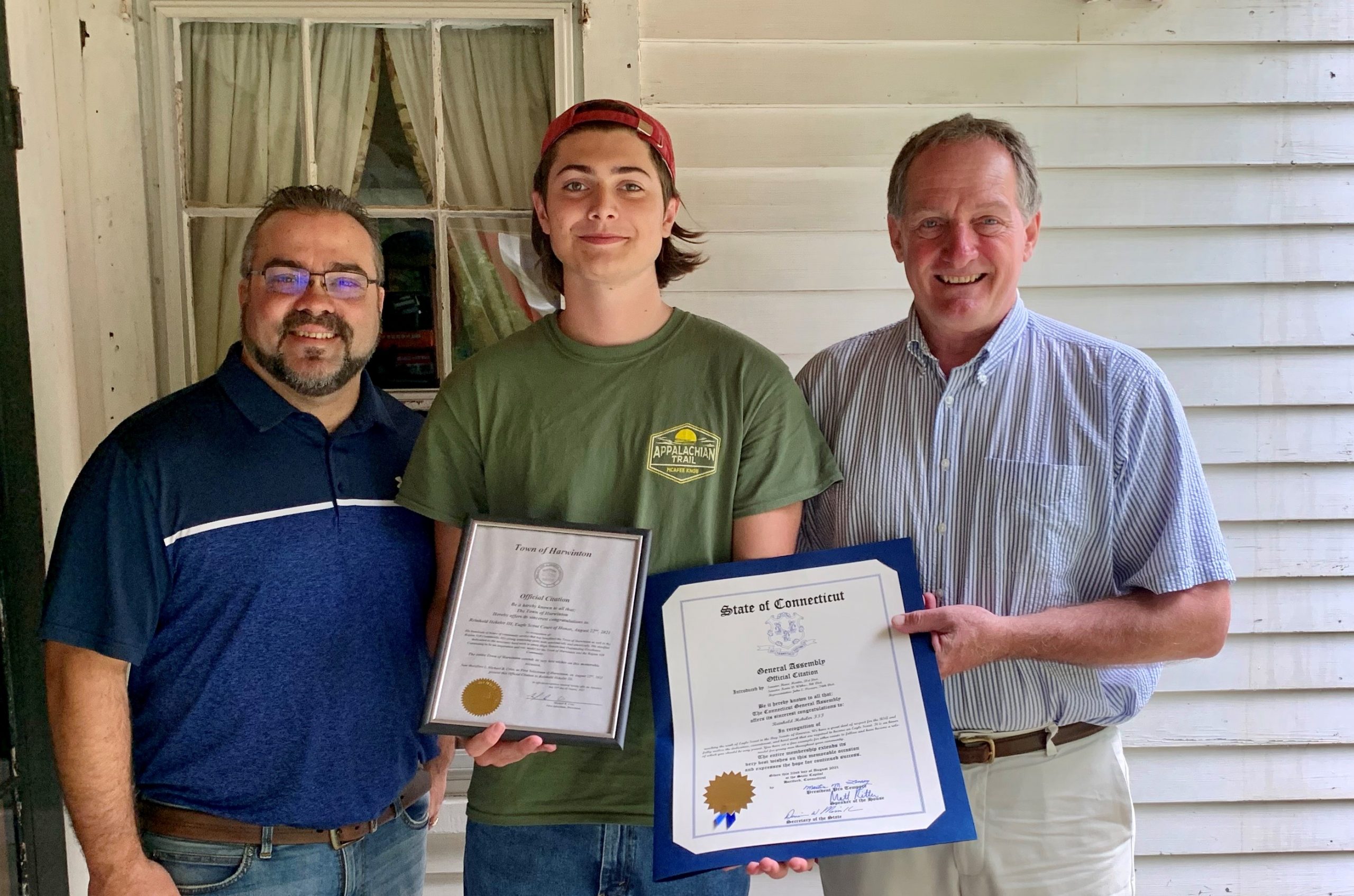 State Rep. John Piscopo (R-76) was among the many people who turned out to congratulate Reinhold Hekeler III at his Eagle Scout Court of Honor ceremony held on Sunday, August 22, 2021.

To earn this prestigious honor, Hekeler planned, organized, executed, and ultimately transformed a boat trailer into a parade float for the Harwinton Womans Club and the Veterans of Harwinton.

Hekeler led work teams of volunteers, including scouts, family and friends, and raised over $3,000 in order to complete the…

END_OF_DOCUMENT_TOKEN_TO_BE_REPLACED 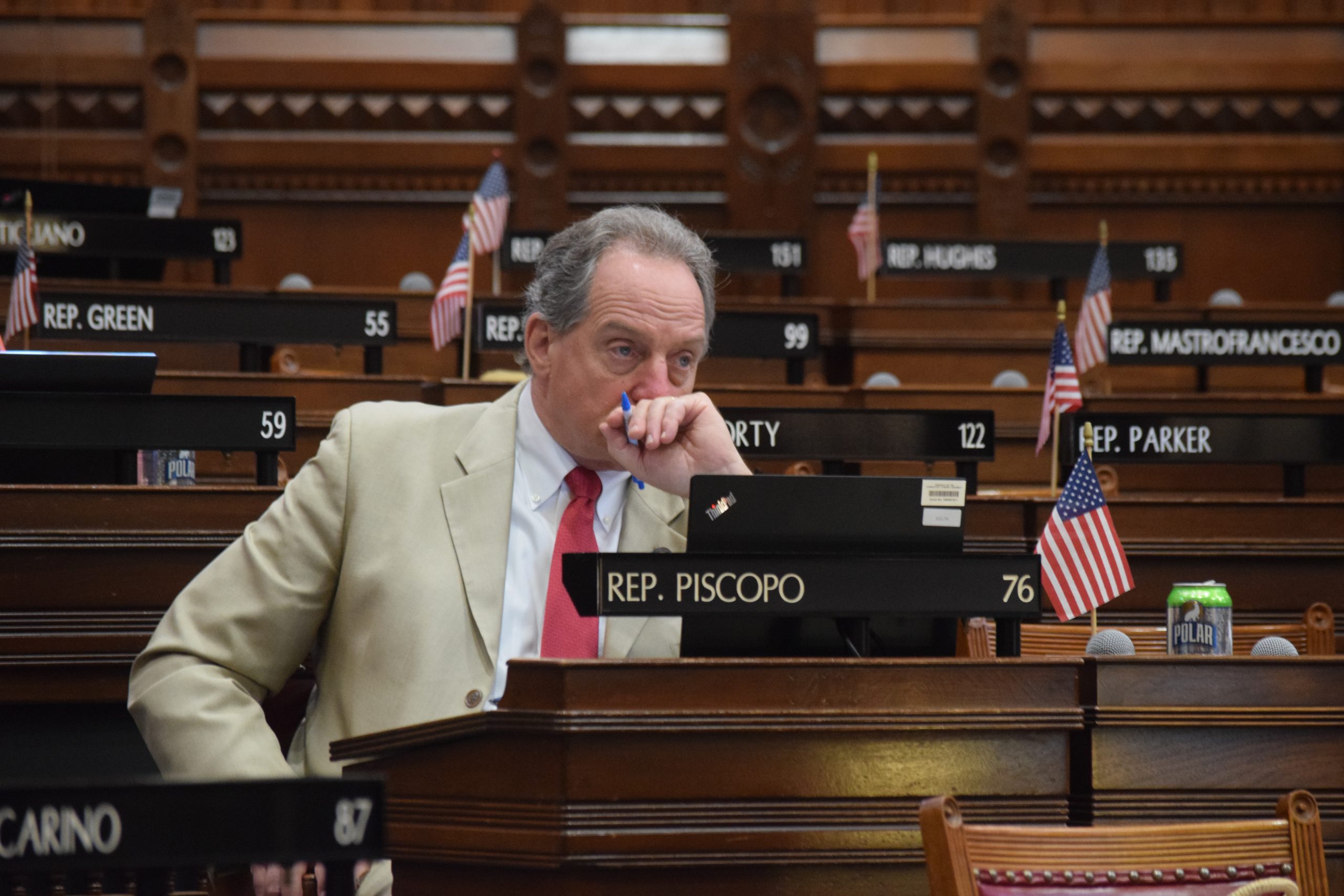 During a news conference on the North Steps of the Capitol in Hartford, House Republicans listed over a dozen specific statutory and policy changes they sought to make that focused on the following main concepts: prevention, accountability, and rehabilitation.…

END_OF_DOCUMENT_TOKEN_TO_BE_REPLACED 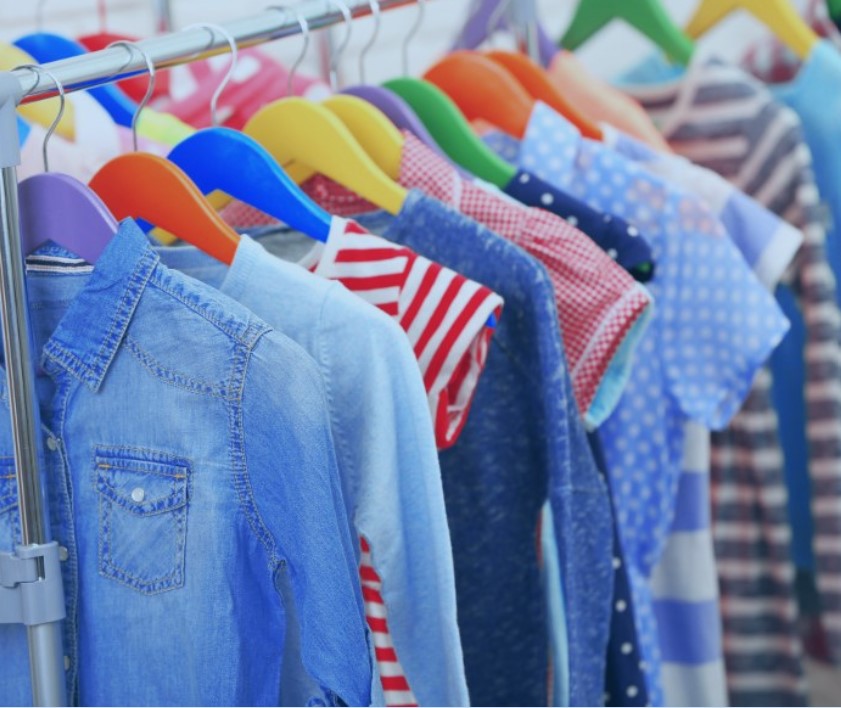 With school less than two weeks away for some students, I want to remind you to take advantage of the upcoming “Tax Free Week” which runs from Sunday, August 15 through Saturday, August 21.

This one-week event eliminates Connecticut’s 6.35 percent sales tax on clothing and footwear costing less than $100 per item. Since sales tax is calculated after the use of any coupons or discounts, if the final price per item is less than $100, the sale is exempt from taxes.

Please consult with your local retailer,…