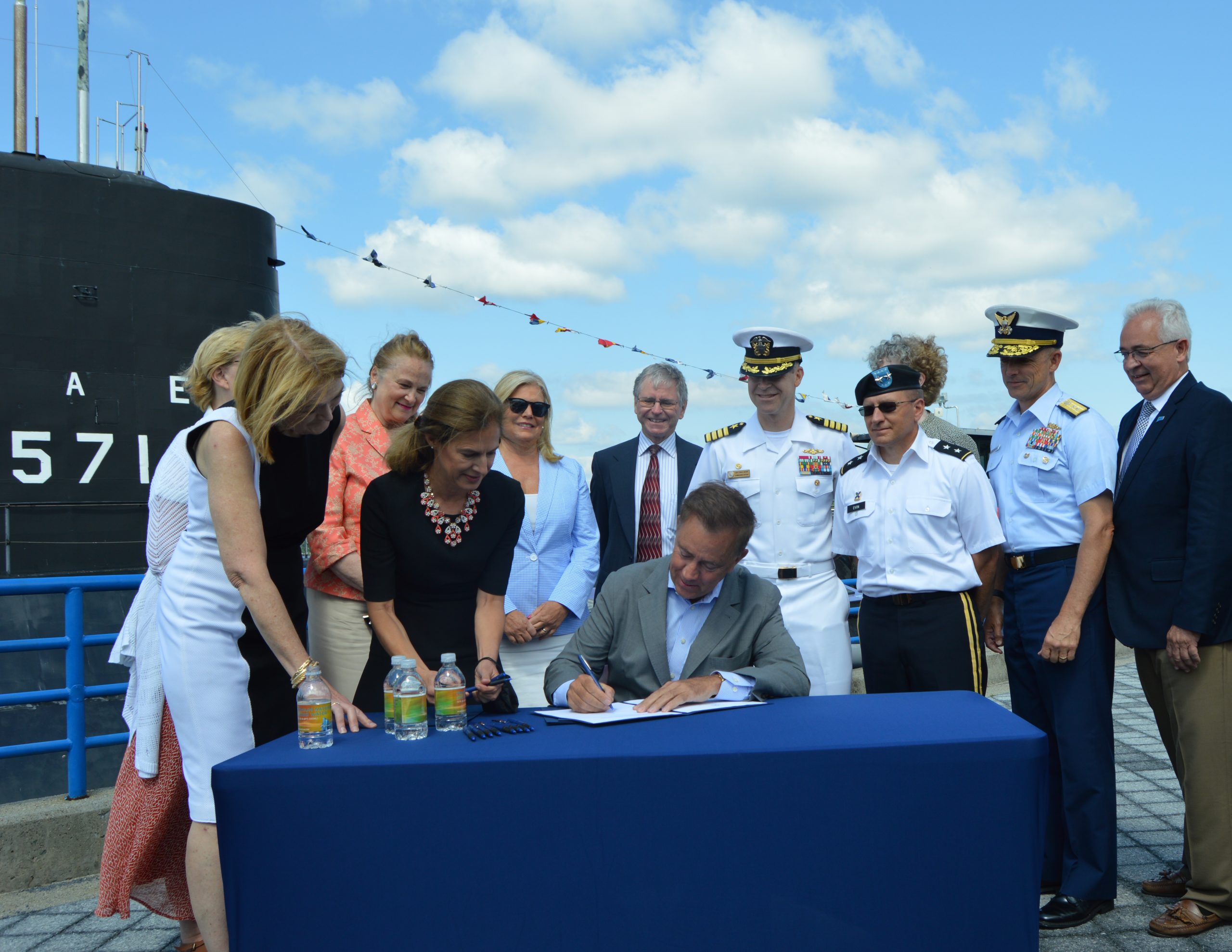 The legislation, HB 6449 (Public Act 21-152)¸ An Act Expanding Economic Opportunity in Occupations Licensed by the Departments of Public Health and Consumer Protection¸ makes it easier for professionals in a number of fields who are licensed in other states to obtain Connecticut credentials if they have residency in the state. Particularly, this is meant to assist the spouses of service members who are permanently stationed in Connecticut. Individual seeking a license to practice in Connecticut must meet certain experience and background requirements.

“This important legislation will allow military families an easier transition as they move into Connecticut and will benefit each and every community through an increased pool of qualified, trained professionals who are ready and willing to get involved locally,” Rep. McCarty said.  “Supporting the men and women of our armed forces means also supporting their families. This is wonderful news for Connecticut.”

“Providing military spouses with job opportunities here in Connecticut is not only the right thing to do, but it is also good for our state and local economies,” said Rep. Cheeseman, who proudly cosponsored the bill. “Military members call many places home during their years of service to this nation, but we hope to make their stay in Connecticut a bit more productive and enjoyable for them and their families. This legislation will quickly open doors for in healthcare and many trades, which are high-demand industries in our state. I am thrilled to see this legislation become law and I thank everyone who played a role in getting us to this moment.”

The unemployment rate for military spouses has been historically higher than the national average, which underlines the urgent need for this legislation, especially in light of the ongoing pandemic. Professions that fall under this bill include physicians, nurses, dentists, veterinarians, accountants, architects and engineers, realtors, contractors, technicians, and more. 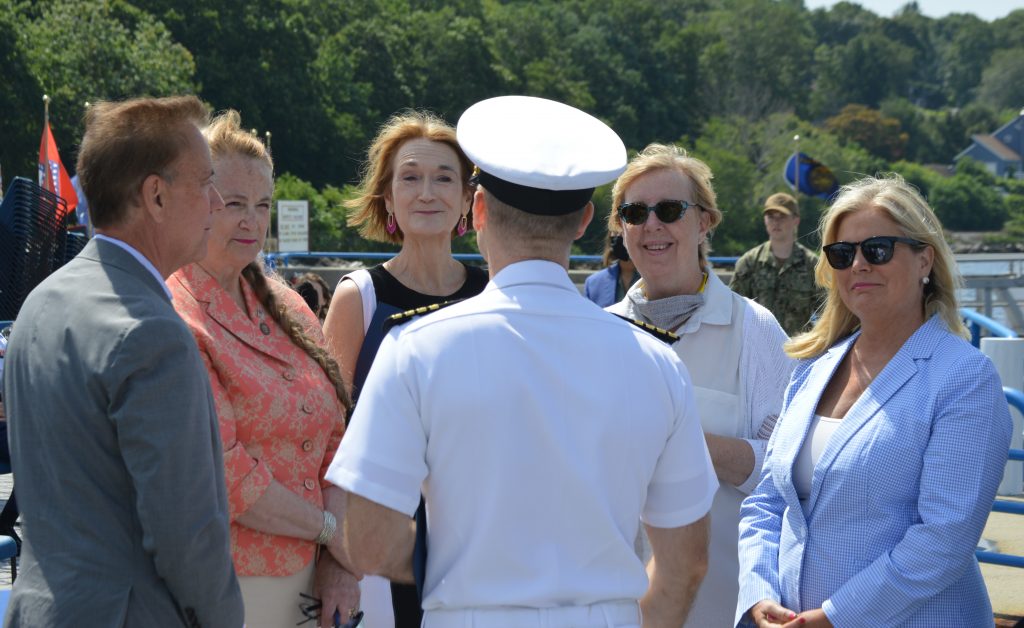 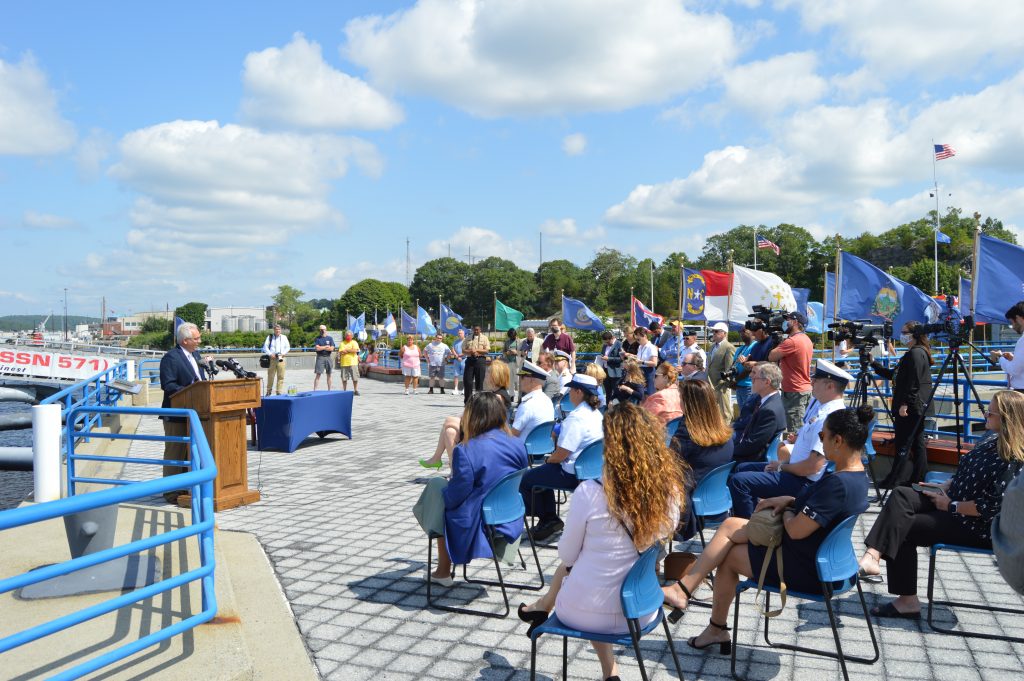