Promoting Local Art in the District 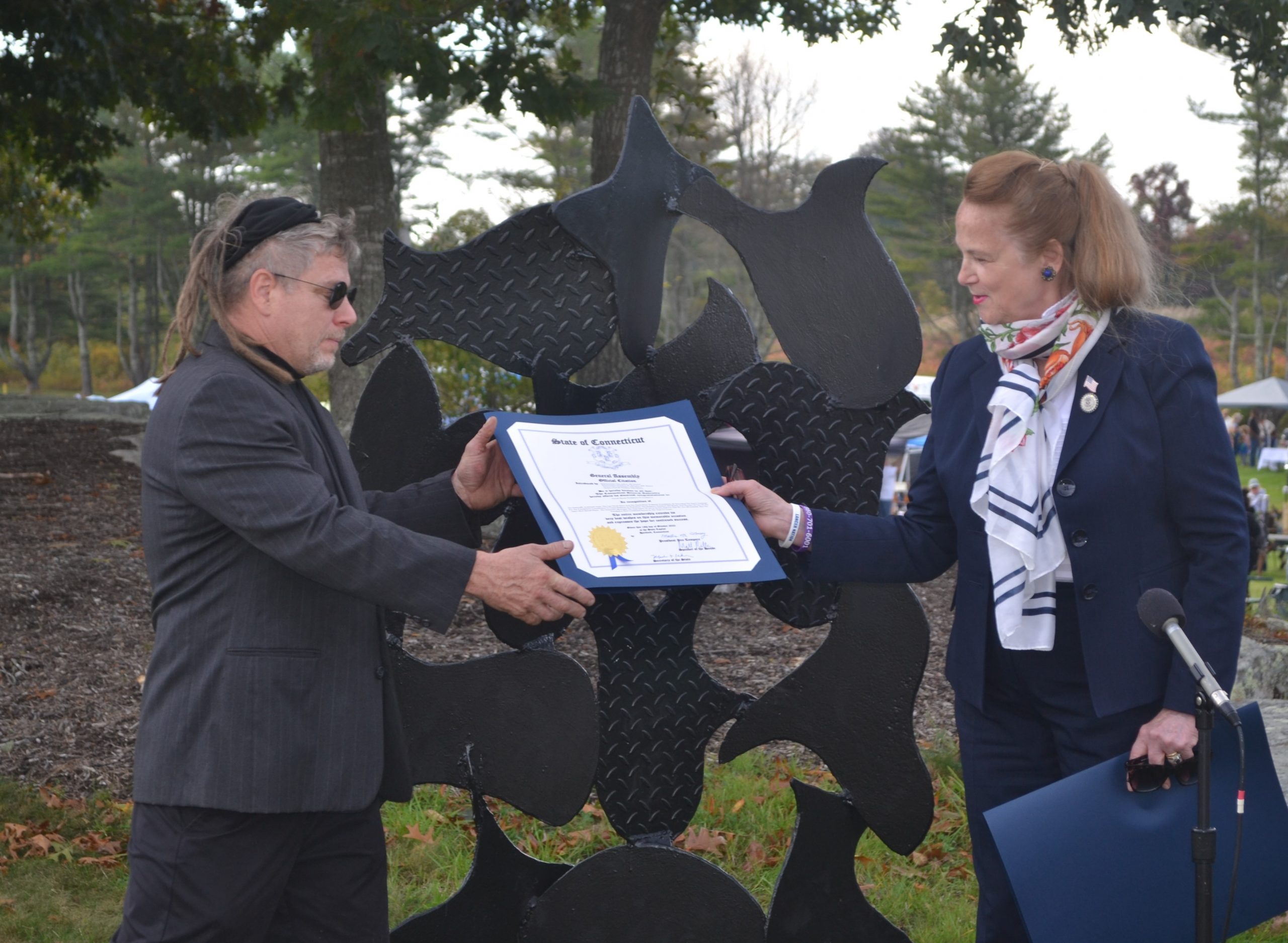 The first was presented to Positive Expression, an organization based in Chaplin and co-founded by Brian Cohen and Mr. Timek, who was unable to attend.  Positive Expression, an all-volunteer, Connecticut educational non-profit established on June 28, 1993, has been involved with Camp Harkness and Harkness Memorial State Park for several years with multiple pieces on display.

Another citation was presented to the David Hayes Sculpture Foundation, of Coventry, which has artwork on display at the Park. 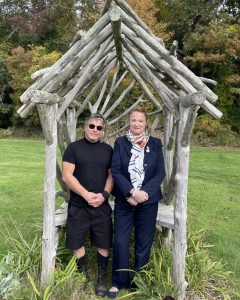 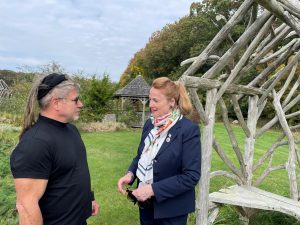 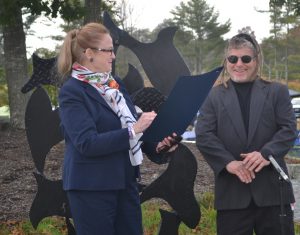