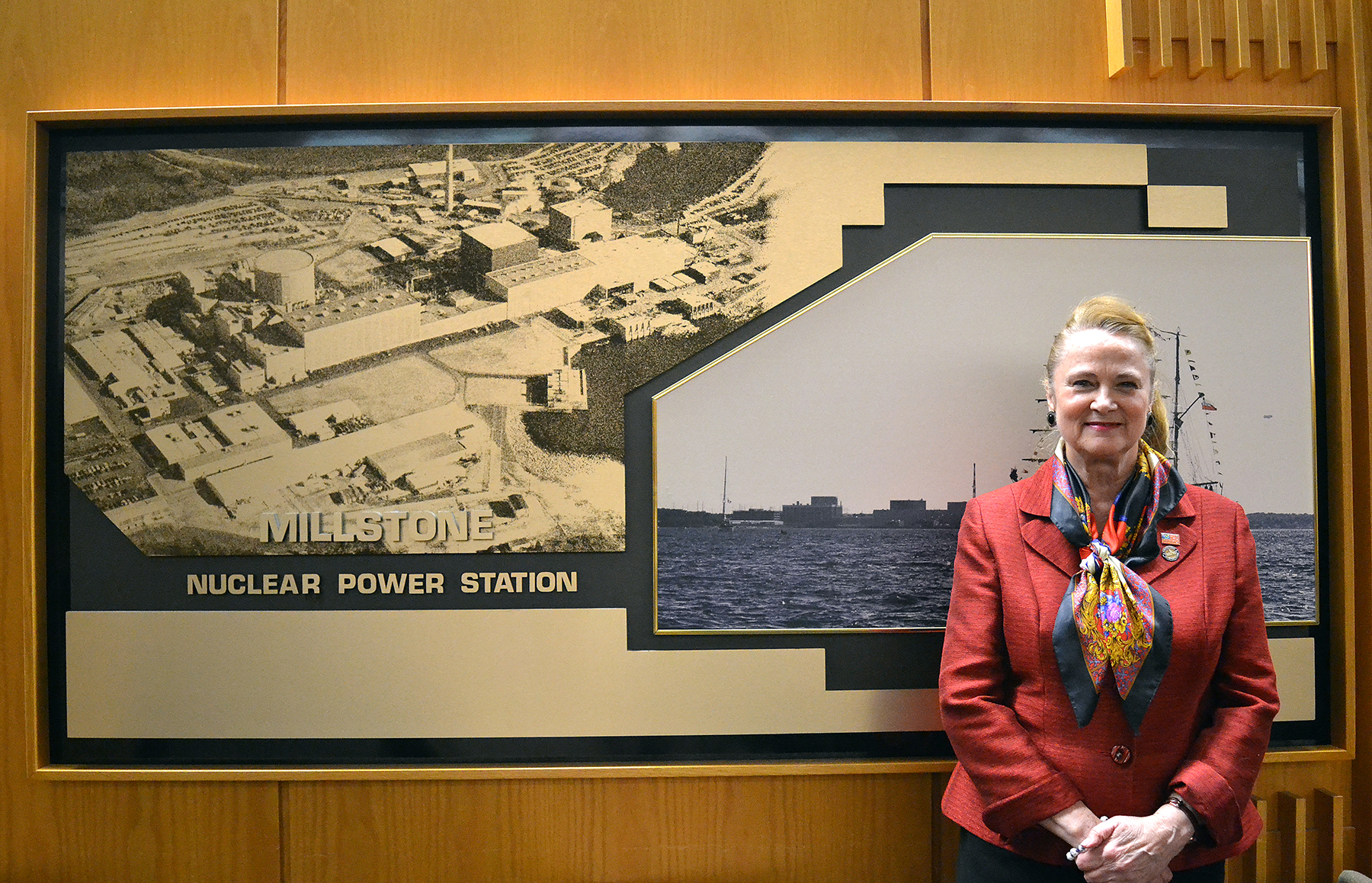 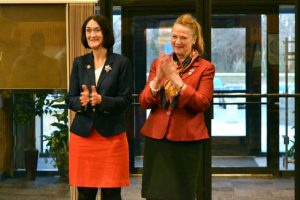 Reps. McCarty and Cheeseman along with Sen. Formica fought tirelessly since the 2017 to advocate on behalf of this agreement and to protect the Millstone nuclear facility, as the loss of this facility would have been disastrous for the state and region. Specifically, the deal that utilities have negotiated secures Millstone’s zero-carbon power for ten years, and reduces by nearly 50 percent the incremental ratepayer cost of the contract, as compared to the original bid selected. This new agreement will also allow the state to move forward with new investments in renewable and clean energy, which is needed to transform our grid.

“I am thrilled that an agreement between Connecticut’s electric utilities and the Dominion-owned Millstone facility has been finalized,” Rep. McCarty said. “My number one priority in the legislature over the past three years was to protect my district and to ensure that Millstone remained viable and in Waterford. This agreement will secure the thirty million dollar tax base that Millstone provides to the town, as well as the 1,500 good paying jobs and $1.5 billion to the state economy. Ultimately, this contract solidifies that Millstone will continue to produce around the clock reliable, affordable, clean energy that is good for the environment and good for the ratepayer – a win-win. Millstone has been an excellent community partner that contributes to the quality of life in both the community and state. I am very grateful to have worked so closely with Millstone, my legislative colleagues, and town leaders to see this agreement come to fruition.”

“Millstone is vitally important to our region and our state, directly providing thousands of jobs and supplying the energy needed to power our economy. This agreement puts us on a stronger footing,” added Rep. Cheeseman. “The legislative effort to protect Millstone has been a long battle. I am pleased that Dominion and the utilities have reached an agreement to keep the plant operational. Power plants like Millstone are a necessary and important component of our electrical grid as we transition to more renewables in the future.”

“What great, welcome news!” Sen. Formica said.  “Millstone will continue to stay open.  People will continue to be employed here.  Reliable energy will continue to be provided.  This was a true team effort. I commend my legislative colleagues Rep. McCarty and Rep. Cheeseman, as well as Waterford First Selectman Dan Steward, for the work they have done on behalf of our region and our state.”

The ten-year agreement between Dominion and the utilities will now advance to the Public Utilities Regulatory Authority (PURA) for review. The agreement assures that Millstone will not retire, thereby preventing an increase of regional carbon emissions from the electric grid of 36.5 million metric tons from replacing Millstone’s 2100 MW of carbon-free energy. The agreement also ensures that Connecticut can continue its progress toward significant economy-wide greenhouse gas reductions of 45 percent below 2001 levels required by the state’s Global Warming Solutions Act.

This project selection, and the ensuing contract, was conducted in response to the determination by DEEP and PURA that the Millstone nuclear facility was at risk of early retirement.

The Millstone nuclear facility provides around-the-clock, zero-carbon, fuel-secure electricity that meets more than half of Connecticut’s electricity needs. Had Millstone retired, the region would have seen energy and capacity costs increase by approximately $8 billion. In addition to preventing unacceptable carbon emissions increases and astronomical replacement costs, the Millstone facility provides well-paying stable jobs for 1,500 Connecticut employees in the southeast region of Connecticut. This agreement will retain those important jobs going forward.