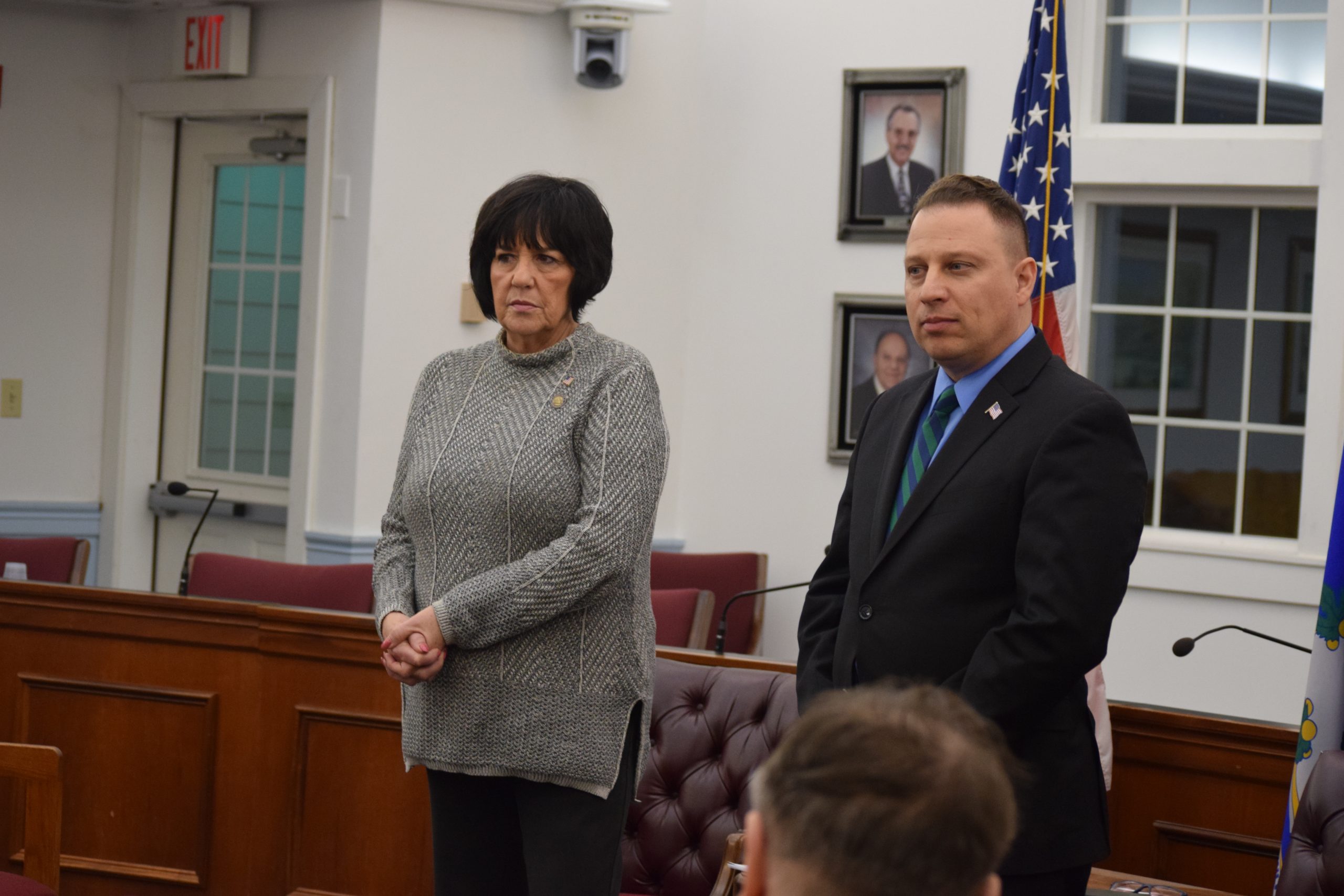 The legislators spoke with constituents about the upcoming 2020 legislative session, including the governor’s push for tolls, the size and scope of the state budget and why the majority seems to always increase state spending. They also discussed how the Democrat majority continues to advocate for legislation that encroaches on our basic freedoms and liberties.

Sen. Sampson said, “An important part of my job as State Senator is to provide transparency and access to state government.  I appreciate any opportunity to discuss issues that will impact us all as Connecticut residents and taxpayers.  I love that we can learn from each other.”

“Connecticut could be on the brink of some big changes given the manner in which Democrats continue to mismanage our economy.  Their willingness to dismiss the public’s outrage over tolls is astonishing,” Sen. Sampson added.

“I always enjoy conversations with my constituents, thank you to everyone who attended. Representing Wolcott in the General Assembly is an honor and a privilege, and I hope these frequent updates are helpful,” said Rep. Mastrofrancesco. “Taxpayers are under a vicious assault from the Hartford Democrats as evidenced by the $1.7 Billion in tax hikes imposed on residents last year.”

Recently, CT Comptroller Kevin Lembo announced that the state is headed to end the fiscal year (which ends on June 30th) with a $28 million budget deficit. The state budget that was passed in 2019 was crafted by Governor Ned Lamont and legislative Democrats without input from Republican lawmakers.

Legislators told the crowd that they oppose any form of tolls on state highways and believe a proposed truck-only toll plan will eventually lead to tolls on all vehicles.