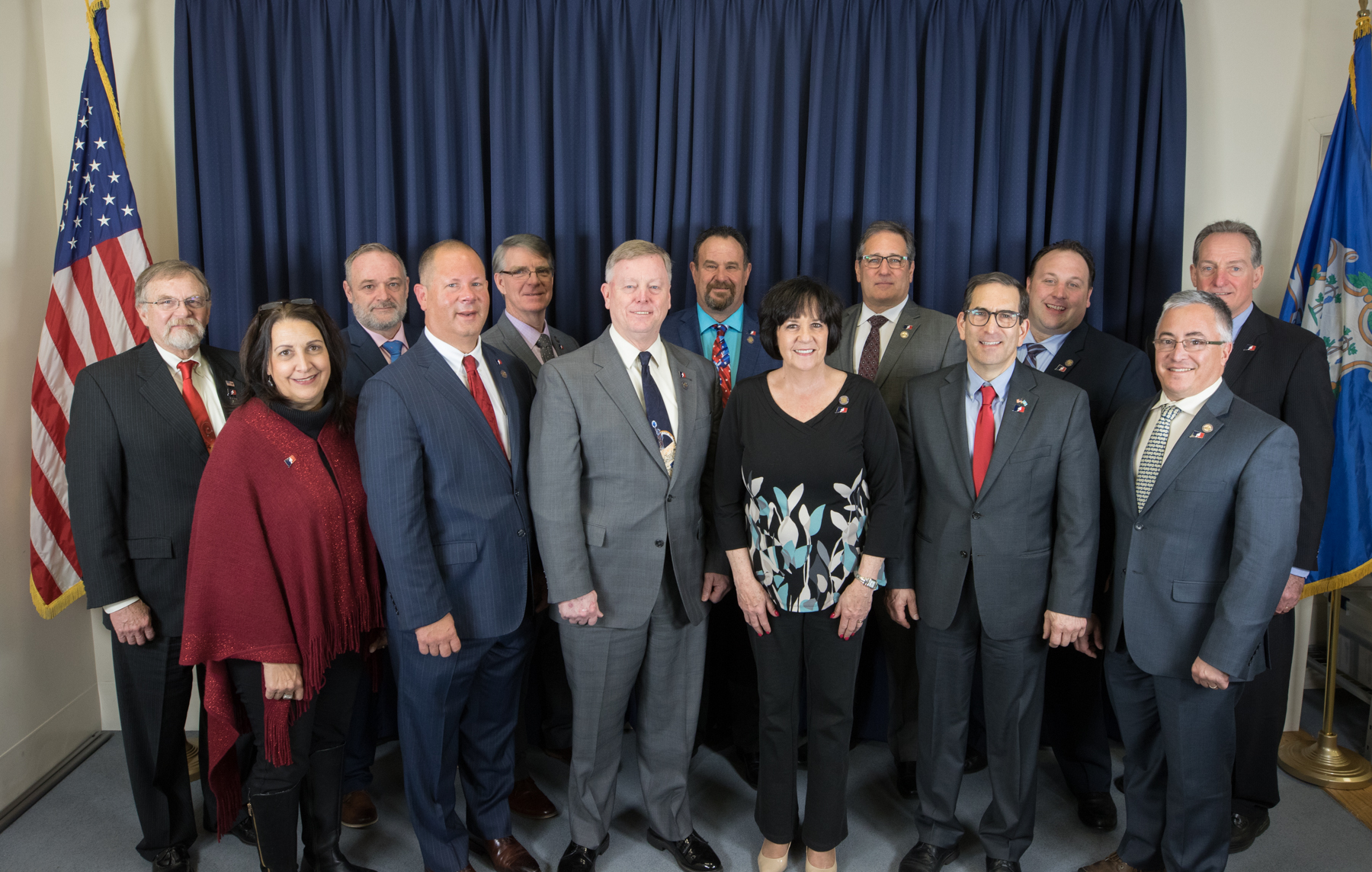 HARTFORD – The legislature’s Conservative Caucus today expressed dismay that Democrat leaders and Governor Lamont are apparently still contemplating a special session to take place as late as the end of January to take up legislation regarding state bonding and adding tolls to Connecticut highways, mere days ahead of the start of the Legislative Session, which begins on Wednesday, February 5, 2020.

On January 16, 2020 at the Greater New Haven Chamber of Commerce 2020 Legislative Breakfast, Senate Majority Leader Martin Looney and House Speaker Joe Aresimowicz, were asked about the possibility of the legislature convening in special session for the purpose of passing tolls. Both Democratic leaders stated that they believed that a special session would be called for that purpose, but that it would be just before the start of the regular session.

“It is alarming that the Democrats would force the people of this state to incur the additional cost of a special session for the sole purpose of preventing an open public hearing on the issue of tolls,” Rep. Kurt Vail (R‑52) said. “Without a concrete plan, one that we have not even seen yet, but with a clear objective, the Democrats are simply attempting to push through a tolling plan as soon as possible. Holding a special session just days before we are scheduled to begin taking up legislative business in 2020 is a prime example of wasteful government spending.”

“There is nothing so pressing that we would need to go into special session prior to the start of the regular session, especially when the cost to taxpayers is estimated at more than $10,000 per day!” Rep. John Fusco (R-81) said.

Democrats have claimed that such a special session is necessary for bonding so that funds become available for local road and bridge repair – that this bonding package must be passed quickly to provide stability to municipal budgets, and to bring revenue into the state for use in repairing and upgrading the state’s ailing roads and bridges. It is expected that this bonding package, combined with the Democrats’ tolling plan will be advanced by Emergency Certification – a procedure supposedly reserved for matters that are in need of such expeditious addressing, that the normal legislative process fast-tracked and, in some cases, ignored.

“The governor and majority party Democrats have been crowing about a dire need for these bills to be passed to fund our ailing road and bridge infrastructure yet they have continually refused to provide bonding that would deliver much-needed Town Aid Road funds to each and every municipality in the state,” Rep. Fusco said. “Considerable pushback from Republican legislators and the general public has derailed the Governor’s plan to add tolls to our highways, so he’s essentially withholding other agreed-upon funds until he gets his way. That’s not leadership, that’s a quid pro quo.”