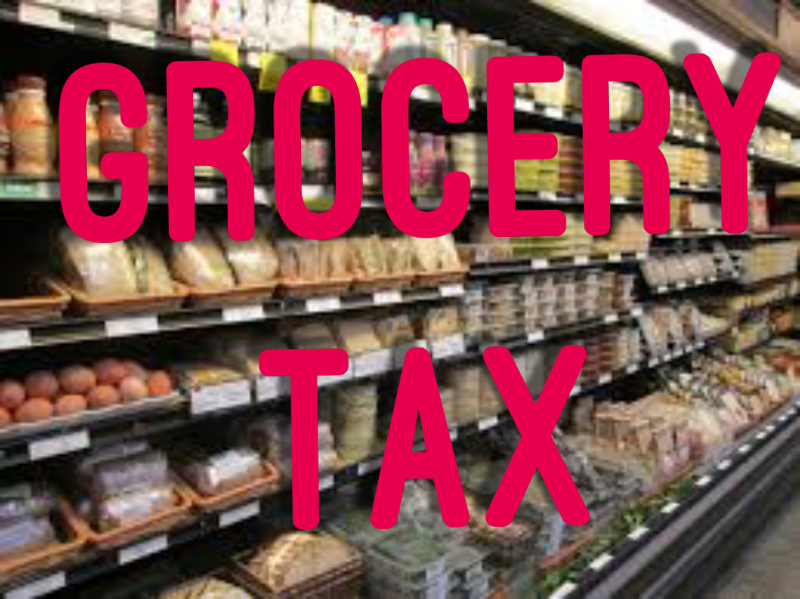 HARTFORD – In another blow to the taxpayers of Connecticut, State Rep. Gale Mastrofrancesco (R-80) along with Senate and House Republican colleagues announced newly released details on a grocery store tax included in the Democrat state budget set to go into effect ‪October 1, 2019‬, which could potentially encompass all cooked food from a rotisserie chicken to eight ounces of soup.

The Democrat-approved 7.35% tax, which Rep. Mastrofrancesco opposed in the House of Representatives, will be applied to a long list of food items that have never been taxed when sold in grocery stores before, according to the state Department of Revenue Services policy statement issued this week.

“The breath and scope of items that will now be included in this new tax hike is truly appalling. This will only hurt the working and middle class families of Southington and Wolcott, taking more and more of their hard-earned money” said Rep. Mastrofrancesco. “The grocery tax will punish those that can afford it the least.”

Mastrofrancesco mentioned how Gov. Lamont assured Connecticut residents in February that the grocery tax proposal was dead. In fact, Gov. Lamont says it was ‘never alive’ according to the Hartford Courant.

“This is deeply concerning that this news comes out 3 months after we debated the state budget,” said Rep. Mastrofrancesco. “The majority party crafted this state budget and included this ‘grocery’ language that will hurt all Connecticut families. They need to fix it or will they continue to pass tax increases that punish working families in Connecticut?”