Common Sense Amendment Would Have Allowed Loans Without Taxpayer Liability

HARTFORD — In response to proposed legislation that would require the state to guarantee certain private loans in default,  54 members of the General Assembly, including 12 members of the Conservative Caucus, today supported an amendment that would protect individuals affected by the federal government shutdown without requiring state taxpayers to repay those loans if they go into default.

The amendment, introduced by Rep.…

END_OF_DOCUMENT_TOKEN_TO_BE_REPLACED

The Wolcott legislators are inviting all interested constituents to join them in discussing the issues that are shaping the 2019 legislative session – like the state budget deficit and any bill proposals that could directly impact our community.

END_OF_DOCUMENT_TOKEN_TO_BE_REPLACED 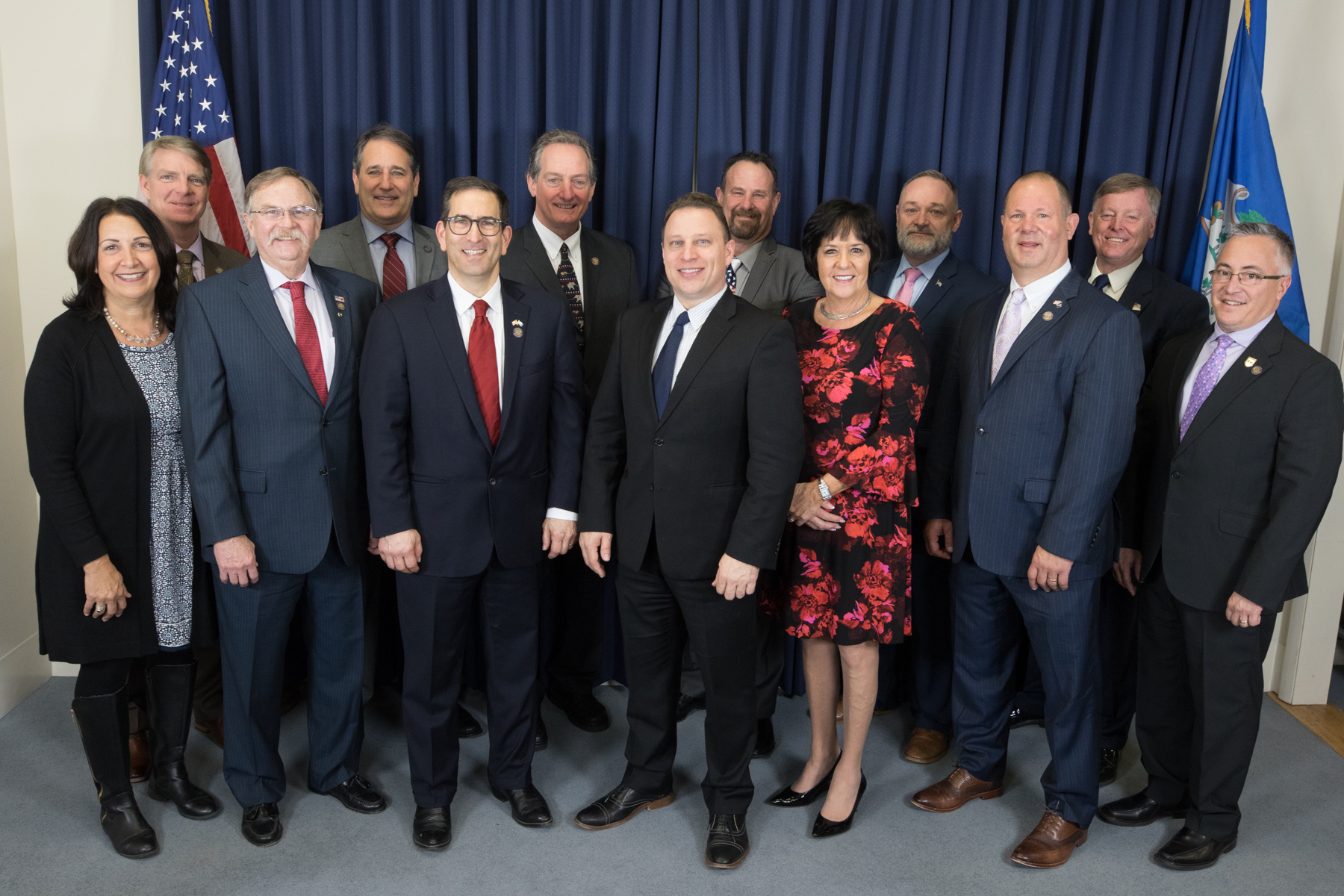 In response to the repeated and detrimental loosening of the state’s criminal justice laws, the caucus proposed legislation to reinstate the…