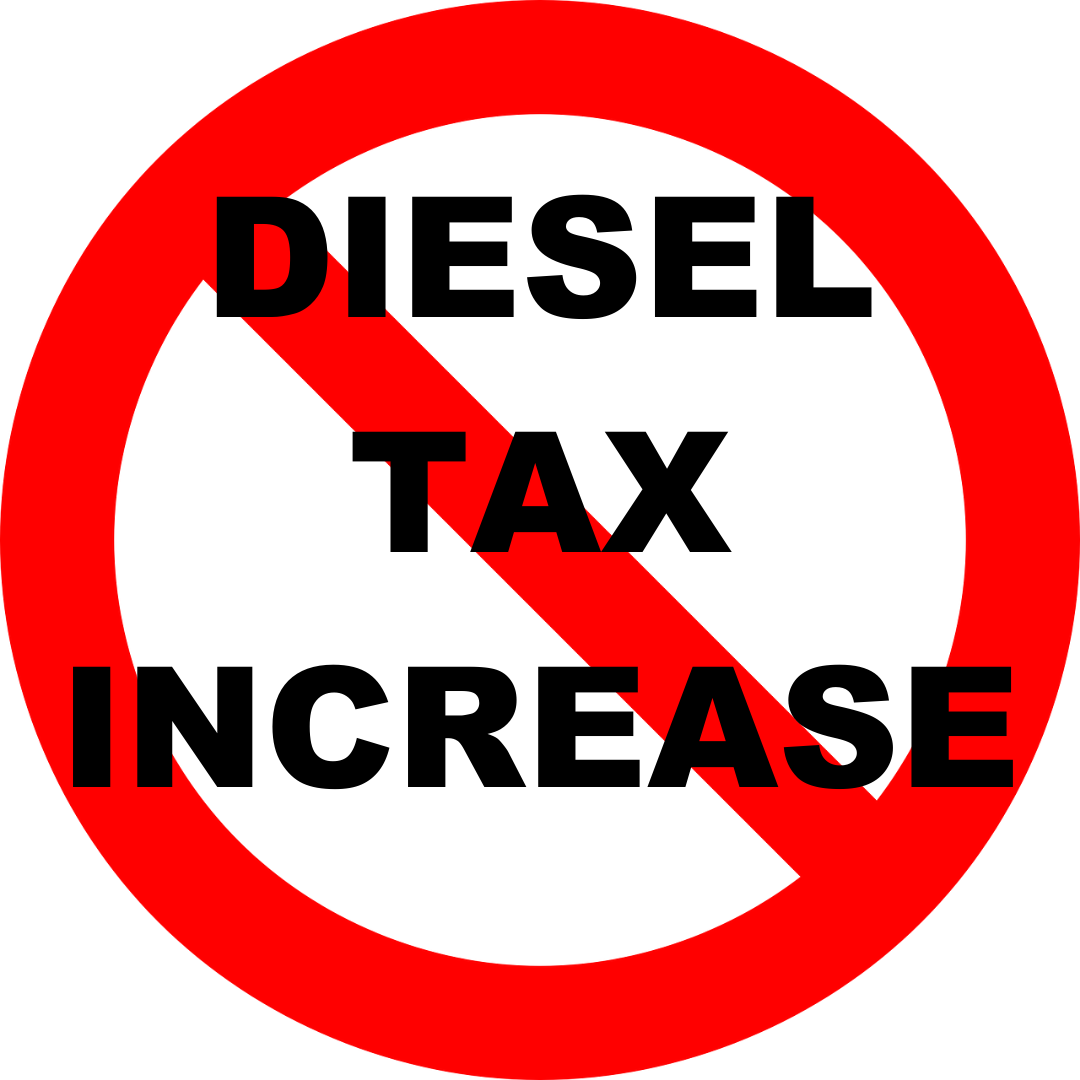 State Rep. Zupkus (R-89) House Republican Deputy Leader and Member of the Finance Committee and Transportation Committee responds to the 9-cent increase of the Diesel Fuel Tax on July 1, 2022.

“Everyone is hurting,” said Rep. Zupkus who found herself paying almost $2.00 for a single cucumber at her local grocery store. “We cannot afford to implement a Democratic policy that creates unwanted fuel expenses while coping with record-high inflation as it unfairly targets the working- and middle-class families in our state.”

According to the Department of Revenue Services, the 9-cent increase presents a 23% tax hike on diesel fuel across the state. This means that despite following a year in which retail diesel costs nearly doubled, the increase will officially bring the 40.1-cent tax, up to 49.2 cents today.

Along with Rep. Zupkus, Republican leaders in both the House and Senate have urged for a special session to suspend the diesel tax completely, along with the increase. This was all a part of a Republican-led $746.2 million plan to cut taxes throughout the state, easing financial pressure on Connecticut residents.

Public Act 07-1 (budget) established the variable portion of the diesel tax. “It just got more expensive to live in Connecticut. This is your opportunity to call your legislators and hold them accountable.” Check out this link to get information on the vote tally.