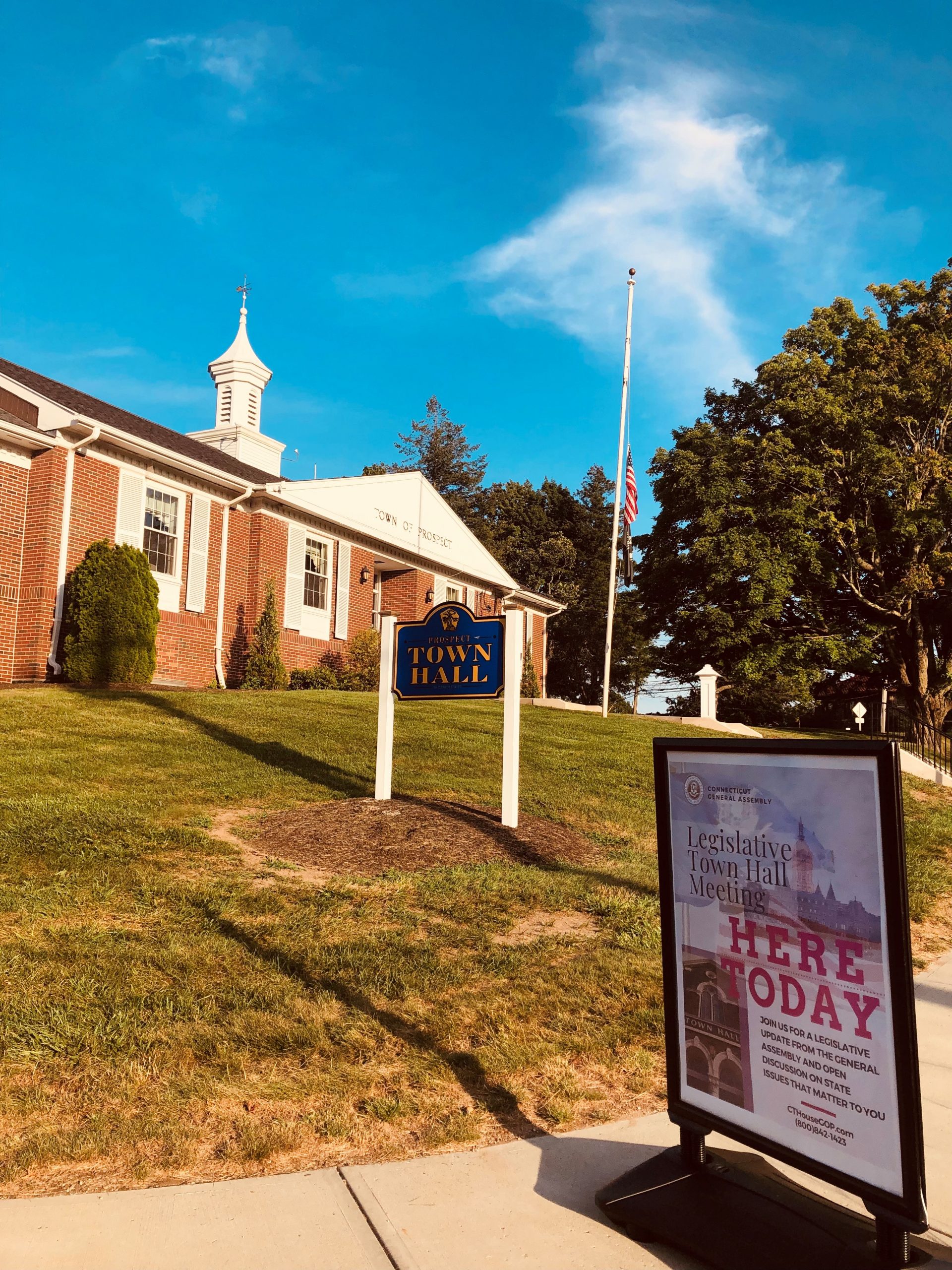 The legislators fielded questions for almost two hours at the heavily attended forum. Out–of-control state spending and an ever-growing state budget were among topics tackled.

Subjects also discussed included Connecticut’s Covid response and vaccination rates, the dismantling of parental rights, the expansion of voter access in Connecticut and potential for fraud, the new law which legalizes recreational marijuana and the constant battle to keep Connecticut affordable for state residents especially working families and those close to retirement age.

Sen. Sampson said, “Discussing issues impacting our everyday lives with fellow concerned citizens is one of the highlights of my service as state senator. I found it incredibly encouraging to see so many neighbors in attendance and engaged. This meeting was a clear indication that people are realizing the dangerous direction Connecticut is headed. Following the discussion, I hope that people will be more apt to stand up for their individual rights and liberties. Government overreach is a real threat to our livelihood and not a comfort, as is it marketed.”

“I want to thank everyone who came to our Town Hall Monday night. We had a great conversation on major issues facing our state,” said Rep. Zupkus, House Republican Deputy Leader. “People are very concerned about the direction of their state and see an increasing overreach of state government into their lives. There are people in Hartford determined to strip more and more rights away from individuals, especially parents and the decisions they make on behalf of their children. I will continue to fight for your right to parent our own child.”