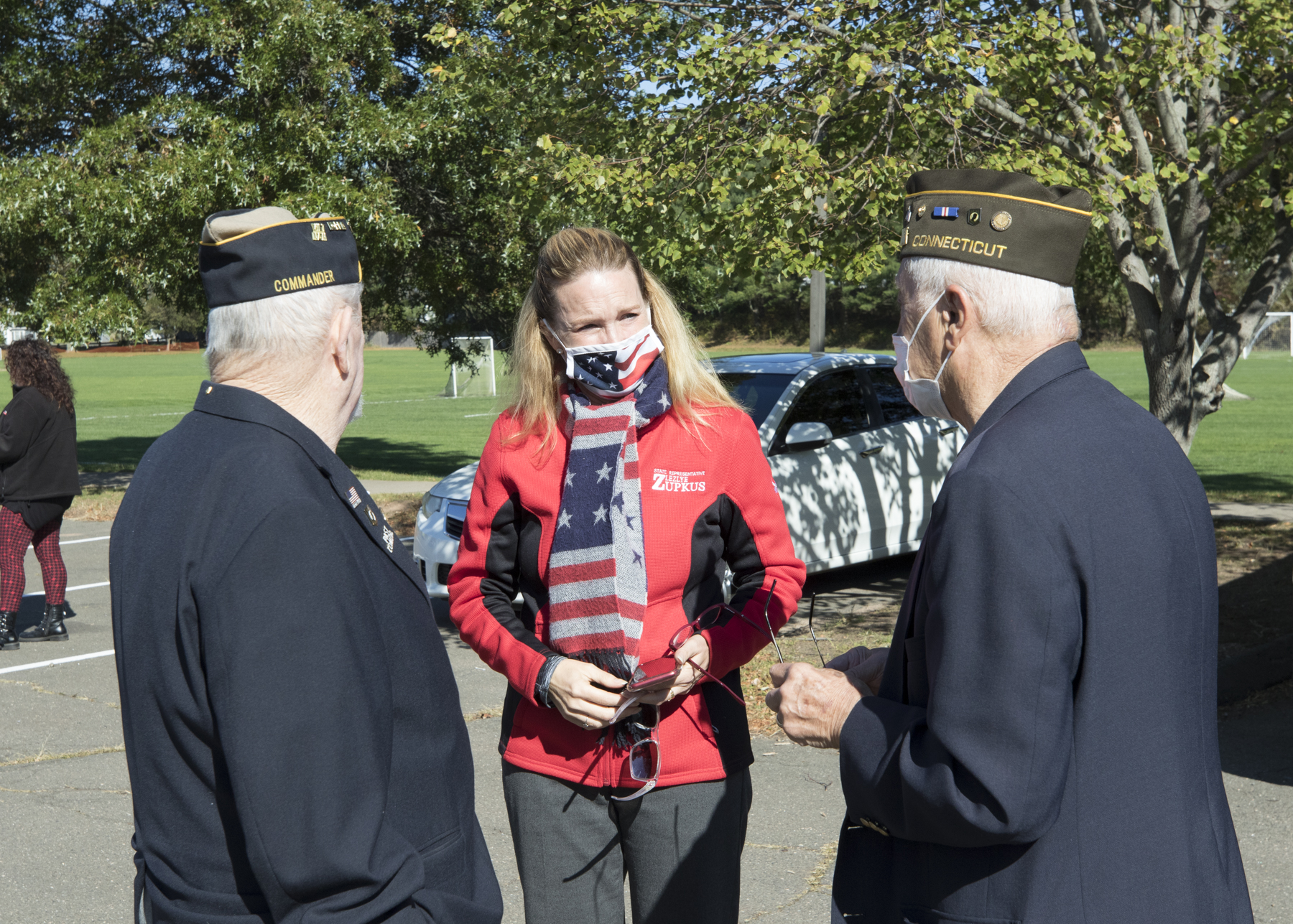 The event, hosted by Because of the Brave and The Hometown Foundation and held at Bartlem Park, featured WWII re-enactors, police and fire department honor guards, remarks from ESPN’s Chris Berman and moving tributes to also honor their incredible service to our great nation during the second World War. Colonel Kevin Brown, U.S. Army (ret.) served as the keynote speaker for the ceremony.

Following the ceremony, the veterans were taken on a car parade through town and passed by all the schools so students would have the opportunity to cheer them on.

Because of the Brave is an organization founded by 17-year-old Cheshire resident Hayley Falk to honor Veterans. The Hometown Foundation is the charitable non-profit of Bozzuto’s Inc. and one of their core initiatives is focused on the military.

Miss Falk said that the idea behind this celebration was to remind everyone of the service and sacrifice of those who have gone before us to support our way of life and our freedoms.

“With everything going on in this country currently, I believe we can remind people of what a great nation we have. Today’s youth can learn so much from these men and women, just as I have,” she said.

Click here for more information about Because of the Brave, or find them on Facebook at: facebook.com/bcofthebrave/ 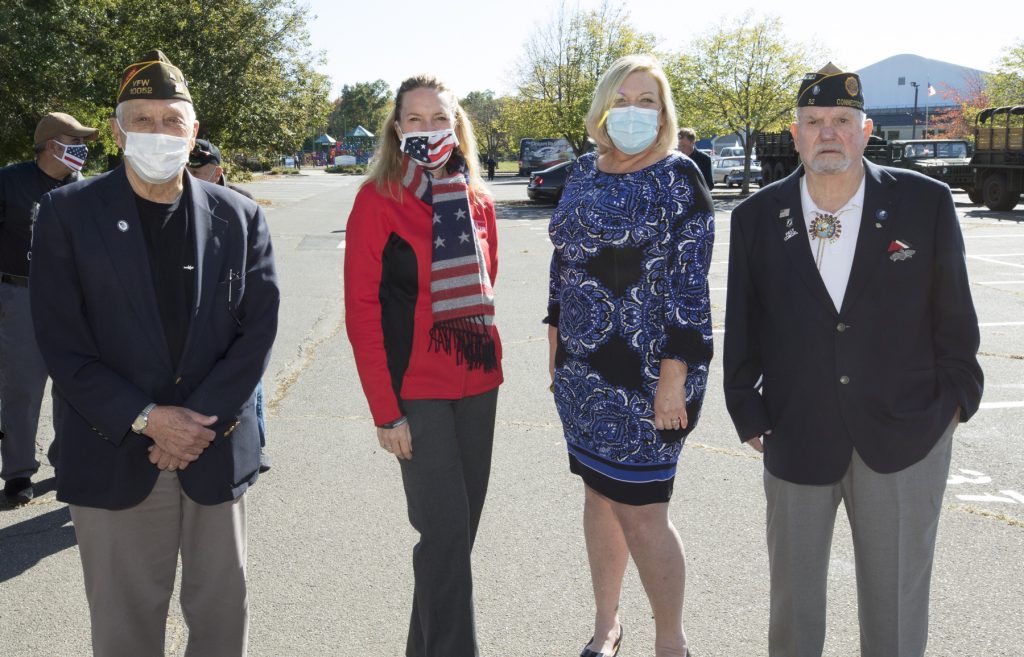 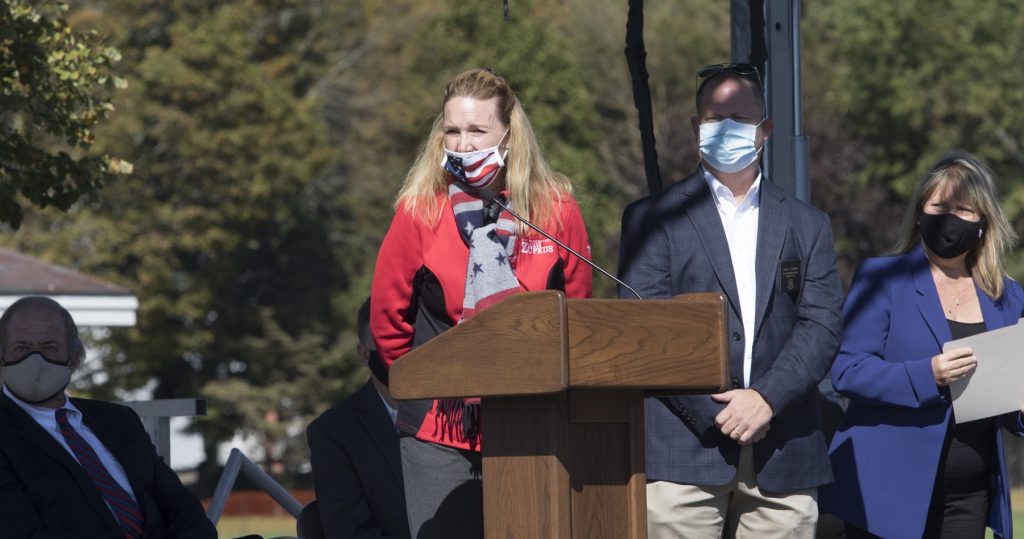