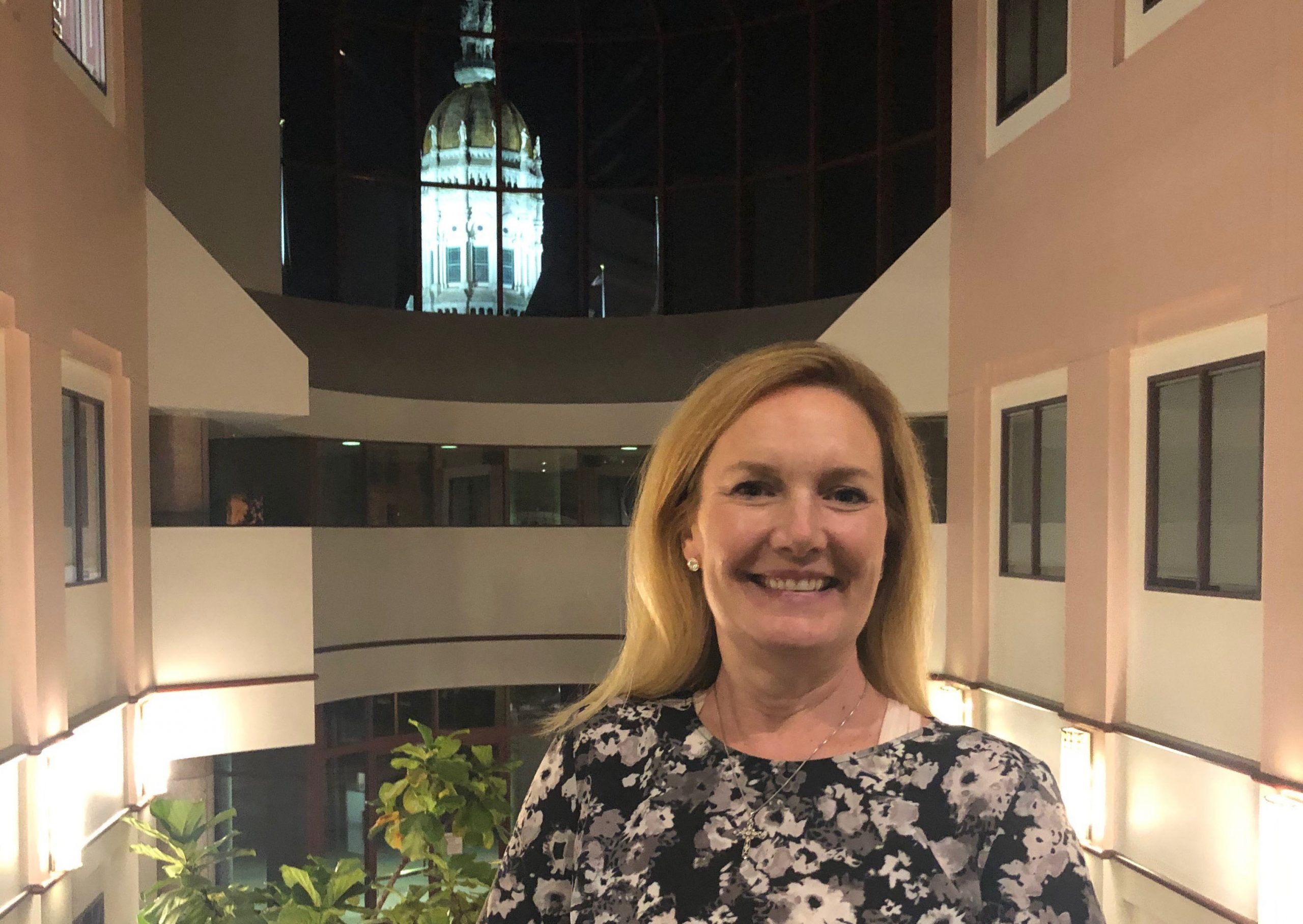 State Rep. Lezlye Zupkus (R-89) joined her colleagues at the House of Representatives September 30 in a Special Session called by Governor Ned Lamont. Representatives met to discuss various legislation, either in their offices and voting remotely or social distancing in the House Chamber.

Among this legislation was HB 7006, sometimes called “the Energy Bill” or “Take Back Our Grid,” increases the accountability of our electric, gas and other utilities by creating a performance-based rate setting process. It also outlines new punitive measures should their response to a storm be deemed inadequate. The bill passed the House 134 – 4, with 11 members not voting.

“So many of my constituents reached out following the recent storms that knocked out their power for days on end, expressing frustration at the lack of communication from Eversource and the losses they suffered. The utilities’ response to these storms was unacceptable, and I was happy to support this legislation that will hold them accountable in the future,” said Rep. Zupkus. “I am concerned, however, that though there are mechanisms in place to prevent these measures from creating future rate increases for customers, they may not be strong enough. We are also still awaiting an investigation from PURA on this topic that would have been beneficial in drafting this bill. I look forward to continue working on this issue in the upcoming legislative session so that we can be certain our ratepayers are protected.”

A more contentious bill was HB 7010, which allots grants to school districts to aid in school construction projects. The bill included a subsection allotting the Norwalk School District a large grant to rebuild Norwalk High School. The section includes matching 80% of the total cost of funding, while most projects receive 50%. The school district was also given an extension to submit their application, as they missed the June 30, 2019 deadline to be considered for this process.

“Allowing this project to ‘jump the line’ in front of other school districts who submitted their applications by the appropriate date is categorically unfair,” said Rep. Zupkus. “Not to mention the fact that the proposed project has a cost of almost $600 per square foot, while the average cost in Connecticut is about $250 per square foot. We do not currently have a strong enough fiscal situation to be funding a project of this magnitude, even if it had gone through the proper vetting process. I was disappointed that this was rushed through and hope that the Senate is able to remove the project from the bill.”

The underlying bill was ultimately passed 99 – 38, with 14 members not voting.

Both bills await passage in the Senate, which is meeting October 1.