Rep. Zupkus Op-Ed: A Special Session for the People 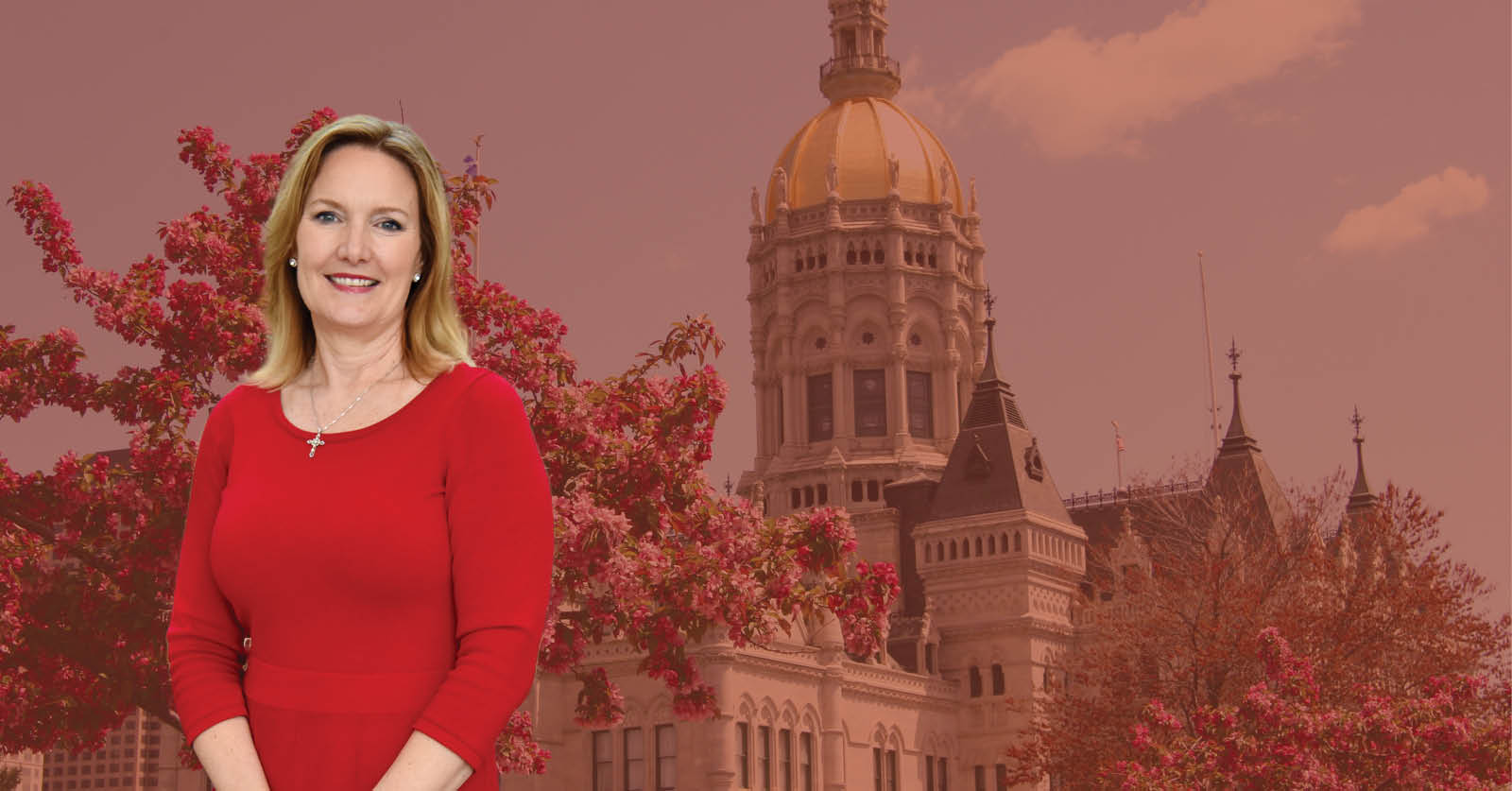 A Special Session for the People

I represent 25,000 people in Bethany, Cheshire and Prospect’s and my constituents feel shut out of the debate regarding the ‘Stay-at-Home’ Order and the subsequent Reopening process and they want to be heard. The legislature needs to come together in a special session to take back some of its constitutional authority that was surrendered to the governor when the Coronavirus first emerged in our state.

The governor’s declaration issued on March 10 remain in effect through Sept. 9 (180 days) unless the governor revokes or extends it.

If the legislature was to meet in special session, the General Assembly could, 1) pass a bill to amend state statute that provides the or Governor his current authority revoke that authority, or  2) pass legislation to effectively amend repeal individual executive orders.

To secure enough votes to override a governor’s veto, the General Assembly would need a two-thirds majority in each chamber, 101 in the House.

If the governor will not call us into special session, I request the Speaker of the House and the Democrats in the General Assembly to join Republican members and petition for a special session because in the end we all represent the people of the state and their voices matter.