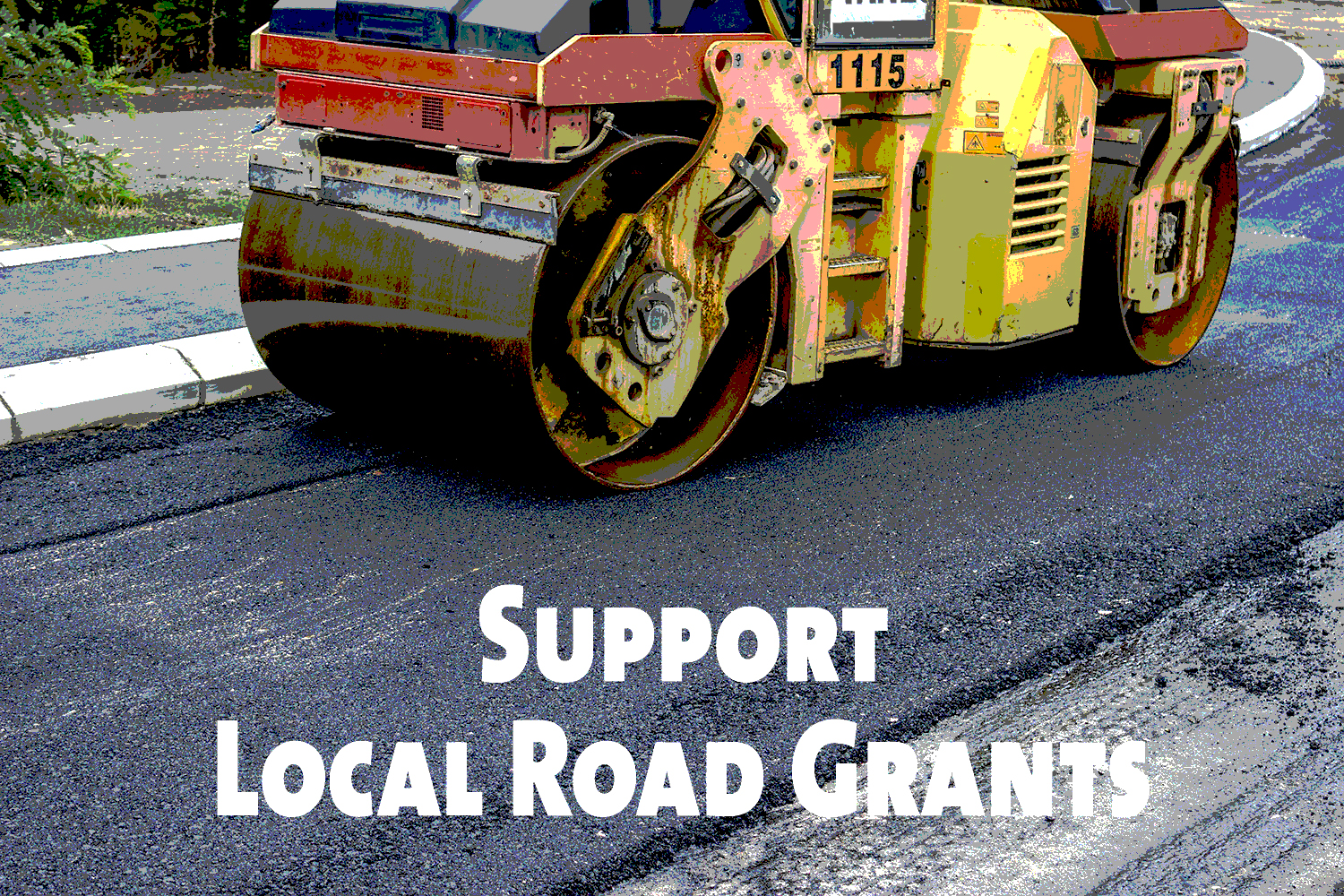 The bond package has been delayed for months as the governor continues to push for tolls. All of the items Republicans singled out were part of the governor’s original bonding proposal and were later supported by Democrats on the Finance Committee but were never taken up by the majority party during the regular session which ended on June 5.

“This state money is vital to maintain and repair the local roads in Cheshire, Prospect and Bethany, especially as we head to the colder months,” said Rep. Zupkus. “Many towns have planned infrastructure projects, including road work, clean water projects and other capital improvements that they rely on and are funded by the state. The governor should keep his promise on.”

Many of the items call for equal funding for both years of the biennium including the following: